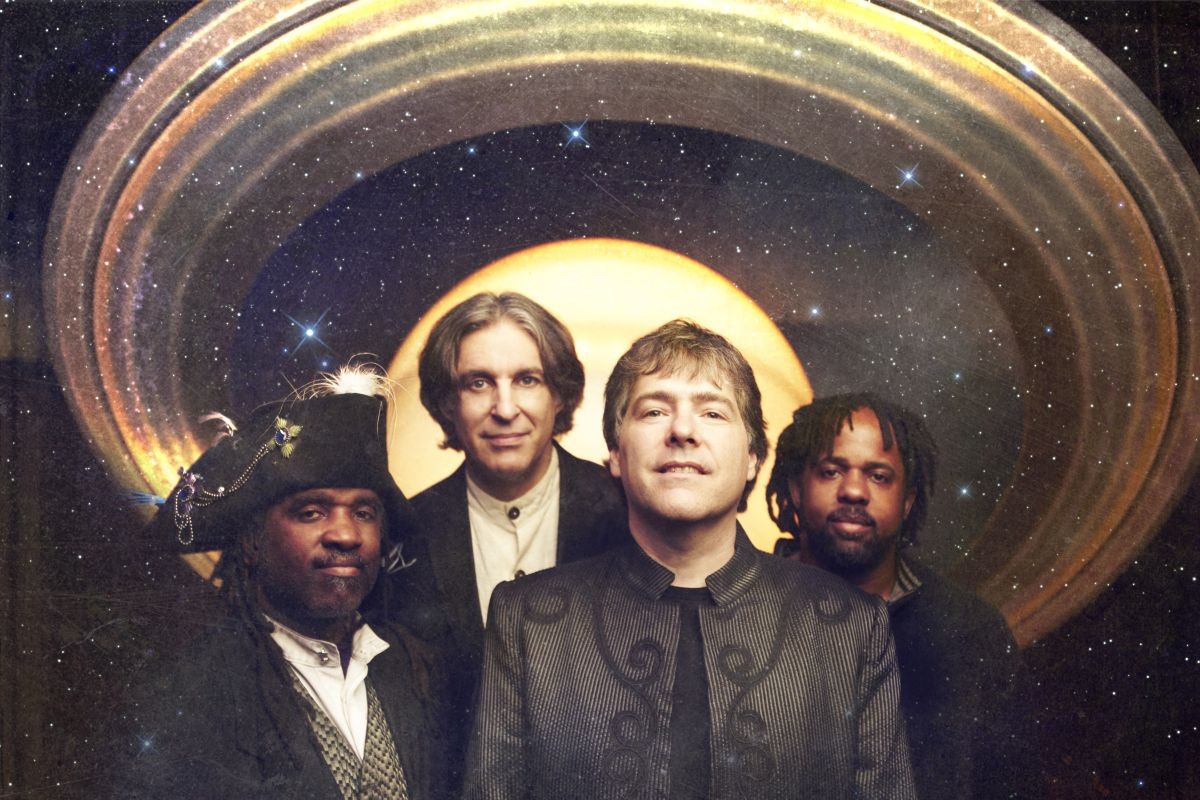 Courtesy of the Artist
Bela Fleck and the Flecktones

The Savannah Music Festival announced their new 2021 dates on Friday, as music-lovers can still groove to their favorite funky tunes in-person from May 18-30. Annual festival-goers are accustomed to the festivities previously taking place in late March and early April, but due to the coronavirus pandemic, SMF wanted to accommodate both musicians and attendees to the best of their ability.

“Part of the comfortability factor has been moving the majority of our performances outdoors, but also assuring that we will have a well-rounded safety protocol with public health in mind, so that people don’t need to be crowded,” said Savannah Music Festival Artistic Director Ryan McMaken. 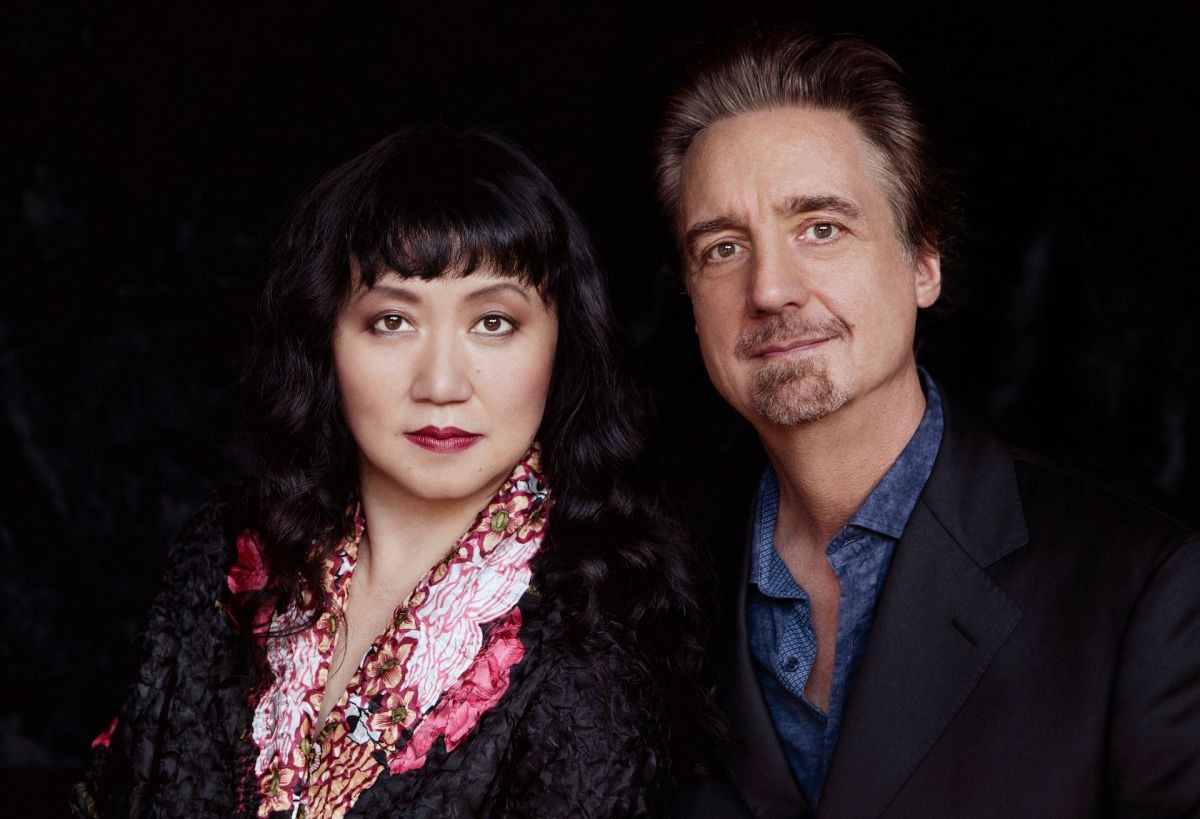 “For us being able to work at Trustees’ Garden, we know the capacity of the space is over 6,000 people,” said McMaken. “We are working at a one-third capacity there and we won’t expand that until we know it is safe to do so.”

The festival is being pushed back not only to ensure the safety of everyone attending, but also to reduce the risk of musicians canceling their performances, which has occurred several times in 2020. As a response, SMF has a number of those performers who were forced to cancel their shows earlier this year, performing at the 2021 Savannah Music Festival, with hopes of more shows possibly being announced in early January. 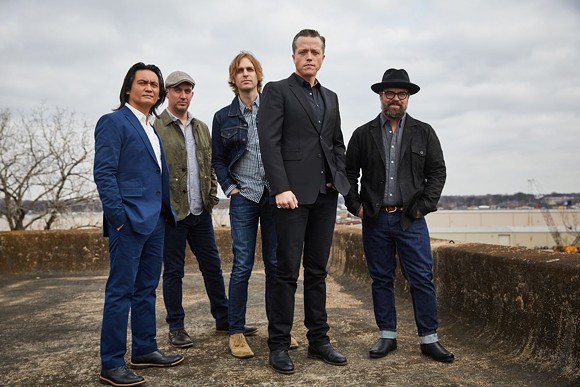 Photo courtesy of the Artist
Jason Isbell & The 400 Unit

“We will have a full festival lineup on January 11. I can say because they were previously scheduled, that many artists are coming back and are part of the 2021 schedule already, along with a variety of Classical jazz, traditional, and roots music performers that will be announced as well,” said McMaken.

Those confirmed are Jason Isbell and the 400 Unit, Jazz at Lincoln Center Orchestra with Wynton Marsalis, St. Paul & The Broken Bones, Béla Fleck & The Flecktones, and David Finckel & Wu Han.

Being able to provide live concerts to the people of Savannah will hopefully provide a sense of normalcy among those who want a chance to enjoy the vibrations and inner feelings that only live music can provide. 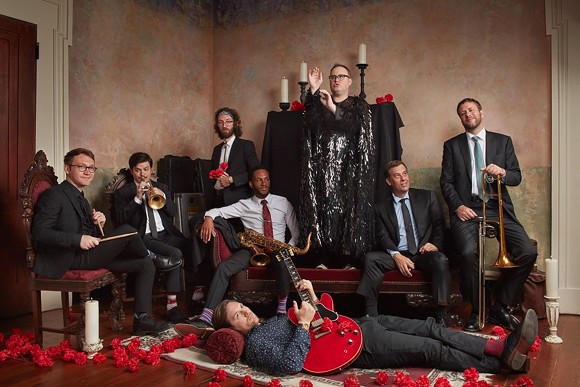 “There has been a big void in people’s lives with the lack of live music and concerts, certainly we are seeing industry-wide a lot of trepidation,” said McMaken. “We feel like this May timeframe will be on the front edge of when it will be safe to reopen, but we’re still planning it with safety measures in place.”

SMF is preparing for all possible outcomes in regards to how the pandemic will look in 2021 and those who would like to view live classical performances from the comforts and safety of their own home will still have the option to do so.

“Mainly, because of our classical audience, we want to add some online support for those listeners who might not want to come back to a public event so soon,” said McMaken. “The indoor events at Kehoe Iron Works will be live-streamed and there might be some more planned, we just don’t know what at this point.”