The fiancé of a woman found dead in her apartment Feb. 18 has been charged with her murder by Savannah-Chatham Police.

Willie Moore Jr., 38, was arrested today by Violent Crimes detectives investigating the death of Mandi DeAnne Kaiser, 37, of the 12000 block of Apache Avenue.

Southside Precinct Patrol officers discovered her body when they responded to family members’ concerns about noon Feb. 18 and a death investigation began. It became a homicide investigation after police received the results of an autopsy the following week.

Detectives from Savannah-Chatham Police are conducting a death investigation after finding a Bogota, Colombia, man in a downtown Savannah hotel room.

“The victim is a member of a political family from Colombia whose disappearance has been the subject of national news in that country,” police say. He had checked into the hotel the day before.

The investigation is continuing following an autopsy. The Colombian government and the victim’s family have been informed. 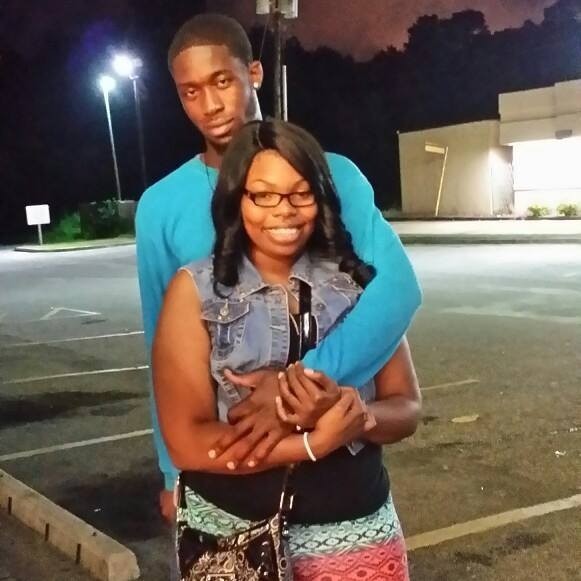 Cedric Jurete Golden, 25, and Deambre Brantley, 23, are alleged to have faked a robbery to take the money themselves.

Detectives “have filed warrants against a man and woman after determining that they staged a robbery of a downtown Savannah parking garage in December,” police say.

Investigators “determined Brantley lied about the reported Dec. 6 robbery of a private parking garage on the 100 block of East Congress Street,” police say.

“Brantley told responding Downtown Precinct Patrol officers that she was working at the lot when a male walked up behind her and demanded money from the business. The investigation revealed Cedric Golden was involved in the incident and was known to Brantley.”

Detectives filed the charges Thursday after determining the couple had worked together to steal the money and that Brantley had falsely reported the Robbery.

Metro Police Chief Joseph H. “Jack” Lumpkin Sr. has announced that his officers will file charges against those who obviously file erroneous reports and lie to officers, pointing out the abundance of hours and other resources that are invested in cases only to fine they were falsely reported.

Golden has been arrested at least five times by Savannah-Chatham police on charges ranging from burglary to robbery to probation violation.

Teen injured in E. 36th shooting; another shooting in Yamacraw

Police are investigating two incidents “in which shots were fired at houses Wednesday morning, including one in which a teenager received a non-life threatening wound.”

Rahim Smiley, 14, was transported for treatment of a gunshot wound to his leg from the 1400 block of E. 36th Street “after shots were fired at the house in which he and other children and teens were sleeping,” police say.

At 1:16 a.m., officers responded to the 500 block of Yamacraw Village. There they found an apartment where several shots had been fired at windows. Children and women were asleep in the residence at the time but no injuries were reported.