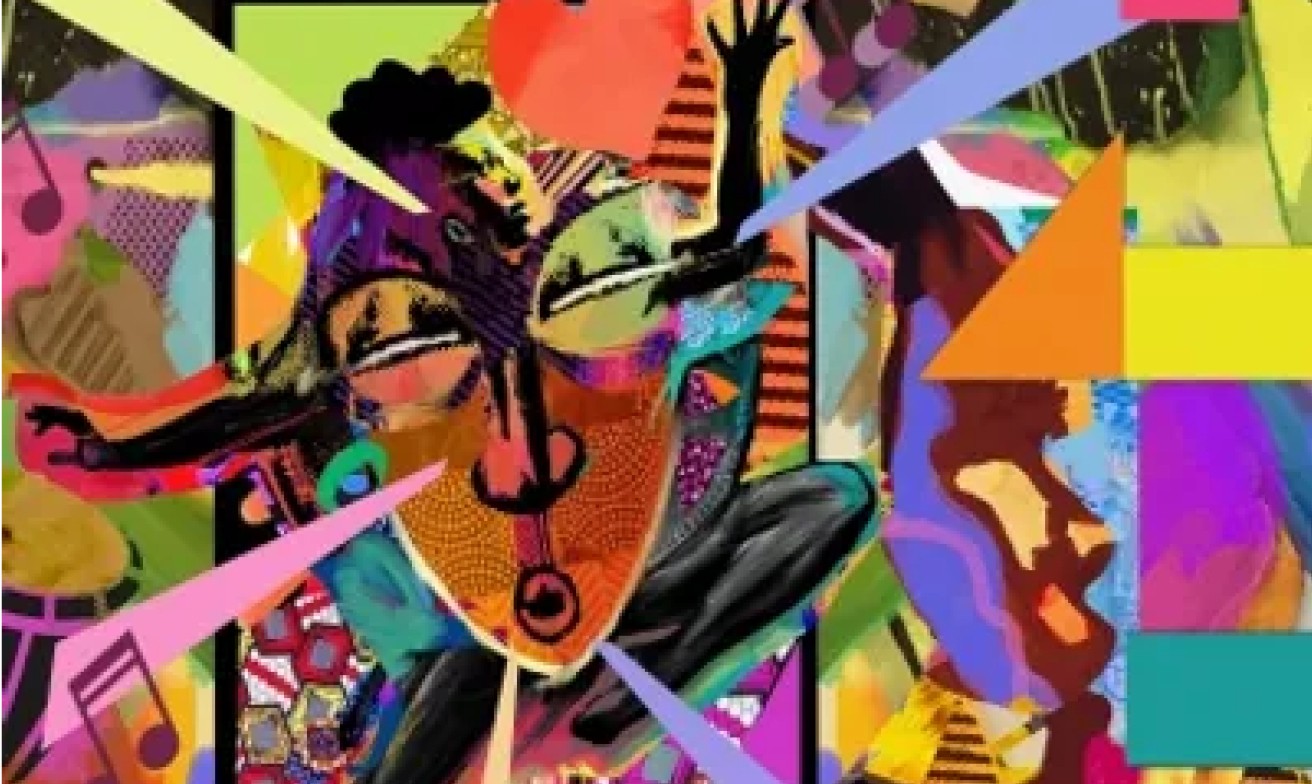 The annual Savannah Black Heritage kicks off its 33rd year this February with the theme “Celebrating Culture, Celebrating Heritage, Celebrating You” as the focus for the 2022 festival which is hybrid with virtual and a few in person offerings.

“Between all the public health issues and how we’ve had to adapt to virtual presentations, sometimes it’s easy to lose sight of the celebratory things in our lives,” said Teresa-Michelle Walker Jackson, director of the Savannah Black Heritage Festival.

The festival is Feb. 1 – 20 and will offer a variety of programming to be released online that celebrates culture and heritage.

“This year we said these are our circumstances. This is where we are. Let’s continue to celebrate. Let’s not lose sight of why this festival is here and what we want for the future and why it’s so important to the community,” said Jackson.

The festival is presented by Savannah State University and the City of Savannah’s Department of Cultural Resources. South Arts in partnership with the National Endowment for the Arts provide additional support which makes all festival events and activities are free of admission and open to the public.

The first Savannah Black Heritage Festival (SBHF) was held August 20, 1988, and was created under the guidance and leadership of the late Westley W. Law and the Association for the Study of African American Life and History (ASAALH), with moral support and general funding from the City of Savannah. From there it grew some and was held annually in various venues in the city, including the Savannah Civic Center and didn’t take place in Black History Month.

“It was not a large festival at first, but W.W. Law was presenting these beautiful things to celebrate the black culture. And it’s just grown over the years,” said Jackson.

In 1999 then Mayor Floyd Adams and City Council approached the administration at Savannah State University (SSU), the local Historically Black University, requesting that they accept the role as producer of the SBHF for the City, and establish February as the official month of celebration for the festival. Since then, the festival and team has continued to grow to expand the festival offerings.

“I am thankful for our team. Shirley James who is one of the former coordinators but still on board to advise me. As well as coordinators Amanda Hollowell, and Ruby Hall and our administrative assistant, Darlene Wilson. We work hard to offer programing for everyone to engage in,” said Jackson.

The schedule will include national and regional musicians of many genres, dance performances,

“We have the gospel concert with Byron Cage. We have a headline performance of MK XYZ, who is a national recording artist with Epic Records. We also have Orchestra Noir, and we have Cleo Parker Robinson Dance Ensemble. All of those will be available via our website or social media,” said Jackson.

The festival also features presentations and workshops on history, health, finances, writing and courageous conversation with a focus on youth and the community.

The opening ceremony this year is on Feb. 1 with the presentation “Lest We Forget: A Call to Remembrance,” led by Master Storyteller Lillian Grant-Baptiste. This is a chance to usher in the festival while remembering and paying honor to your ancestors.

“The Freedom Day theme this year is “The HBCU Experience: A Tale of Liberation.” A montage of video reflections from various HBCU graduates led by SSU President Kimberly Ballard Washington, alumni, and students, serve as a focal point for a student panel moderated by SSU graduate Sean Edwards,” said Dr. Carolyn Jordan, coordinator of the Wright Choice Initiative Mentoring Program and the great granddaughter of Richard R. Wright, Sr.

On Feb. 2 the Savannah African Art Museum will launch Culture, Currency and Continuity: The Significance of Cowrie Shells in African Art Exhibition. This event can be enjoyed in-person. Another in person event on Feb. 2 at 6 p.m. is the SSU FAHW & FAAA Exhibition and Artist Talk at Savannah State University in the Kennedy Fine Arts Building Gallery. This event is also in-person.

Throughout the festival will be the W.W. Law Lecture Series. One, presented by the Telfair Museums on Feb. 3 at 6:30 p.m. where Dr. Halima Taha will present a lecture on the Brandywine Workshop and Archives. The exhibition spotlights the works of 13 artists who use the medium of printmaking to challenge us to broaden our conception of who makes art, who poses for it, and how it comes into being.

Another in-person event is “Ida B ‘n the Lynching Tree.” This Theatrical performance tells the story of Ida B. Wells, a founding member of the NAACP, by moving through major events of her life to include her lifelong crusade against lynching’s and inequities. It is presented by Savannah State University’s Players by the Sea in collaboration with The Collective Face Theatre Ensemble.

“We definitely want more in person events again one day, including the return of Grand Festival Day but going forward we will find ways to do in person and virtual events for the festival. This way we can far more people,” said Jackson.

For a full list of events and more visit savannahblackheritagefestival.org