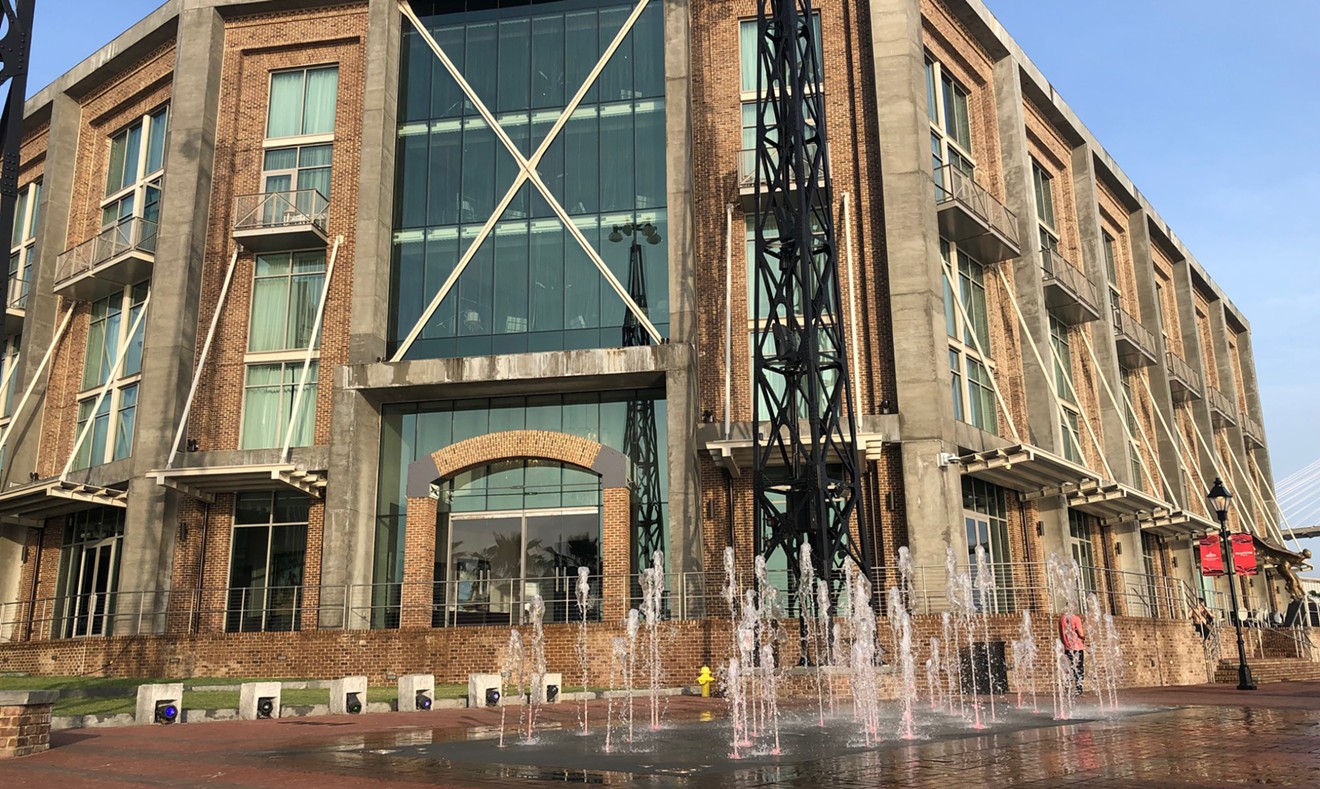 So far, so good. About six years after the Savannah City Council approved a controversial $43 million bonding agreement for the Plant Riverside project, the Kessler Collection is meeting the terms of the deal, according to city officials.

Kessler has paid interest on the bonds since 2019, amounting to a total of almost $5.2 million in payments through February 2022. And despite holding a ribbon cutting for Plant Riverside in the early months of the COVID-19 pandemic, Kessler met the deadline for the first principal payment, amounting to $870,000, early this month.

The confirmation of the payments was provided to Savannah Agenda by David Maxwell, the city’s chief finance officer. In addition, Maxwell provided the payment schedules for the first $33 million bond issuance in 2016 and second bond issuance of almost $9.7 million about three years later.

As part of the terms of the agreement, Kessler was to also pay the city a $100,000 risk premium fee on an annual basis. The first payment is expected to be paid in December following the opening of the garage late last year. Kessler is also on tap to pay $658,753 in property taxes this year for the garage building alone, according to the Chatham County Board of Assessors.

In a statement issued in response to a media inquiry in July, the Kessler Collection said it will continue to make the payments in a timely manner in accordance with the agreement.

“We’re proud to partner with the City of Savannah to provide a much-needed parking garage on the west end of River Street for area residents and visitors,” the statement read.

Kessler has another 27 years to make good on the company’s financial commitment. The last principal bond payment of about $540,000, will be due in 2049. In the meantime, the principal payments will steadily increase before peaking to about $2.5 million in 2046.

The $350 million Plant Riverside development consists of a redeveloped power plant that was converted into use as a hotel with retail, restaurants and meeting space. Flanking both sides of the historic structure’s are new buildings that also feature hotel rooms, restaurants, lounges and meeting space. The parking garage is located within Plant Riverside’s Atlantic Hotel, a ten-story structure with four stories below grade that contains guest rooms, a music venue and ballrooms.

Eric Curl
Under the terms of the garage management agreement, Kessler was granted exclusive use of 251 of about 488 parking spaces for hotel purposes.

Before voting to support the bonding agreement, then-Mayor Eddie DeLoach, as well as other council members and staff at the time, touted the 700 jobs with an average salary of $32,000 a year that were expected to be created as a result of the hotel project, as I reported during my days with the Savannah Morning News. The redevelopment of what was a neglected industrial area along the Savannah River was also cited as the basis for their support. In addition to backing the bonds, the city invested in $14 million in public infrastructure improvements for the project, including the westward extension of the Savannah Riverwalk past Martin Luther King Jr. Boulevard.

Under the terms of the garage management agreement, Kessler was granted exclusive use of 251 of about 488 parking spaces for hotel purposes. Kessler is responsible for operating and maintaining the garage and retains the revenue derived from it.

Speaking on behalf of the company, Allison Hersh, with Capricorn Communications, said employee pay at Plant Riverside is “extremely competitive, which is how they’ve been able to attract and retain a workforce of more than 700 team members in Savannah in a very tight job market.”

The sale occurred after the Kessler Collection was approached by Left Lane to purchase the property, which was not on the market at the time, according to a statement from the company.

“We were made a generous offer and decided to reinvest the capital in other markets,” Kessler’s statement read. “We continue to concentrate our efforts in Savannah on Plant Riverside District and the Bohemian Hotel Savannah Riverfront and are expanding into new markets in North Carolina and beyond.”