A funny thing happened on my way to the New York City Marathon.

For those who don’t follow along on social media, I entered the New York Marathon late last year, just around Christmas. I’ve been training since late January. In March, I ran a half marathon in Miami. It was brutal, but it was fun.

I went into this thing eyes wide open. I mean, I knew committing to participate in the largest marathon in the world was not something to take lightly. I knew there would be training. I knew I’d learn a lot along the way. About running, about calories, about hydration, about myself. Frankly, that was all part of my decision to go for it.

I just have no trouble sharing now that I dramatically underestimated how much preparing for a marathon would change my view of soooo many things.

I’ve enjoyed the runs 90% of the time. The process has overall been very enjoyable. But-for example-running seven miles in the morning has a way of making you hungry all day long.

No problem, you say?

Well, that does become a problem when you have to “go to work” and have beautiful plates of food put in front of you most of the day. Yes, the temptation is there to want to eat it all. But, alas, you cannot. Everything in moderation. Yes, even when you are starving. Make that, especially when you are starving. 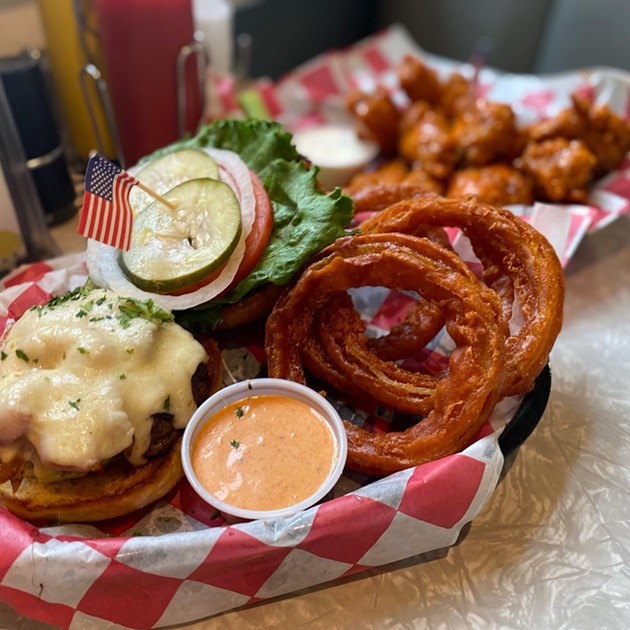 Hydration in a Savannah Summer has been the biggest challenge. Of course I knew that my training was going to drag me kicking and screaming through the sauna we call summertime around here.

I saw it a mile or three away. Still, there is no way to prepare for it. No substitute for experience. You’ve got to go through it to understand it. Those two glasses of wine you had with dinner? You will feel it in the morning. TWO glasses of wine.

I’m drinking an average of 150-190 ounces of water a day. When I don’t, I know it. Particularly if I am running next day.

The hydration has been the biggest lesson. You don’t become properly hydrated with a glass or two of water. It’s a daily commitment to keeping your body in working order. It’s the least I can do for myself before running 26.2 miles through New York City, right?

There’s also been a little bit of comedy. I traveled to Europe back in June. A nine day trip. I knew where I’d be, so I invested some time mapping out running routes before I even got there. I packed some running clothes and my shoes. I had the best of intentions.

Then the airline ‘misplaced’ by bag for the first four of those nine days. That, in turn, made it a whole a lot easier to accept invites for nightcaps at the hotel bar.

“Suuuure! It’s not like I’m running in the morning.” Ugh.

I can share that my bag eventually arrived and I was able to get a solid run in at the Panathenaic Stadium in Athens, Greece. Built in 566 BC entirely of marble. Capacity 45,000. It is the birthplace of the modern marathon, in 1896. It was a thrill for sure.

Finally, on July 14, driving back from St. Petersburg, Florida, the epiphany arrived. I was a little over 100 days from running the marathon. At some point I was going to have to reconcile with the fact that it was going to take some personal housekeeping to make the most of this opportunity.

That’s where I am now. I’ve created more rules for myself (diet, sleep, rest, exercise) than at any point in my life. It feels pretty good actually. I would recommend it.

This whole thing has challenged me. Big time. In ways I didn’t imagine and more intensely than I thought it would. I never thought it would be easy. I just didn’t expect HOW MUCH focus was going to be required in order to put my best foot forward. Which I absolutely will. And I will have a blast doing so. I should state for the record that while I enjoy an occasional 5K, I am not, nor have I ever been—-a runner. It’s been fun so far.

You can follow the journey a little more closely if you’d like on the website, eatitandlikeit.com and social media. Facebook primarily but also Instagram. Don’t you worry about me, we are still eating very well and looking forward to sharing more of that with you.