Free and open to the public.

ONE OF Savannah’s open secrets is that if you want to enjoy actual, authentic traditional Celtic culture, St. Patrick’s Day itself can often be a big green disappointment.

The real thing comes the weekend before each year, with the annual Tara Feis event at Emmet Park.

Originated 26 years ago as a family-friendly addition to the more rowdy excesses of the good Saint’s holiday itself, Tara Feis — pronounced “fesh” — has gained a well-deserved reputation as the place for Celtic music and dance, in a beautiful outdoor setting. 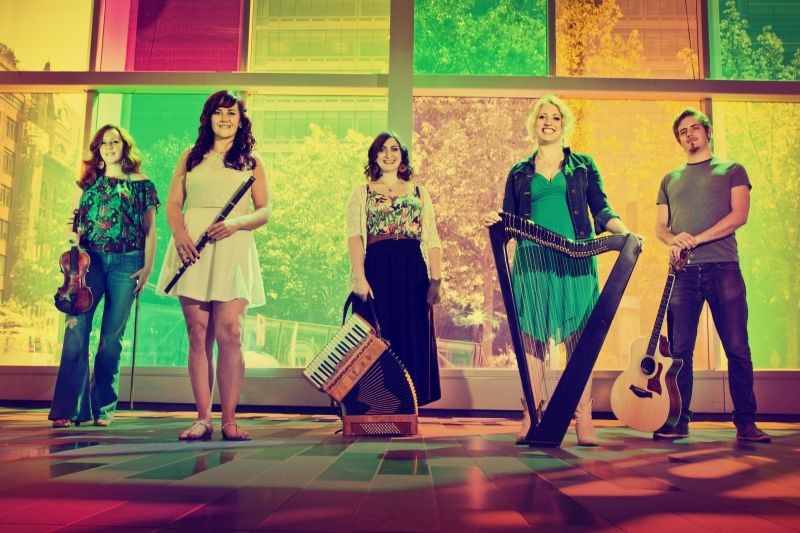 This year’s musical headliner is a particularly good one: The Outside Track is a charming ensemble of Irish, Scottish, American, and Cape Breton musicians, each bringing a bit of their own traditions to the mix, and mixing it up as well.

We spoke with harpist Ailie Robertson.

You guys aren’t the usual type of trad-Irish group we usually get around here.

Well, it’s interesting because we all met in Ireland, studying Irish music. And we make music that is a fusion of all those Celtic styles. We don’t think there’s anyone else out there doing quite what we do.

How do you bring those disparate Irish/Scottish/Canadian sounds of the Celtic diaspora into your set?

We play tunes that are common to all three traditions, paying particular attention to how those tunes have changed, how they’ve become different over time.

The difference mostly has to do with how much swing is in the tunes. The stressing of the downbeats versus the backbeats. It’s all pretty subtle. And in some cases the parts are turned around. For example, with the Scottish reel often the Irish play it the other way around.

What do you mean by that?

Most trad tunes will have an A part and a B part, which will be either 8 or 16 bars. For example, the Scots might play the same tune in the order ABAB, whereas the Irish might play it BABA.

The flip side is it’s getting harder and harder to find those distinctive regional styles, with the increase ease of movement between all the regions. It’s so much easier to travel and be exposed to all kinds of different styles and interpretations now.

So it’s a blessing and a curse really. But our goal is to spread this music and these traditions to as many people as we can.

You’re arriving in the States to kick off a big U.S. tour. You’re actually in Michigan for St. Paddy’s Day, is that actually for the celebration itself?

It’s a show for St. Patrick’s Day, but our Savannah show will be for the largest audience by far on this tour. The funny part is, St. Patrick’s Day is much bigger here in the states than back home! But yeah, this is a good time of year for us to build a tour around.

You play the harp, which many folks aren’t used to seeing in a band like this.

There are very few bands out there with a harp onstage. I do want to help increase people’s knowledge of the instrument.

People come up all the time, saying “I’ve never heard a harp like this.” Everybody thinks it’s a real gentle, delicate instrument. But not the way I play it! For me it almost takes on the role of a double bass.

Fiona Black plays the accordion. Is that more a Cape Breton/Nova Scotian instrumentation or what?

She’s actually Scottish! She plays the piano accordion. The button accordion is typically what you usually see in traditional Irish music. The accordion and the fiddle are mostly responsible for the melody, with the accordion providing more of the bassline. The guitar and the harp provide a lot of the rhythm.

In the South we’re always told that the Appalachian/Bluegrass musical tradition owes a lot to Scots/Irish immigrants. What’s your take on the similarities, as someone not American?

Appalachian music is actually really popular right now in the UK. You’re interested in our music, and we’re more interested in yours! Old-time music and bluegrass are very, very popular back home.

How do you make young people more aware of Celtic music and its traditions?

To me the key is getting young people out to actually see and hear live music. It’s sad – we’ll play school shows, and so many of the kids have never seen live music before in their lives. 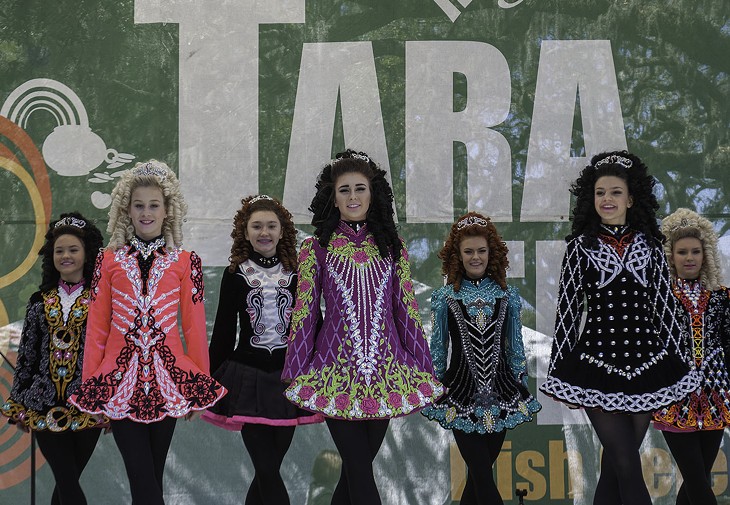 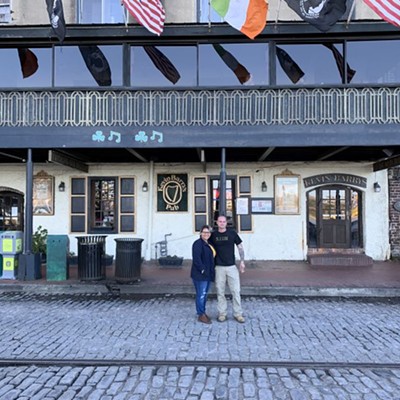 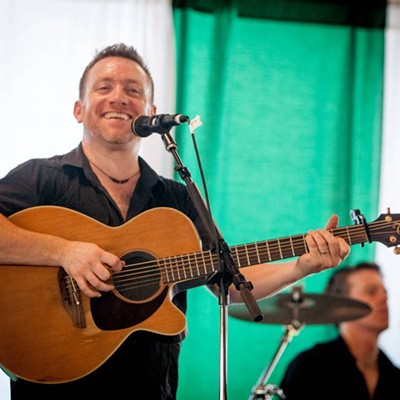 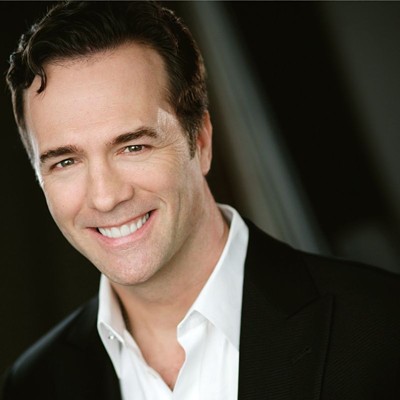