A.J. Croce on 'one of the hardest records to make'

Jim’s son marks anniversary of That's Me In The Bar

THERE WILL always be heartache and bad luck in the world.

Likewise, there will inevitably always be liquor and tangible crossroads at which the three intersect.

Enter the genre of the great American drinking album. Enter A.J. Croce’s That’s Me in the Bar.

Celebrating its 20th anniversary this year, the record’s stew of New Orleans jazz, soul, blues, and great storytelling has earned its status as an American classic.

Over twelve tracks, listeners meet the struck-outs, the loners, all coaxing the last sip out of their rocks glass, turning the blame over and over in their heads as they draw circles with their swizzle sticks.

Croce is, of course, the son of Jim, the iconic folk singer who was taken too soon in a plane crash at just 30 years old. After Jim’s death, A.J.’s mother’s boyfriend abused A.J. so badly that he lost his sight.

He was four years old. Music was an outlet, a way to cope; he learned how to play by playing piano along to the radio and records, gradually regaining his vision over a period of six years.

He landed his first gig at 12 years old, playing at a Bar Mitzvah party. At 18, while performing for his late father’s Songwriters Hall of Fame induction, Croce was approached by the legend B.B. King.

Complimenting his left hand abilities, King invited Croce to open for him on tour. His career began. 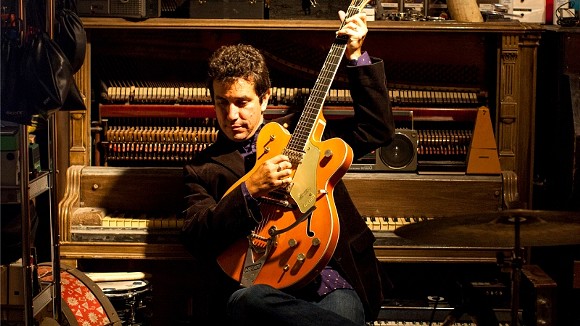 Croce makes his first Savannah appearance at Dollhouse on October 3. It’s an intimate affair—just 200 seats—so get a ticket ahead of time and get ready for a one-of-a-kind experience with a member of a great American music family.

You celebrate the 20th anniversary reissue of That’s Me in the Bar on this tour.

Yes! I guess it's still exciting to someone, which is great. It's kind of amazing that it charted a second time.

Why do you think it's had such a lasting influence? Is it the characters, how they're people listeners may know in real life?

It's an album of drinking songs, so a lot of people can relate to that. I'm joking; the reality is that there's some really great players, and a lot of thought and hard work went into it.

[Producer] Jim Keltner and I spent a lot of time talking about it. When this record was recorded, it was originally produced by John Simon [The Band], but the label wanted to go in a different direction. Which was disappointing, but Jim Keltner came in and said, ‘Let’s do this together.’ I knew him from my first record, he played drums on my first album.

It was, like, one of the hardest records to make. They had second-guessed the first part of it with John, and we felt like they were doing that with what Jim and I were doing. And this was Jim’s first production! He really called in all of his good friends—his neighbor, Flea [Red Hot Chili Peppers] ended up sitting in on a song or two, one of which ended up on bonus track on the reissue. David Hidalgo from Los Lobos...there were so many. The list of musicians is pretty amazing, and a lot of that came because Jim called them up and said, “Hey, I’m doing this thing.” That was it.

So in-studio, was it a matter of putting these great musicians together and just seeing what happened, or did you really plan and chart it out before?

It was a hard record. My first album, I recorded live. The vocals were all live, I sang and played live, and I think there was one exception where I just played along and sang along to a piano overdub—I think that was it on the whole record and it was maybe only four bars or something, and that was it.

On this, it was really, everyone was in their space, and while we tried to do certain things live, Jim had spent so many years recording and taking it piece by piece and having the luxury of working with so many people who had unlimited budgets in-studio—and we didn’t have unlimited budget, but we had a good budget—and it ended up being the only time that I really spent that long in-studio. It took a month to make that record, whereas most of my records take ten days.

On 12 Tales, the logistics of making that album, we recorded with six legendary producers around country. They pieced the songs, lots of pre-production logistics. I was touring, too; we were releasing this song one at a time, and as they were getting released on iTunes, I was writing new songs for producers to have same number of songs to choose from. It took a long time, but could have been done in ten days.

Me in the Bar was very different...it was a challenge. And it’s kind of amazing that it really held up, and it’s one of those records that most of my fans who come to shows ask about that record. It sold alright—at the time, it sold like 75,000 copies, but that was not good in ’95. It’s great for now! [Laughs] But by the amount of people that really liked it and were affected by it, it seems to have lasted, and it certainly was the project that got me on TV: it got me on Letterman, The Tonight Show...I think that had an impact.

It’s been said that the album is very representative of your generation. Do you feel that way? I think the instrumentation seems very timeless.

That’s really interesting, because I never felt like I belonged to the music of my generation. That’s not good or bad, you know; for me, it was just a matter of I was into such eclectic music. Most of my friends I grew up with and I went to school with, they were into punk rock and rock ‘n’ roll and into all different kinds, but it was it wasn’t the roots of American music.

And so this that album, there were influences of all kinds from Van Morrison, Tom Waits to really early James P. Johnson, ‘20s things. I think I was starting to find my own voice, but definitely the aim was for it to be timeless. The aim was for it not to sound a certain way; I wanted to work as much without guitar pedals, without effects, without anything...those effects, they come and go and influence the production. That hinders, because later people say, ‘that’s really from that time’ with a certain guitar sound, a certain this or that.

I really aim for a timeless kind of thing, and that’s always been a goal in the production of my records is to completely try to consider the tone of the instruments and consider how it’s going to sound five years from now.

How do you do that? By keeping everything very raw and organic?

Yeah, I’ve always gone that direction. I sort of embrace the little idiosyncrasies of recordings and mistakes, and there’s not a lot of pitch correction or anything like that. What you hear is what you would see if you were in the studio.

With your peers listening to rock ‘n’ roll and music of the era, how did you find the early American style of music at that age? Was it from coming from a musical family?

I got influenced by roots, blues, soul music was what it was. There was this sort of scene of that ‘60s revival thing in southern California at the time, and I embraced it, and a big part of that was soul music.

Besides that, when I was very young when I started playing piano. I was turned onto Ray Charles; because I had lost my sight, it was the obvious thing for a kid to be turned onto someone who’s really successful and we have a similar problem. Anyway, I think that there were a lot of things that influenced that, and I was always influenced by and always into blues. I gravitated toward the rock ‘n’ roll that had those influences—The Faces, The Stones, anything that was soulful was really very cool to me.

At the same time, I grew up listening to great lyricists like Elvis Costello, Squeeze, Tom Waits, things that had come along the way. It just takes a long time, I think; some people at 18 years old, they’re completely formed artists. I wasn’t. At 18, I was a capable player, but I was not very particularly a fully formed writer. I sort of realized I had a lot of influences, but it wasn’t until I was a little bit older that I really felt totally confident in who was as an artist. Some artists, it just sort of clicks—they get by on some facet of their ability, and then, if they’re lucky enough, they can sort of grow from it.

How did you push and strengthen your writing?

Because in real life I have the tendency to be one of those shaggy dog story people, I thought, ‘Okay, I want to figure out a way to simplify what I’m saying and still make it interesting. And there can be a sophistication and simplicity that I always sort of aim for, and I want the music to be soulful, and I want the lyrics to be simple, because not that the topic is simple, but the way that it’s put together is simple. When I think of Buddy Holly, it doesn’t make it a less-great song, but there are a few songs that are better than “Every Day.” Some of the simplest songs are the ones that endure because they connect. 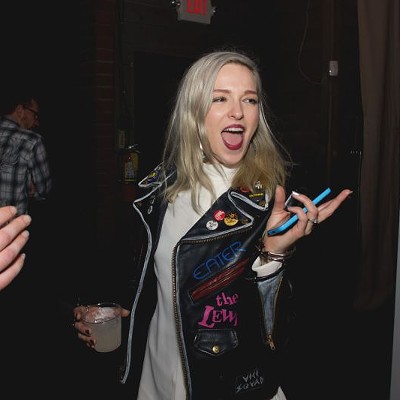 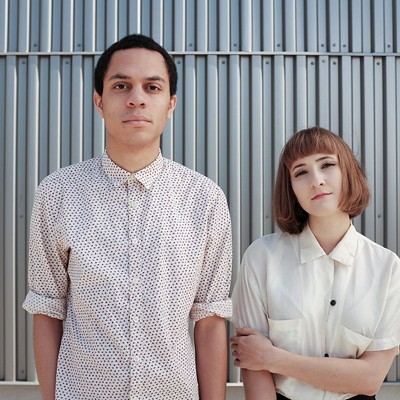