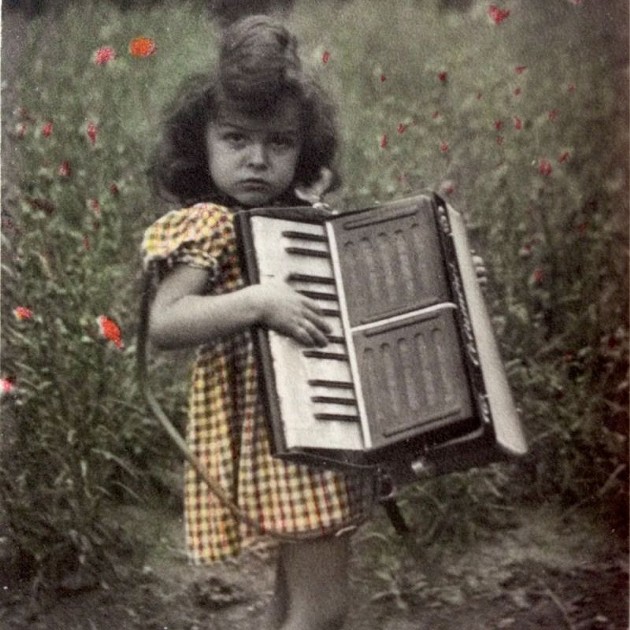 Released in early 2019, local trio Lulu The Giant made significant musical and sonic leaps with Solid Gold. The songwriting and arrangements go beyond what you’d expect from a trio with an upright bass as its anchor. Even from the opener, “Same Grave,” it’s clear you’re not getting a jazz record. There’s mystery, in terms of what exactly this album is—it’s a feeling you never lose throughout, but a GOOD feeling.

This is a smart record that knows what it is, but doesn’t want you to. For example: in the same song (see “Ah Men”) you get melodies that echo a band like Dresden Dolls, deep pocket groove, and delays and echoes that sound like something you’d expect to hear on something that’s more ethereal on paper.

There’s so much that is unexpected here, and there’s a lot of beauty as well. “Think Of Me” is as tender and honest as any piano ballad to come before it, but it’s not a ballad for the sake of being a ballad. You can tell in Rachael Shaner’s voice that what she’s singing is genuine.

By the time you get to “We All Fall Down,” you’re back where you started with high and low octave voices, bass-anchored flow, and sparse production. It’s the in-between that makes the statement, though. The bookends of “Same Grave” and “Fall Down” seem to be strategically placed to tie it all together. There’s something classic about the call-and-response vocals in the closing track, but it still works incredibly well next to some of the more contemporary compositions.

Solid Gold is a journey of discovery, experimentation, and upright bass with no preconceived notions. It’s a daring record that deserves to be heard. 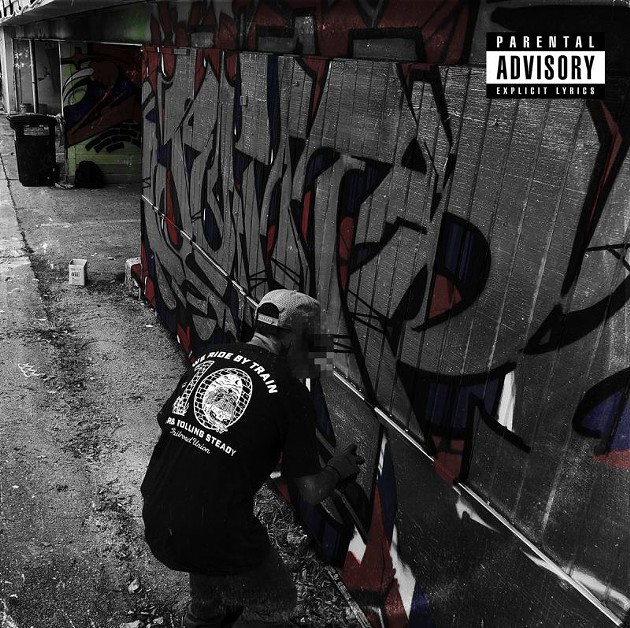 Dope KNife may not call Savannah home right now, but he’s as synonymous with the city as anything else. A pioneer in the local hip hop scene as part of Dope Sandwich, KNife has been pushing the boundaries of the genre for years. Sometimes, a great hip hop record is great mainly because of one aspect that outweighs the rest—often it’s, obviously, the lyrics. But with Dope KNife, the beauty of what he does is that it’s not just one thing, it’s everything.

That’s truly hard to do in any genre, but in hip hop there are noted examples of records that accomplish every possible feat of mastery. Wu Tang’s 36 Chambers and A Tribe Called Quest’s Midnight Marauders (my choice for greatest hip hop album of all time) come to mind. To my ears, his latest album Breakbeats n’ Vandalism could stand up right next to those albums easily.

The production, the lyrics, delivery, the wit, the power, the weight behind the lyrics, the musical presentation—it’s all there on Breakbeats. Right out of the gate, things are serious. “A Million” is a staggeringly great song. It’s boom bap but modern, and lyrically he signals immediately that he’s not playing around.

“Face Fuck” is so deep and captivating on a lyrical level that you almost listen to it like you’re listening to someone tell a story to your face. The production lends itself to that notion as well—it’s sparse, with just the drums up front to keep the groove intact. “Make It Dope” is classic Dope KNife, but it’s also got some really ethereal and atmospheric looping behind the beat that make it sound truly unique.

Speaking of Midnight Marauders, “Make It Dope” ends with a nod to Tribe’s “Oh My God”—specifically the Busta Rhymes chorus hook that makes it one of their most memorable songs.

All in all, Breakbeats n’ Vandalism might be my favorite record of the year so far.