Annual competition returns for another year

FOR THE 27th year, the American Traditions Vocal Competition returns to Savannah—and it’s more exciting than ever. Artistic director Mikki Sodergren, herself a past participant and winner, is using her role to create new musical avenues for vocalists and provide educational opportunities for young aspiring singers in the city.

Though much of what makes ATC an institution (which has notably spawned stars like Titus Burgess) remains intact, there are some new things in the programming that make this year’s competition particularly special.

“Our emcee will be Roger Moss, who was a finalist in the competition when he first moved to Savannah. He’s remained a close friend and ally to our organization, so it’s fun to have him serve as emcee,” Sodergren tells Connect ahead of ATC’s kickoff on Feb. 17. 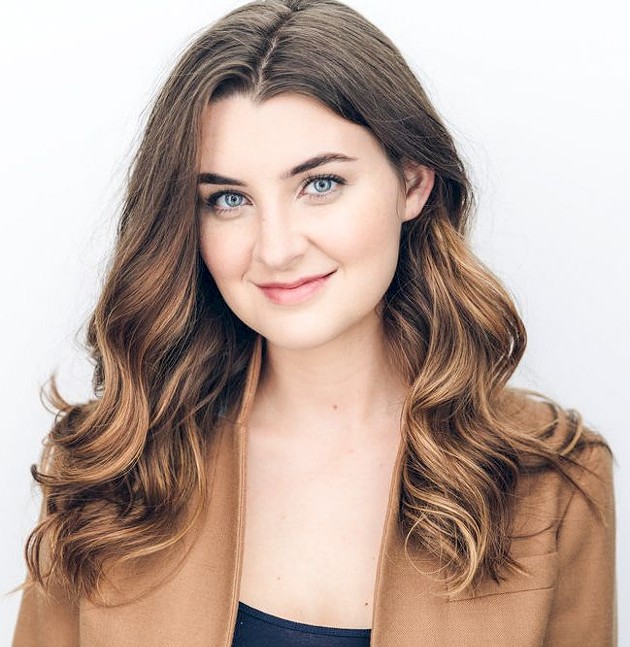 Another big change this year is the location for the finals, which will be held at the Ben Tucker Theatre at the Savannah Cultural Arts Center. The late Ben Tucker, Sodergren says, was actually on the board for ATC for some time.

“He was a dear friend of our organization, and we’ve also named an award for him for jazz performance, so it’s a nice tie to be able to do the finals in a theater named for him,” she says.

This past November, the ATC launched its first-ever high school competition—their first major educational initiative. The program focused on teaching the students about all different types of American music, which itself is of course the focal point of the ATC competition. Competition winners received cash prizes, as well as recording studio time.

The high school competition’s second place winner will perform at the kickoff concert, alongside the judges and others in the ATC family. From there, the competition commences, with quarterfinalists working throughout the week until the finals on Fri., Feb. 21 at 8 P.M. The coveted ATC gold medal will be awarded at the event—which is open to the public at $45 general admission.

Last year’s gold medalist, Mykal Kilgore, will be performing at this year’s competition on the heels of his NAACP Image Award nomination. That performance will take place on Thurs., Feb. 20 at 7:30 P.M. at SIUMC.

As is the focus for every ATC, the competition will center around American music and American songwriters.

“Every year at the American Traditions Vocal Competition is a celebration of American song, but this year, we will also be celebrating the great artists that bring these songs to our ears, hearts and minds,” Sodergren said in a press release for the event.