Art on a pedestal

Sculpture is one of the oldest forms of art in human history, but it isn’t as widely appreciated as it once was, according to one local artist.

“Sculpture is probably one of the oldest forms of art there is,” says sculptor Susie Chisholm. “Sculpture was a huge ancient art, and somehow over the years we’ve progressed into paintings.”

Chisholm, who is well–known for her life–sized bronze sculptures – including the Johnny Mercer statue in Ellis Square – wants the art form to get the respect it deserves here in Savannah, which is one of the reasons why she started the annual Sculpture in Savannah show.

The third annual event will take place Monday, May 17 at the Green–Meldrim House. A portion of the proceeds from the show are donated to the building’s restoration campaign.

The inspiration for Sculpture in Savannah started innocently enough with a question from her husband, who asked why there were no sculpture shows in Savannah.

“He said that and then left me to it. That was the last he had to do with it,” says Chisholm, smiling. “That’s when I sent out an email to a bunch of friends who were going to be in the show.”

For years, Chisholm and several other sculptor friends had been participating in an annual show in Summerville, South Carolina, which takes place the weekend prior to the show here in Savannah. Since several artists were already in the area for that show, it was just a matter of convincing them to stay an extra day or two for another show here.

At the time, Chisholm had no idea how the event would turn out, but knew that if the work on display was good, that people who stopped by would appreciate it.

“People are overwhelmed at the quality. That’s what I’ve said for years. If you bring quality in, people will realize it,” she explains.

Several years later, that level of quality has become a hallmark of the event.

“If you have good art, they’re gonna come,” says Chisholm. “People want to see something of quality. They’re tired of craft shows.”

Now that the annual show has established itself, there are artists who fly in specifically for that night.

“These are people from all over the country that are doing big things – huge national commissions,” Chisholm says. “These are some of the top artists in the country right now in sculpture.”

Over the past few years, the artists who participate have become a tight knit group, and of the 12 artists who displayed work the first year of the event, 11 are returning for their third appearance.

Several of the artists also return throughout the year to teach sculpting workshops hosted by Chisholm here in Savannah – classes she affectionately refers to as the Susie Chisholm School of Sculpture.

There are sculptors from across the country, each of whom brings work in their own style – some are more traditionally figurative, others’ works are abstract, design–based pieces, and some specialize in various species of animals.

“The point is to have a little something different for everybody,” says Chisholm.

The diversity and quality of work has proven effective when it comes to drawing a crowd, and the relatively young event has already developed a devout following consisting of everyone from art collectors to curious laymen who are drawn into the event by the live music, the unique fine art and the stately ambience of the Green–Meldrim House.

While Chisholm is proud of the show’s success, she isn’t harboring any plans to start doing the event more than once a year.

“Oh, good golly no. You don’t want to saturate it,” she says. “As long as they’re successful, we’ll do them every year.” 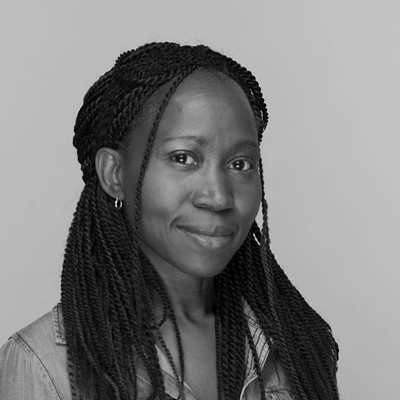