THEATRE HAS returned to Asbury Memorial! Anticipation has been building for the United Methodist Church and Theatre Company's Fall's production, The Fantasticks, a beloved musical with a 42-year off-Broadway run.

Loosely based on “The Romancers” by Edmond Rostand, The Fantasticks introduces the audience to Luisa and Matt, neighbors who are falling in love in the midst of their families feuding. Separated by a wall, the nutty 16-year-old Luisa and love-struck 20-year-old Matt pledge their affection for one another (the thrill of their families’ disapproval certainly helps fuel the fire).

But instead of a true feud, it’s really Mr. Hucklebee, Matt’s father, and Mr. Bellomy, Louisa’s father, using the oldest trick in the book—saying ‘no’ to children—to make them do exactly what they want.

The arranged love was the fathers’ idea all along, and they delight in their success. To snuff the “feud” in a grand manner, the duo decide that Matt needs to rescue Luisa from a rigged “kidnapping,” executed by a professional.

Matt gets to defeat the captor (and some Indians and pirates along the way), and becomes the hero of his own love story.

They bring in El Gallo, a pro bandit who offers up a whole catalog of potential kidnappings. The devoted fathers select the “first class” rape (this is the old literary sense of the word, in which it’s meant to define an abduction), wanting nothing but the finest for their children. 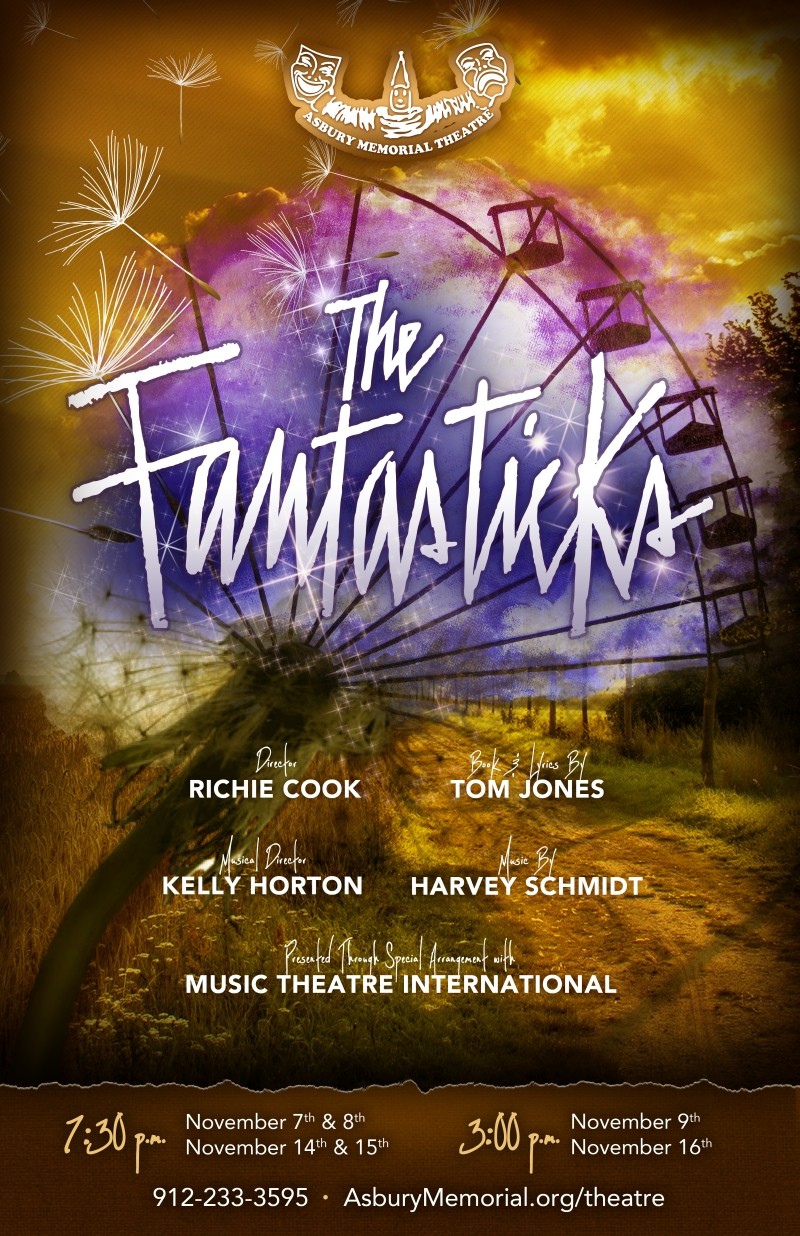 But, despite expert execution, the truth comes out, as it is wont to do. When the lovers learn that they’ve been tricked, a real feud ensures, and Luisa and Matt separate to explore the world beyond their sides of the wall.

“Because of the allegorical nature of the story, I am combining its simplicity with a carnival theme to give a feeling of fantasy and wonder,” director Richie Cook shares. 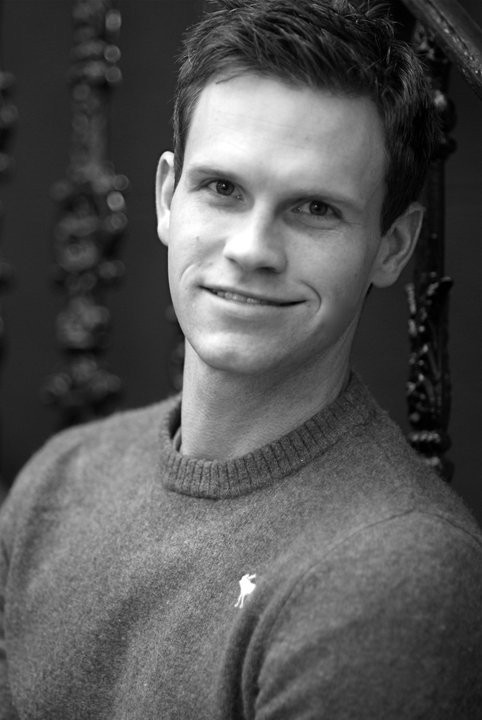 Cook is Dean of Students and chair of the Fine Arts program at St. Andrew’s School. A founding member of The Collective Face Theatre Ensemble, the central Georgia native has sung backup for Dolly Parton, performed in the NYC Fringe Festival, and sang lead for Holland America Cruises, serenading guests on the Mediterranean, Caribbean, and Baltic Seas.

He notes that, as the play was written in the 1950’s and debuted in 1960, costuming will be reflective of the Beat Generation.

One of the most widely produced musicals in the world, there have been 11,000 productions of The Fantasticks to date, in 3,000 cities and towns in all 50 states and 67 countries. Though 54 years old, the musical’s timeless themes of innocent, blissful ignorance vs. pained but necessary experience continue to speak to future generations.

Families will enjoy the humorous and insightful challenges of Mr. Hucklebee and Mr. Bellomy who, while struggling to raise their children, maintaining much-simpler-to-manage gardens.

“I was honored to be invited to direct this production and I believe it will resonate with Savannah,” says Cook. 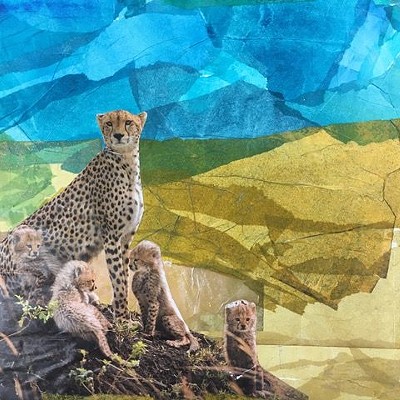 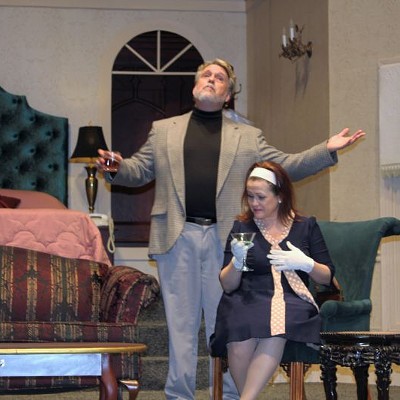 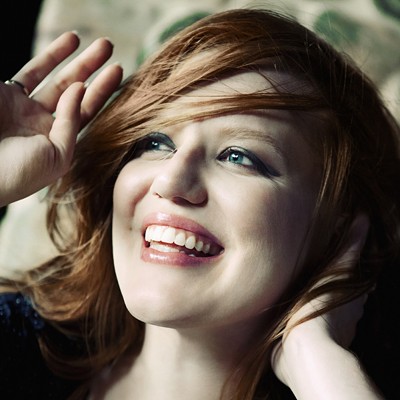 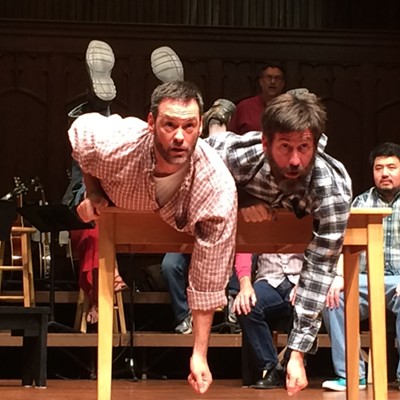