Mica Web (as Foxy) hopes to turn the gaming world in Savannah upside down. | Photo provided by Mica Webb

Local ghost tour guide and gaming live streamer Mica Webb is planning an epic night of gaming to be held on Aug. 16 from 6-9 p.m. at Eclipse bar on Congress St.

The event is called ‘Foxy’s Gamer Lounge,’ and Webb expects it to be “the best night of gaming Savannah has ever seen.”

While open to gamers from all walks of life, the event will cater to alternative crowds, particularly goths and the queer community. Webb is planning an inclusive atmosphere where gamers can come together and enjoy good music, tasty food, themed-drinks and, of course, great games.

“‘Foxy’s Gamer Lounge’ is a gamer-focused lounge night where we will have a bunch of retro video games. We’ll have three separate consoles for that where people can go up and play different old school video games like Sonic the Hedgehog [and] Mario. Whatever you really want to play, we’ve got that. In addition to that, we’ll have a library of tabletop games people can play as well,” Webb explained.

During the night, elf maidens dressed in mystical maiden garb will serve food and specialty drinks, like “Maiden’s Milk” and “The Mind Flayer”.

“You come into Foxy’s and we say, ‘welcome to Foxy’s king!’ And we hand you a crown. . . It’s a goth punk gaming night for that particular crowd as well as anybody who just wants to have a nice time gaming and appreciating the atmosphere. That’s what’s going on at Foxy’s,” Webb said.

Webb attributes the idea to their live streaming persona, Foxy.

“I do dungeons and dragons games on the internet and I live stream them. I had this whole Foxy persona, and then I thought ‘what if Foxy had a lounge? What if she had her own bar?’ I think that would be pretty cool,” Webb expressed. “As I was becoming this character, I started to take on this idea. It’s almost like Foxy gave me the idea as I was being her. It just kind of evolved,” they added.

Webb got to work fleshing out the idea and Foxy’s Gamer Lounge was born. The event will celebrate goth and gaming culture, And Webb hopes, depending on the success of this inaugural launch, to have Foxy’s Gamer Lounge be a regular, recurring event both in Savannah and across the nation.

“My ultimate goal is to have Foxy’s as a franchise across the United States. That’s what I want to do. Now if I’m able to get some hype going and establish a kickstarter . . . I’ll be on my way to starting that goal, that dream. This is the beginning of it, more or less,” said Webb.

Food and drink specials and great gaming aren’t all this event has to offer, there will be goth music as well. DJ Carlito Baby will be spinning records throughout the night.

“He’s going to be kicking some goth, synthwave goth-type music for that certain demographic,” said Webb.

There will be a live band for the afterparty as well. Hailing from Massachusetts, nintendocore band The Gothsicles will play at 9 p.m. In all, Webb expects this night to be a celebration of goth culture and the local goth scene here in Savannah.

“You can’t walk three blocks without seeing someone with heavy eyeliner. . . We’ve got a hardcore punk goth gamer emo kind of vibe here in Savannah. I think a big part of why we don’t see it as much is because they don’t really have a place to go to express their culture,” Webb explained.

They expect Foxy’s Gamer Lounge to become that go-to place for Savannah’s goths to thrive.

“I think it’s really going to be a culmination of everything that Savannah has had and needed to have for quite some time in this one event,” they expressed.

And keep in mind that, “At Foxy’s, everyone is a King!”

For tickets and to learn more about the event, go to Facebook and search “Foxy’s Gamer Lounge” to find the event page. 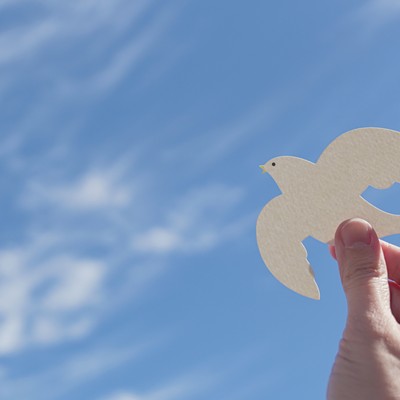 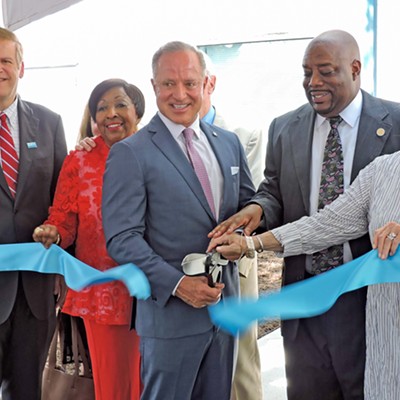