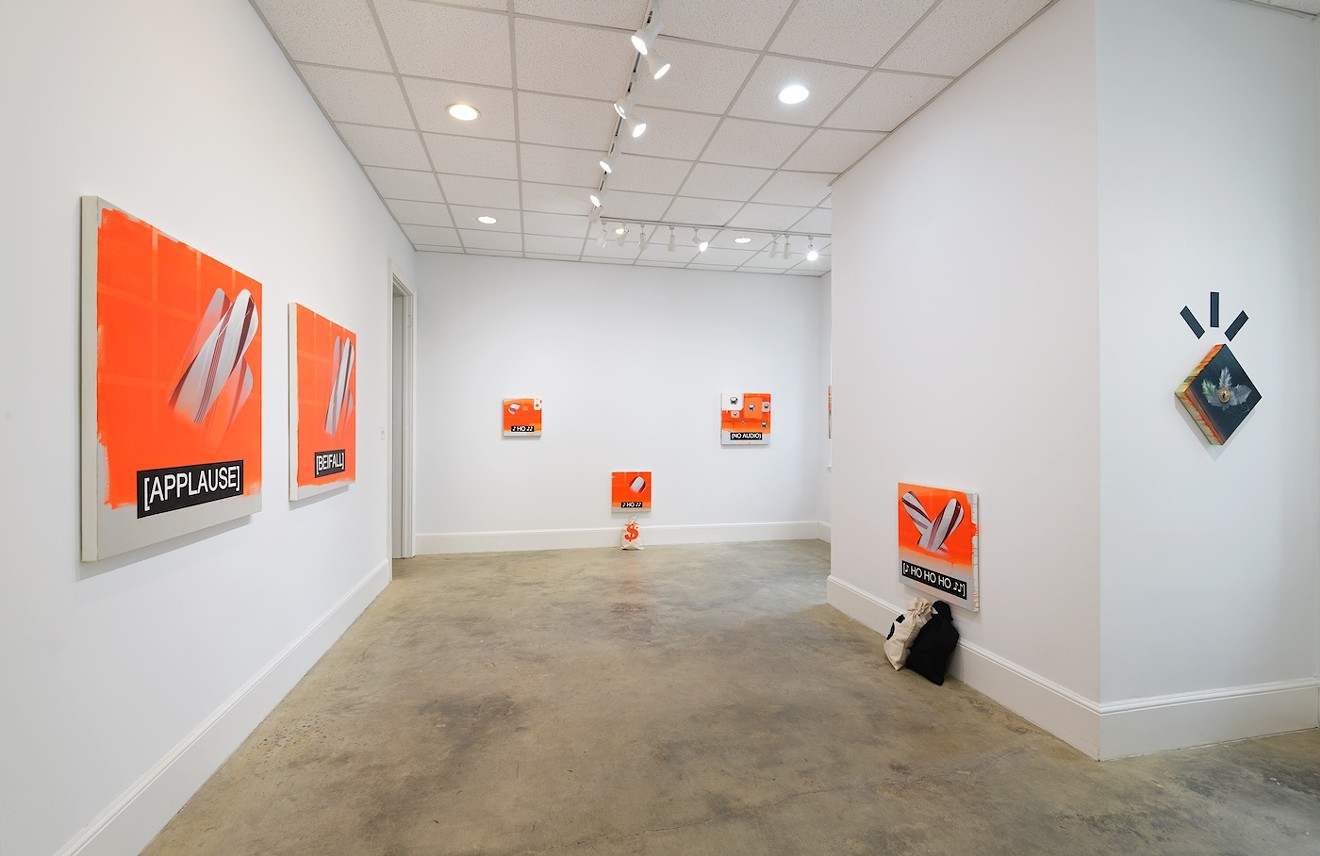 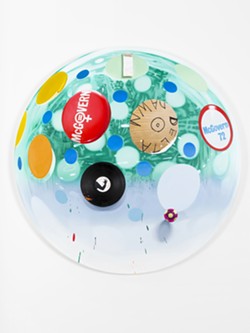 Image courtesy of Adam Kuehl
Craig Drennen, "Delta Dawn O Superman," 2021,oil & alkyd on canvas over panel. 60 in diameter.
“The exhibition includes paintings on canvas and paper, a selection of small drawings, sculpture, and a single 35-second video projection entitled ‘Timon of Athens’ which lists Drennen’s versions of Shakespearean characters,” according to Laney Contemporary. Drennen is a former professor of Painting at SCAD, served as Dean of the Skowhegan School of Painting & Sculpture, and currently manages THE END Project Space in Atlanta and teaches at Georgia State University. His past work has been exhibited in many group exhibits such as “Decameron” at New Release Gallery in New York City, and “Depiction, Again” at the Kunstverein Langenhagen in Langenhagen, Germany. His solo exhibitions include the Museum of Contemporary Art, Georgia, and “Mit Zuckerstange“ at Flyweight Projects in Brooklyn, New York. Drennen is a 2018 Gugennhiem Fellow, his work has been reviewed in Art in America, Artforum, and the New York Times. “To further extend our reach to out-of-state followers of Drennen’s work or those physically unable to attend in person we are also offering this event online via Instagram LIVE,” concluded Laney.
click to enlarge 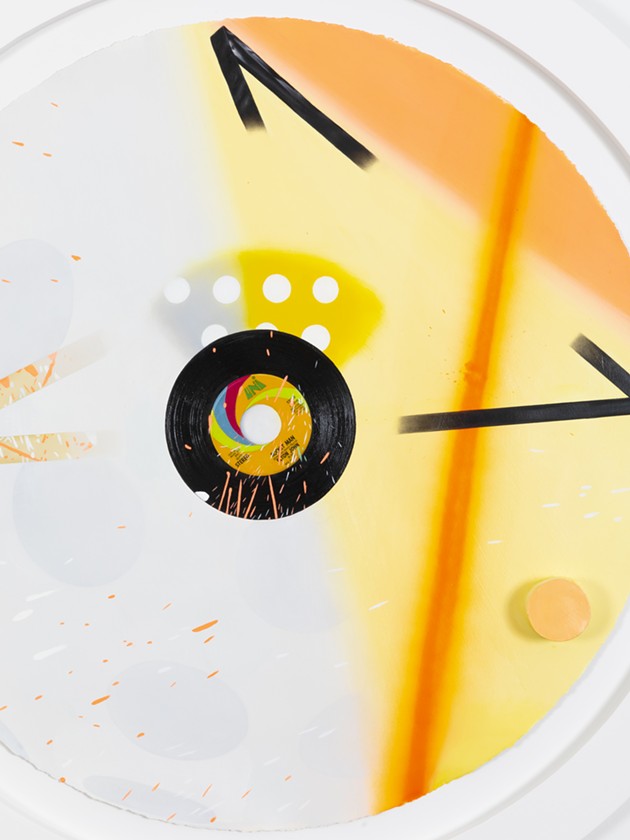 Image courtesy of Adam Kuehl
Craig Drennen, “Rocket Man,” detail 2021, oil, alkyd, spray paint, paper relief on paper37.5 in diameter.
A cocktail hour will be held from 5-5:50 p.m. on the patio at Laney Contemporary. The artist talk with Craig Drennen begins promptly at 6 p.m. Those who cannot attend in person are encouraged to tune in to Instagram LIVE at 6 p.m. or watch anytime on IGTV. Email sarahc@laneycontemporary.com to reserve a place for the limited in-person event. Laney Contemporary is located at 1810 Mills B Lane Blvd., in Savannah. 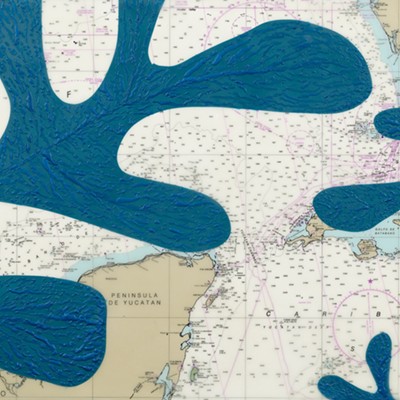 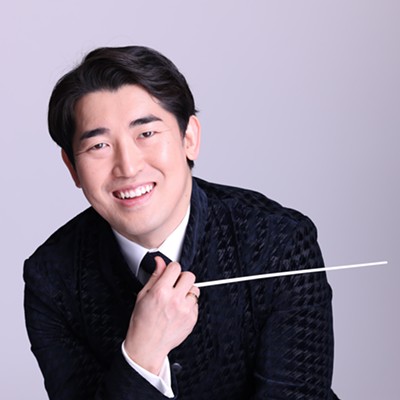