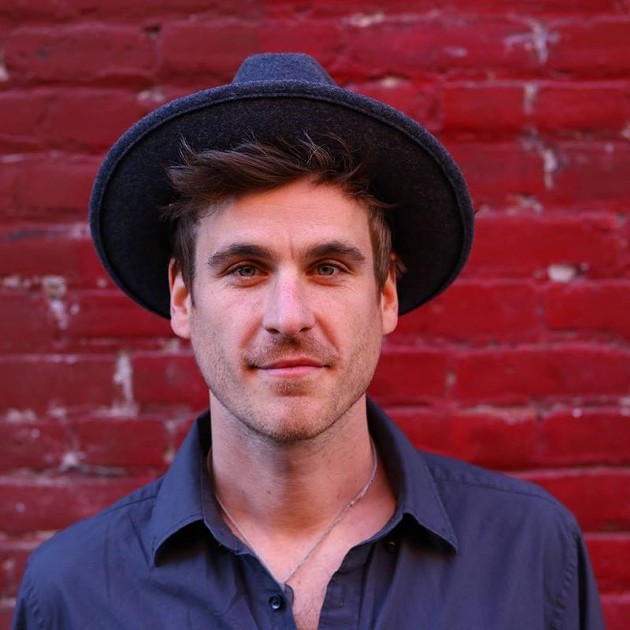 Savannah’s own Austin Quattlebaum returns for his annual homecoming show. The traveling banjo slinger, whose roots are planted in the Pacific Northwest these days, spent eight years living in a van, touring and acting as a wilderness river guide.

Over the years, Quattlebaum’s talents have earned him spots at Outside Lands festival, High Sierra Music Festival, Great American Music Hall, and more. He has also performed as a member of Crow and the Canyon, The Sam Chase and the Untraditional, The Knitpickers, The Rusty Buckets, and more.