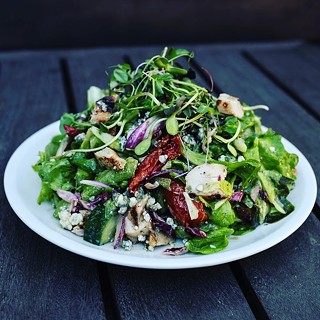 Thompson Savannah’s Executive Chef Robert Newton along with his industry friends from some of Savannah’s most sought-after restaurants, including Common Thread’s Chef de Cuisine Joseph Harrison and Husk’s Chef Christopher Hathcock, who will collaborate with Chef Newton to bring the neighborhood together for the love of pizza.

“We wanted to have some fun. Do something different with our pizza program.” Chef Robert said.

The pies will change every month with the first being a Clam Pizza that Chef Joseph told me he had once upon a time in Denver of all places.

“Once I knew I was going to do something with clams, it took me a couple of hours to figure out exactly what I wanted.” Chef Joseph said.

Two dollars from every clam pizza sold will be donated to Chef Joseph’s charity of choice. In this case, the Rootstock Community Foundation. A local entity dedicated to services addressing the mental healthcare of restaurant employees nationwide.

Of course, there are other pizzas on the menu at Bar Julian, the Thompson Hotel’s rooftop bar and eating spot. The clam pie will only be available through the end of February. That is when they will switch to a new ‘guest pizza’

We mentioned a couple of months ago that Wilmington Island’s Current would be closing for a bit during the Winter season. It is only fitting that we mention that they have announced that they will be back open beginning February 8th. They say they will be back with their full menu. Including sushi.

Mrs. Wilkes Dining Room is taking a slightly longer than normal break this winter. Historically, Savannah’s favorite neighborhood eatery on Jones Street has closed for basically the month of January. You could generally look for the doors to re-open around the first wee. of February. This year they’ve decided to remain closed until February 21.

Speaking of temporary closings, Tybee Island’s Mi Vida has announced that they will be closing from February 9-24 this month. Their menu and space are going to get a tweak.

Meanwhile, Ardsley Station has evolved their lunch service and is now open for lunch 7 days a week. They are featuring a different menu than what you get in the evenings there. Some sandwiches and salads.

The Vault is very popular for lunch in part because they have a parking lot next door. Ardsley Station does as well. Options in that part of town for lunch are good.

If you haven’t had the burger at Over Yonder at 2424 Abercorn Downtown, give it a go. And yes, get the fries. I may like them more than the burger and the burger is solid. 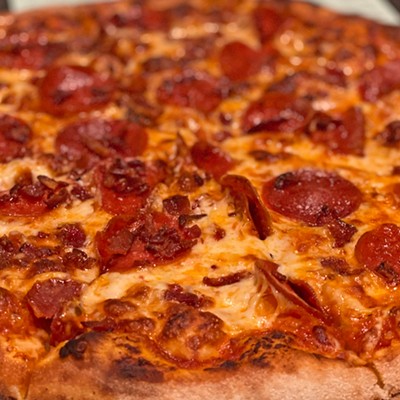 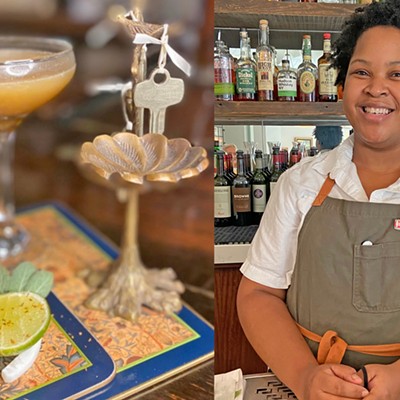