IT'S FAIR to say that Ben Tucker is one of the most important figures in modern Savannah history. A renowned jazz bassist who was an in-demand session player in the '60s, his legacy was further cemented when he formed an ad agency with bebop music composer Bob Dorough and created an arithmetic jingle at the request of an ad executive. That became the pilot episode for Schoolhouse Rock.

Tucker, who also found immense success with his beloved Savannah radio station WSOK, died tragically in 2013 when an auto driver collided with his golf cart. Since his passing, the legend’s presence has been preserved by the Friends of Ben Tucker, who put on events to help the city remain aware of his immense contributions to American culture.

The upcoming Ben Tucker Fun-Raiser Dinner & Dance on Dec. 14 is no exception - in conjunction with Tucker’s birthday and featuring live music, dinner, dancing, and more. Ahead of the event, we spoke to Friends of Ben Tucker VP Larry Broussard about his legacy and the event. 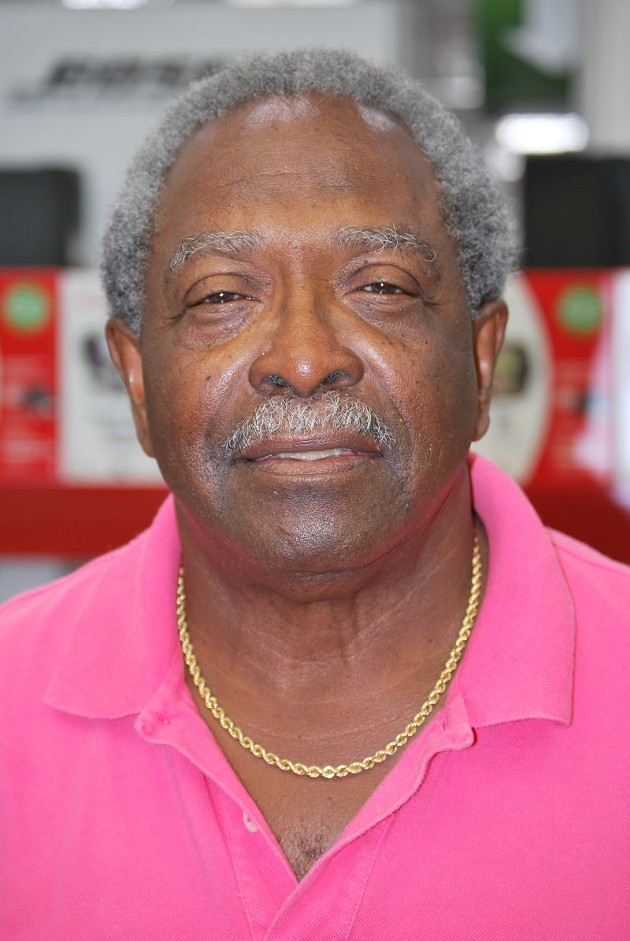 How’d the idea come about?

LB: Most of the people in the Friends of Ben Tucker are music lovers. We like dinner, we like dancing - a lot of them are from up in New York. So they're used to having a venue where you can go and ruin some good shoes. And like anything that had to do with Ben, this is going to be fun. That's important, because that's so part of what Ben was. Anything he was part of, you just wanted to be there.

So we’ve got great food, and that’s Nick and Tracy Mueller. Nick is probably one of the better chefs in Savannah, so that’s a draw in itself. This is the first time we’re doing something like this, with dinner and dance. If we’re going to celebrate Ben’s birthday, why not make a party out of it? And anything we can do to help raise funds is good.

Why do you think it’s important to carry on Ben’s legacy? Of course, he’s such an important person in our city’s history beyond just being an incredible bass player.

LB: First of all, it's to maintain knowledge about Ben and what he did. There's already generations going, "Who's Ben Tucker?" and I'm always saying, "Remember Schoolhouse Rock? That's Ben." 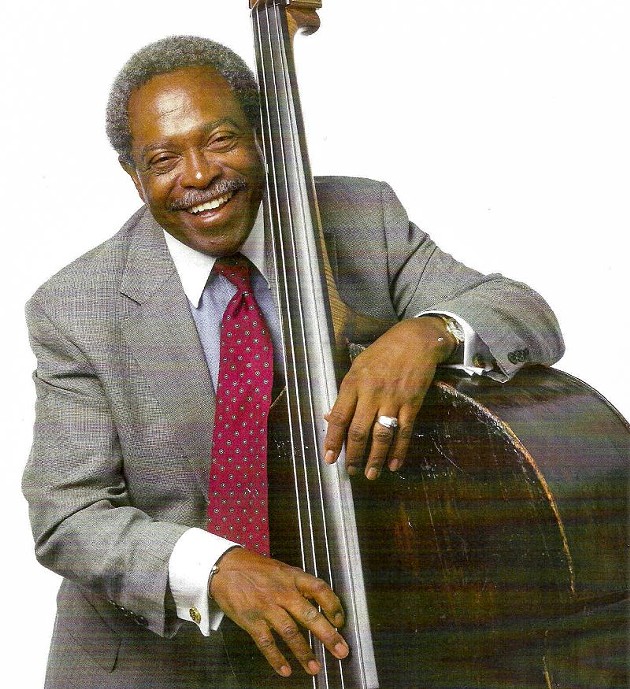 Ben epitomized the best values that transformed people’s lives. He did it in his music, he did it in his community service. He developed bridges. Today, we don’t have many heroes. You’d catch this guy playing every other day at some venue, so if he was there you were getting some good music.

But he also loved working with the youth in the community. And they didn’t know him as a musician. They knew him as a golfer, or just a guy that smiled and his eyes squinted - kind of a Santa Claus-like figure.

He was a community leader with the radio station. President Jimmy Carter gave him an award in 1979. He made WSOK Radio a number one station for, like, 17 years. And by the time I was born he was one of the world’s top 10 bass players. Anybody who was anybody wanted to play with him. He was a magnet, you know?

Tell me a bit about your individual history with Ben.

LB: I grew up with a bunch of Cajun chefs and caterers, and I work at the different hotels carving beef or at a chef's station. And it was always fun when Ben was coming, because I'd have him play this song or play that. And he'd say, "Yeah, yeah, Larry. You got it."

The entire world knew Ben. I don’t think he necessarily remembered everybody’s names, but it was always, “Hey, partner.” That’s what he called everybody.

You’d catch him at something you didn’t expect to catch him at. He was like glue in the community, and the thing is - he’s still doing it!

I love that they call it ‘Friends of Ben,’ because everybody’s a friend of Ben.

He’s had such an impact on Savannah.

LB: Even just to say that this guy called Savannah home. He's kind of a modern day hero, and we don't have those. He's the epitome of everything good. 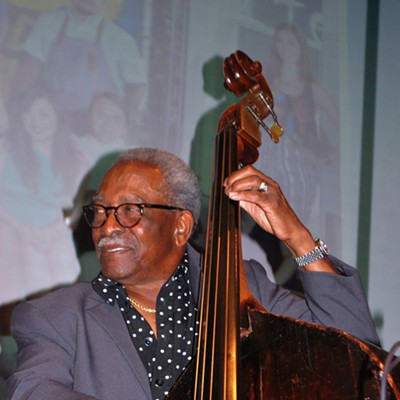 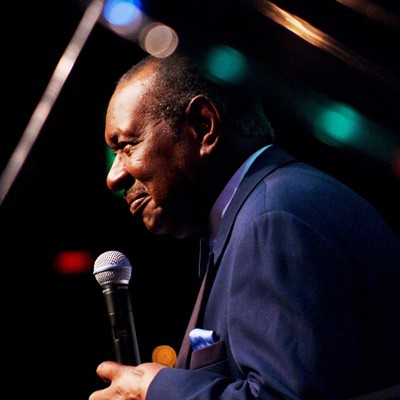 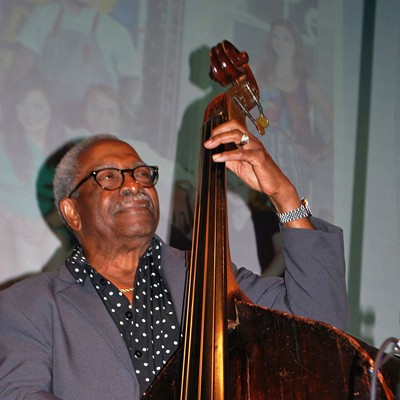