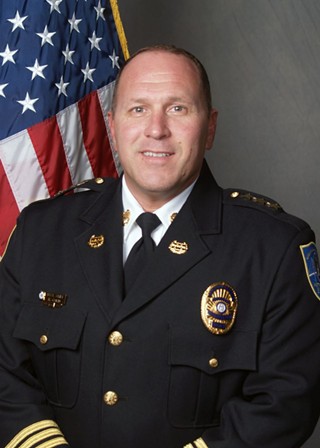 Assistant Savannah Police Chief Robert Gavin says in some ways his job will actually be made easier by the recent breakup of the City-County police merger.

“We had been charged with patrolling 101 square miles, including waterways,” Gavin says. “Now we can really focus on reducing crime in the City itself.”

And so far the crime stats are indeed looking a lot better than last year.

“Yes, the numbers are going down, but we want them to continue to go down. We are pushing forward with crime reduction strategies to address violent crime,” he says.

Most of these strategies focus on the relatively small group of criminals — many of them repeat offenders and many in what police call “groups and gangs” — responsible for initiating the bulk of the violence.

“We are going after the specific individuals we know are responsible, and also focusing on their successful prosecution,” he says.

“In years past, when a shooting happened we might immediately rush a lot of officers to flood the area. But that can cause its own problems in the community. So we’re moving to a more specific approach.”

Gavin says a great example of the department’s new approach is the combined federal/state/local operation in Cuyler-Brownsville late last year, which resulted in 30 arrests by narrowing its focus to specific violators.

Partnerships with federal agencies, Gavin says, make it easier to get prosecutions for gun crimes to stick.

Gavin says it’s not just about the shootings. Reducing violent crime will result in other crimes going down, too.

“Sometimes they’ll steal a car to go commit a robbery, so they can get money for drugs. There are all kinds of other crimes that sort of spin off.”

However, he also says that these strategies have to include ways to divert juvenile offenders from a life of crime and incarceration.

“If a kid is being raised by his grandmother in a low-income home, and there’s literally nothing in the house to eat, he might easily decide he needs to steal food, or money to buy food. A lot of people might consider doing the same thing if they were in the same position,” Gavin says.

“Unfortunately, police officers often find themselves being asked to solve these kinds of larger social problems, too, in addition to fighting crime.”

“When something happens, and we know the players, we’ll go to people who might be tempted to try and get revenge. We’ll tell them point blank, we know what happened, we’re going after the people responsible, but if you decide to take matters into your own hands, we’re coming after you, too,” Gavin says. “We really want to keep that back-and-forth from happening.”

Gavin says Savannah Police aren’t necessarily as concerned with the exact technical definition of what constitutes a gang as the general public sometimes is.

“A lot of times a group calling themselves a posse or a gang is really just a few guys who live on the same block,” he says. “The common thread of these groups is criminal activity, and that’s what we focus on.”

Gavin says one crime that is on the major increase locally is entering autos — specifically to steal firearms left in the vehicles.

Gavin says he’s sympathetic to recent efforts to keep non-violent juvenile offenders out of the prison system, where they frequently just learn to become better criminals.

However, because the penalties for first-time juvenile offenders are sometimes virtually nonexistent, Gavin says one side effect is that hardened criminals are recruiting juveniles to do the “tugging” — i.e. the tactic of walking down the street pulling car door handles to see who didn’t lock their vehicle.

“It’s only May and there have already been 144 guns stolen out of cars in Savannah,” Gavin says in amazement.

“You wouldn’t believe how many people leave their guns in their vehicles.” — Jim Morekis 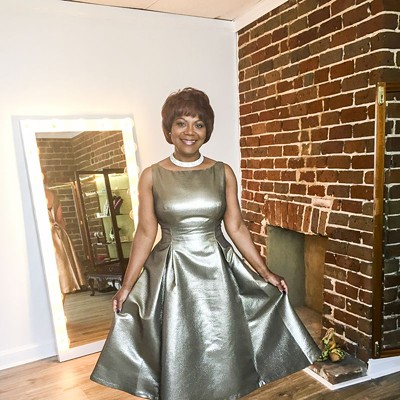