David Lynn Lyons’ memoir, A Long Way from Whitehall, chronicles the Garden City police chief’s storied life beginning with his Alabama upbringing, carrying through his time in the Navy, the police force, and Army. Raised by a single mother, times were hard in Whitehall, and the “long way” he describes is a thrilling ride of going against the odds to become the leader he is today; he hopes to inspire others with his story. 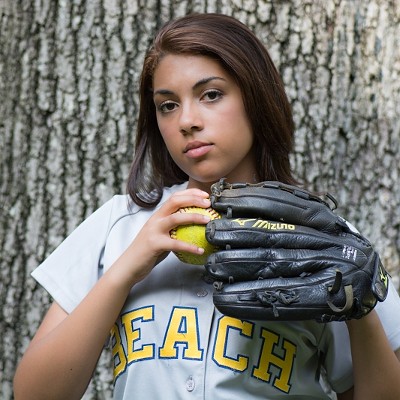