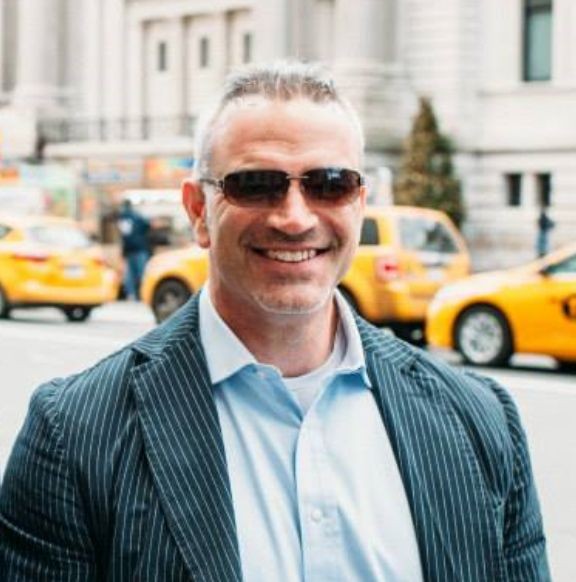 A longtime figure in local conservative politics and media, Ben Crystal has been a runner-up in this category for many years, but claims the readers’ top spot this year.

The former local talk radio host has traded in a more antagonistic persona for a more measured approach in the Trump era.

“Comedy beats combat. A fire-breathing sermon may rev up the faithful, but it won’t win converts to the cause like laughter will,” muses Crystal. “Moreover, being angry is incredibly tiring.”

Crystal says the Trump administration has made many on the right revisit the underpinning of their conservatism.

“In the Trump era, ‘Republican’ is becoming a synonym for ‘MAGA.’ Trump is the Batman President: he’s not the one we need, he’s the one we deserve,” he laughs.

Like many other alternative media figures, Crystal has found a new home in podcasting, as part of his LastStopOnTheRight.com brand.

“Podcasting itself is the logical progression of interaction in the digital age. The signal-to-noise ratio is still fairly high, but much like the blogging explosion 15 years ago, the wheat will separate from the chaff,” he says.

“Given the dominance of liberal opinions in the legacy media, podcasting offers a less restrictive medium to conservatives, and a wide-open playing field for anyone that has a story that won’t fit into a Netflix documentary or HBO miniseries — a green light to alternative media of all sorts.” – Jim Morekis