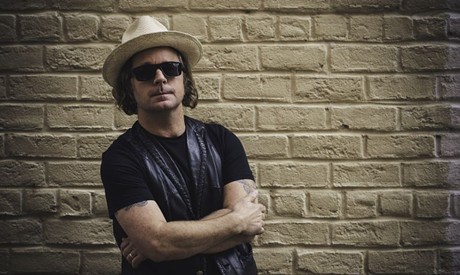 Jason Bible has been a major player in the Savannah music community for years now, as both a solo performer and leader of The Train Wrecks. With his ambitious 2018 dual album/book release Anicca and the most recent Train Wrecks album, Bible has further cemented himself as an artist to be reckoned with.

Though the title of singer/songwriter is one that’s been watered down in the mainstream, Bible is one in the truest sense.

“To me, [being a singer/songwriter] means having a craft and a job - whether it’s writing, getting in the studio, or conceptualizing an album,” he says. “I’m trying to write a song a week right now. Getting into that rhythm really is about work ethic.”

Though he’s managed to create some beautiful musical works that have stayed true to his vision, Bible says that collaborating with bandmates and other musicians on Anicca and in the Train Wrecks is what truly fulfills him.

“I love collaborating. Even before we tracked anything, I’d run the words by a couple of people and say, ‘Is there anything I can make better?’ Having all of the weight on yourself, even people like Bob Dylan had people around them to help. It’s more fun to work that way, too.” — Sean Kelly 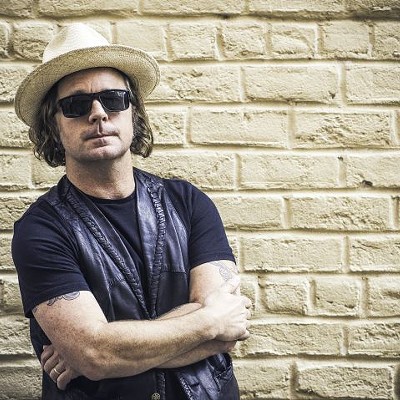