WHEN Ben and Amy Wright’s youngest children were born with Down Syndrome, the couple was inspired to be strong advocates for their success. In 2016, they opened a coffee shop with an ambitious vision to change ideas about disability by hiring intellectually and developmentally disabled (IDD) employees in their Wilmington, N.C. area.

Now, the shop has opened its third location, in Savannah on West Congress Street.

Bitty and Beau’s original coffee shop started by providing a positive workplace for 19 employees with IDD. With locations now open in Charleston and Savannah and an expansion of the first site, the business has rapidly grown to 80 people.

The franchises allow the employees to feel value and have a purpose and exposes customers to the unique personalities of each person working there.

Amy Wright sees opportunity for the same results in Savannah:

“Our business is very mission driven — we’re trying to change the way people see people with disabilities. Savannah’s booming tourism factor allows us to reach more people with our mission and perhaps change their perspectives,” she says.

Savannah’s new location is the first of a list of openings for 2019. With exposure from The Today Show, Rachael Ray, Dr. Oz and People Magazine, not to mention Amy Wright’s award as CNN’s 2017 Hero of the Year, the idea has taken off in numerous cities.

As further advocacy, Ben Wright recently traveled to Washington to speak to the U.S. Senate Committee on Aging about diversity in the workplace. In turn, North Carolina Senators Thom Tillis and Richard Burr as well as Labor Secretary Alexander Acosta visited the Bitty and Beau’s flagship store and created a video to be shared with other businesses for the U.S. Department of Labor website.

Their mission continues to spread on social media. Online videos highlight employees for their individual accomplishments and show the joy when they are hired. In Savannah, Bitty and Beau’s hosted a surprise hiring party. Everyone invited came with family and friends to what they thought was a cookies and carols Christmas event.

Santa was there handing out presents with some special news. As each person opened the box, they were surprised to learn that they had been selected to be the next employees at Savannah’s Bitty and Beau’s. The room was full of excitement at the opportunity to start the job.

Amy uses the shop’s presence online to generate more education about people with IDD. She created a hashtag, #notbroken, to emphasize her feelings.

“As I shared in my 2017 CNN Hero speech, I believe people with disabilities are not broken,” she says.

“What is broken is the lens through which people view people with disabilities. Bitty and Beau’s coffee is a new lens.”

The coffee shop encourages people to write the hashtag on a piece of paper or even their hand and share it online.

For the Savannah grand opening, staff from all the locations came for the ribbon-cutting event. The Savannah employees were introduced and had professional photos taken. The crowd was an example of the excitement about this new business.

In addition to coffee, the shop serves specialty drinks, smoothies and baked goods. There is also an entire line of merchandise to support Bitty and Beau’s mission.

A Lowcountry native, Jessica Farthing writes in Connect Savannah about food, fun and the coastal lifestyle residents appreciate in the Hostess City. Her work has been published in Eating Well Magazine, Business Insider, Microsoft News and Eat This, Not That among many other publications. She's also hard at...
Read More about Jessica Farthing 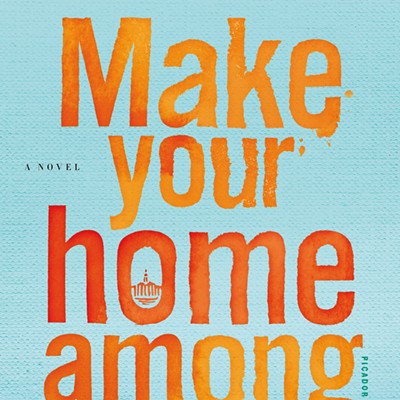 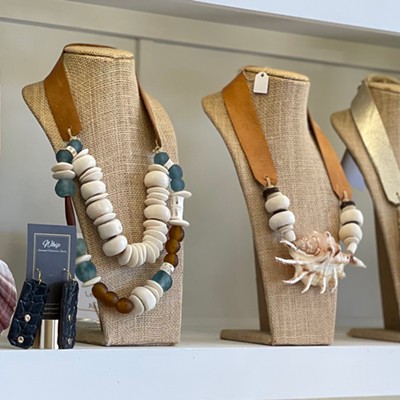 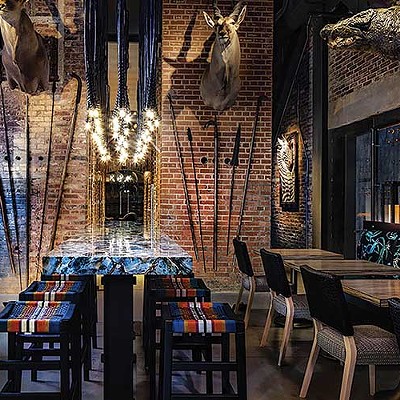