Fridays and Saturdays at 8 p.m.

IT'S feeling a little like spring in January, and Savannah Children’s Theatre has the perfect performance to complement the sunshine.

Based on the classic novel by Frances Hodgson Burnett, The Secret Garden is a musical that will inspire and delight with its memorable characters and music.

This is the second time Kelie Miley, Savannah Children’s Theatre’s Artistic Director, has directed The Secret Garden; she praises the script for its challenging nature and the way in which it pushes its actors. 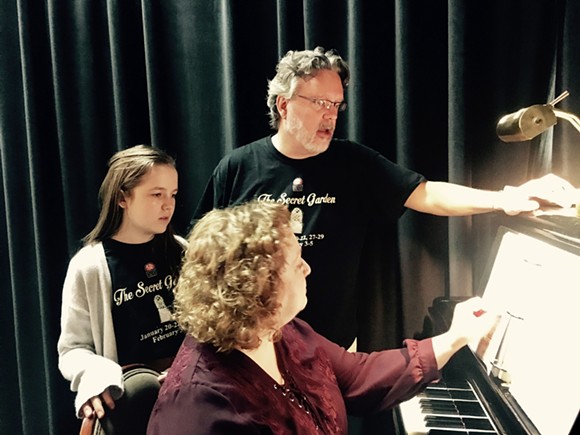 The musical’s script and lyrics were written by Marsha Norman, winner of the 1983 Pulitzer Prize for Drama for ‘night, Mother, with music by composer Lucy Simon.

The Secret Garden, set in the early 20th century, follows Mary Lennox, a 10-year-old English girl born and raised in the British Raj. Mary has been orphaned by a cholera outbreak and is sent away from India to Yorkshire, England, to live with Archibald Craven, an uncle she has never met.

In the hallowed halls of Misselthwaite Manor, Mary discovers a hidden world. Strange cries echo throughout the house at night, and a walled garden sits on the grounds, locked and decaying. In her exploration, Mary encounters new friends and long-hidden secrets and learns the important lesson that even the saddest, most forsaken lives can bloom once again.

Hodgson Burnett’s novel was published in 1911 and is considered a classic. There have been several film and theatrical adaptations, and Miley is particular fond of Norman’s interpretation of the tale.

“Grief, loneliness—it all comes together,” she says.

The music is a defining element of the production and will be brought to life by Laura Dutton (piano), Brian Walker (keyboard), Jessica Heilman Whitehead (flute), and Tom Hoffman (percussion).

“It’s the majesty of the symphony and the music kind of narrates the story,” Miley says.

A ensemble chorus of “dreamers” adds a haunting and ethereal element to the sound.

“It is challenging music,” says Miley. “That’s a good thing! It’s going well, and we have some very lovely voices.” 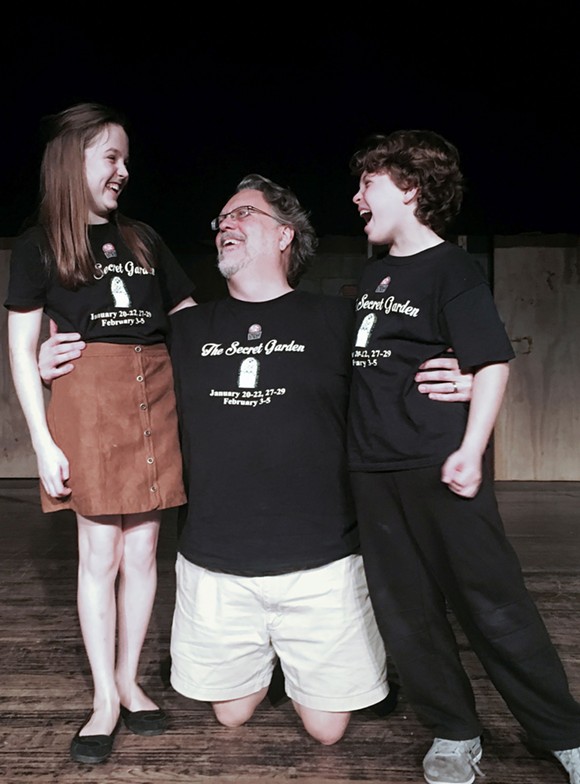 12-year-old Molly Bass plays Mary Lennox, with support from Jordan Able as Rose, Chris Bass as Dr. Craven, Heidi Bindhammer as Lily, Daniel Bosch as Colin, and many more talented youth and community members rounding out a diverse cast of players aged seven to 63. Several actors delved into Hodgson Burnett’s book to better understand the script, while others sought out the 1993 film adaptation.

“It’s very true to the scenes of the book while not being completely realistic storytelling,” Miley says. “It’s definitely a stylized play where time and memory weave in and out of all of the scenes.”

The Savannah Children’s Theatre crew and cast encourage Savannah families to check out the production and enjoy their unique retelling of a classic tale.

“Whether you love the book or don’t even know the story, come check it out!” encourages Miley.