Brewtopia: A guide to beer types

HERE’S a rundown of some of the types of beer you can expect to enjoy at this year’s Savannah Craft Brew Festival. 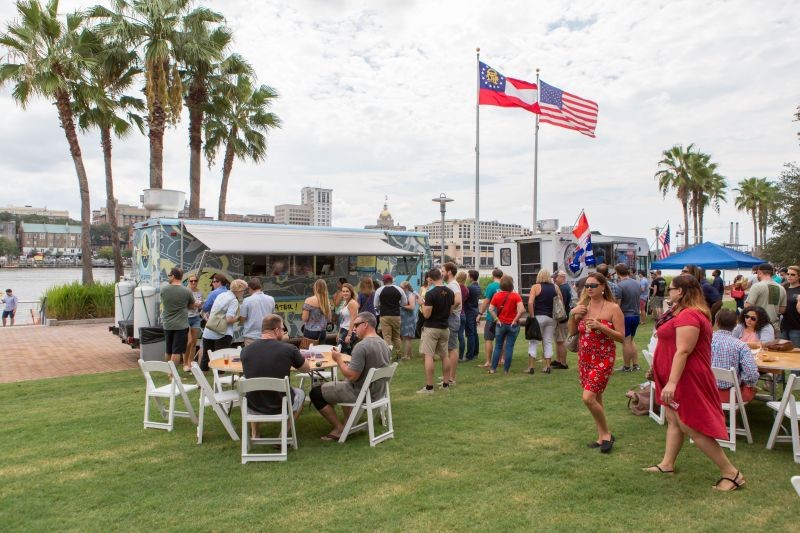 LAGER BEERS are a family of beers originating from central Europe that are smooth tasting, with less aggressive character, and little to no fruity flavor. Lagers are brewed using bottom-fermenting yeast at lower temperatures and for longer durations than those typically used to brew ales.

Schwarzbier—Dark, almost black Lager that usually has a full chocolate or coffee flavor.

Bock—This Beer can be dark, amber, or pale in color. Usually sweet, strong, and refreshing.

ALE BEERS showed up in England and the Netherlands around the 15th century. They have a sweet, full bodied and sometimes fruity taste. Ales are brewed from malted barley using a top-fermenting brewers’ yeast and are typically fermented at temperatures between 60 and 75°F.

Brown Ale—Beer with a dark amber or brown color with subtle caramel and chocolate flavors.

Stout Dark—Almost black beer which range from dry to sweet with a toffee espresso profile.

Pale Ale—A classic ale that is light in color, fruity and usually bitter with a hint of malt.

WHEAT BEERS are brewed with a large portion of wheat and typically a significant amount of malted barley, which produces a fresh taste.

Weissbeir—Wheat beer in its traditional unfiltered form. Usually has sediment with a citrus, nutmeg, and clove characteristics.

Witbier—A barley/wheat, top-fermented beer brewed mainly in Belgium. The taste is only slightly hoppish and is very refreshing in summer.

American Wheat—Invented by specialty brewers in the United States within the last 25-30 years. These beers display the creativity and diversity of America’s craft brewers. Usually golden to light amber in color with subdued malt character but more assertive hop character than their European counterparts. 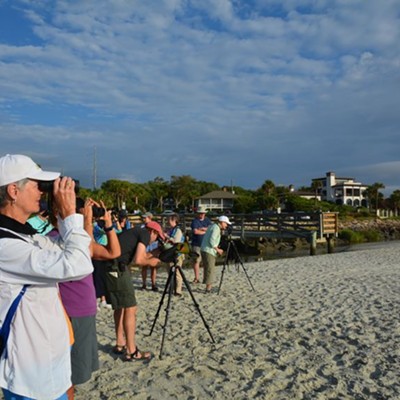 ‘Beer is the rock star’