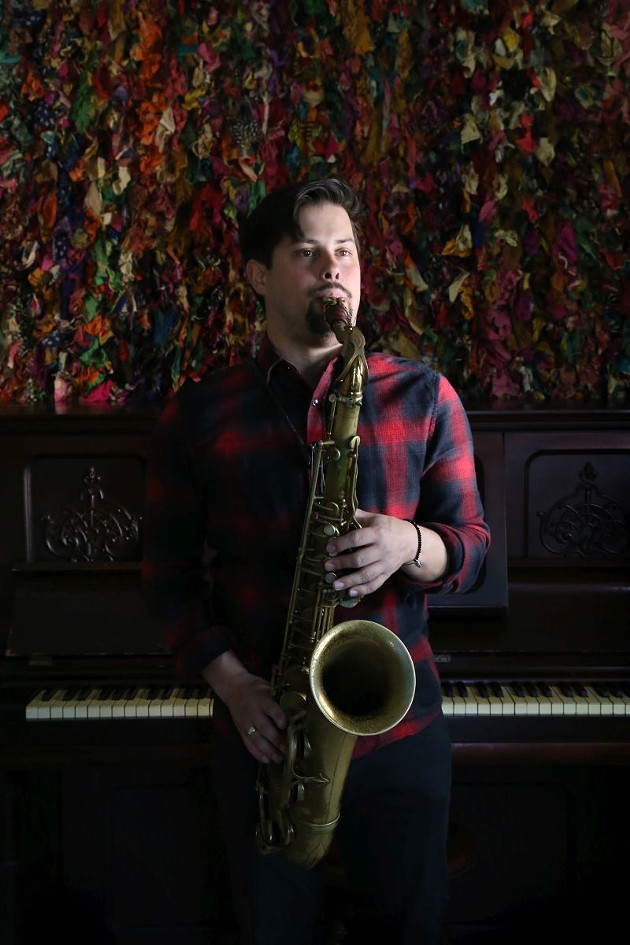 Bryce Eastwood has made quite a name for himself, playing alongside such greats as Ike Stubblefield and George Porter, Jr. But the New Orleans native shines all on his own, preserving the fundamental elements of jazz saxophone but also infusing some more modern melodic elements to create something uniquely his. His Jazz Festival appearance comes as he preps his first album as a bandleader for later this year.