Captured! By Robots, Eskizo @The Jinx 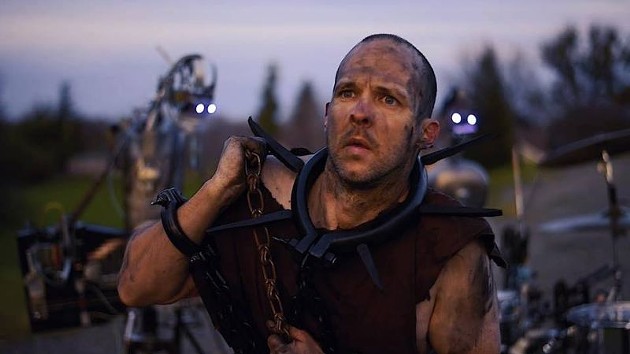 THEY'RE BACK! Human JBOT and his band of robot overlords return to The Jinx stage this weekend. If you’ve never seen Captured! By Robots live and in person, don’t sleep on it.

Creator JBOT built an entire band of robots, who then turned on him, forcing him to perform their heavy, furious music along with them. Through the use of several computers that activate air valves allowing compressed air to pour through in controlled bursts, thus pushing and pulling mechanical fingers to play instruments, the robots literally strum guitars and hit drums themselves. For 20 years, the band has captivated audiences with a show unlike anything else out there.