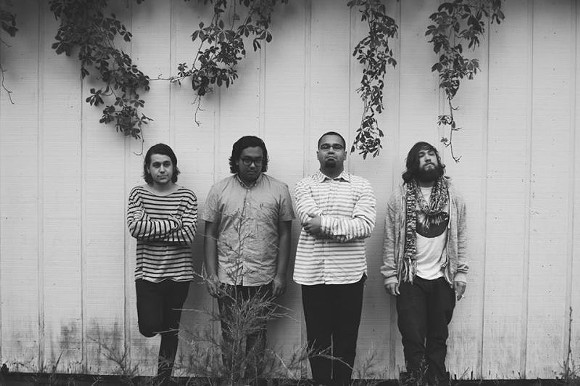 Take in an evening of innovative digressions on indie, emo, punk, and alternative rock at Sulfur Studios.

Castle of Genre returns to Savannah from their home of Richmond, Virginia. As the name suggests, the four-piece band blends together a myriad of influences to make a melodic kind of experimental emo with anthemic moments, inventive guitar, and relatable storytelling. Inspired by bands like Manchester Orchestra, A Great Big Pile of Leaves, and Tame Impala, Castle of Genre sticks out from the wave of emo revivalists with clean guitar and a knack for dodging old tropes, creating roomy verses with interesting dynamics. Give “Balcony,” from their 2014 LP Home: Loss & Ghosts, a spin, and experience crisp power chords under splashy drums with surprising pushes and pulls.

Beaufort-residing Savannah favorites Big Awesome are currently working on new material to follow up the critically-acclaimed LP Party On, released in 2015 via Jetsam-Flotsam Records.

Generation Pill recently teased a single off their new album, Edict of Rats, to be released toward the end of July via Bomb Shelter Records. “Top Rock & Spindle” promises something beefier and more heavily raw than last year’s Out-pShnt with a Collective Soul-style nod to ‘90s grunge vibes.