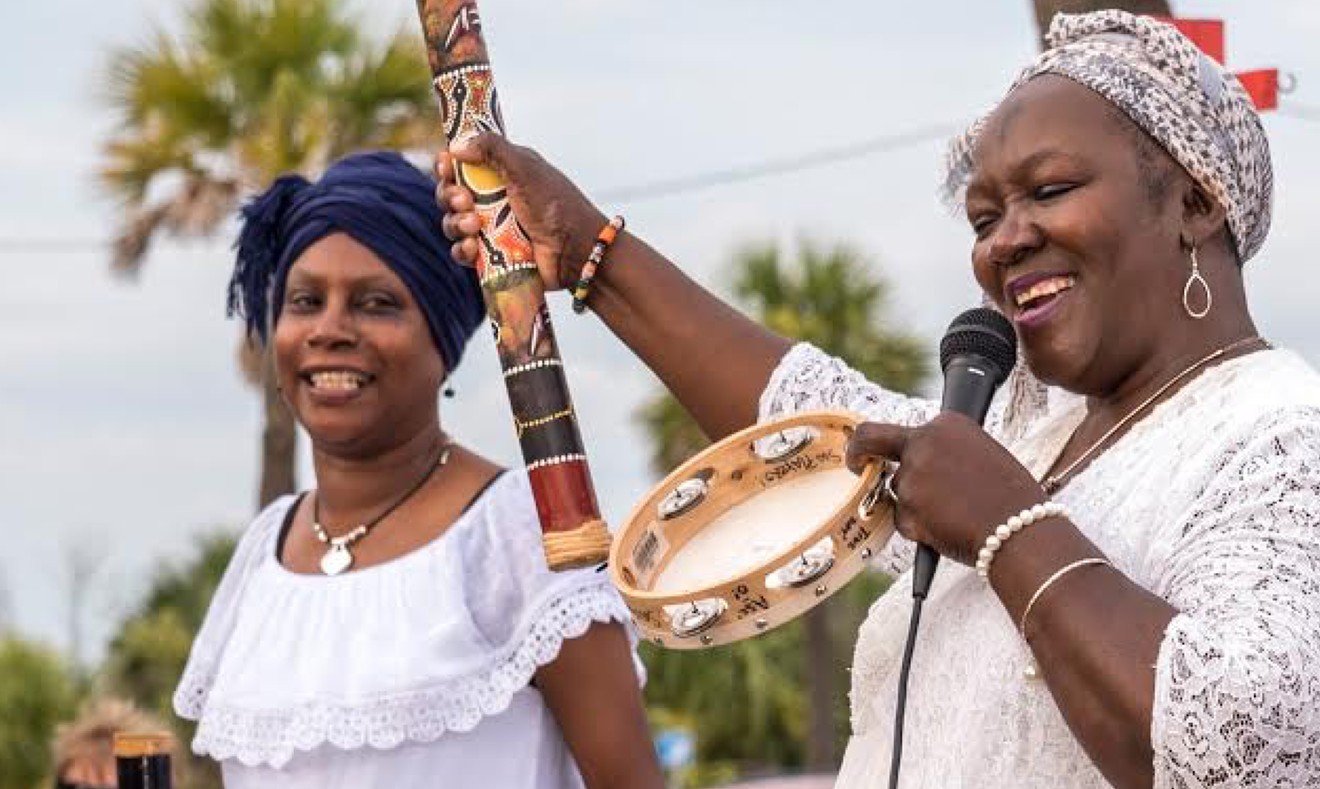 Juneteenth is a special holiday commemorating the emancipation of enslaved people in America.

Specifically, it celebrates the freedom of the last slaves in Texas who became aware of Lincoln’s Emancipation Proclamation two years after it was issued on June 19, 1865.

Juneteenth has historically been celebrated in the African American community for years, but the holiday wasn’t necessarily well-known throughout the entire American populace. However, that changed last year when President Joe Biden declared Juneteenth a national holiday.

In and around Savannah, there have been a few Juneteenth celebrations happening for years.

The Tybee MLK Human Rights Organization has been observing Juneteenth with a beach wade-in since 2015.

“We’re coming up on the seventh year of it,” said Tybee MLK co-founder and coordinator, Julia Pearce. A local nonprofit dedicated to social justice issues and human rights,

The community comes together to wade-in to the water, commemorating the integration of the beach in the 1960s.

“We combined Juneteenth along with the wade-in because we were researching the history of the wade-in in the 60s here on Tybee. It was against the law for African Americans to go into the water, and that did not change until [around] 1965,” Pearce explained. “Savannah State students along with the leadership of the NAACP and W.W. Law, who was the president of the NAACP Savannah at the time, they trained those young people to be nonviolent and to come out here at risk their lives to integrate the beach,” she continued.

The Tybee MLK organization holds the wade-in each year during Juneteenth to honor and commemorate the young people who successfully integrated the beach, while also celebrating freedom with a free festival featuring Afro-centric vendors, live music, performances, guest speakers and more.

Traditionally, the festival has been held on North Beach.

“The African American community that did exist on Tybee at one time, that’s where they felt the most comfortable. . . And Tybee’s only African-American [owned] restaurant is housed at North Beach, which is North Beach Grill,” Pearce explained. But this year, for the first time, the festival will take place on the beach near Tybee’s pier and pavilion.

There will be various festivities both days, and speakers include Gullah Geechee storyteller Pat Gunn, Attorney Chad Mance, who is the president of the Savannah NAACP chapter, and Tybee mayor Shirley Sessions, among others.

Pearce believes that it is vitally important for everyone both locally and nationally to recognize Juneteenth and what it means for our country.

“We understand Juneteenth to be the only freedom holiday that America has. . . During the Fourth of July, a third of the population of the United States was in bondage, and they remained in bondage for another 93 years,” said Pearce.

“We understand that freedom from the British still had people in America enslaved. . . and so the real freedom celebration of America is when the last of the slaves found out that the emancipation had been issued. . . And so we as a nation should celebrate the end of chattel slavery in America. And that’s what Juneteenth is. It’s for everybody’s freedom. It’s America’s true freedom day,” she continued.

She believes that Juneteenth being made a national holiday is an important step in the right direction for our country.

“It means that we’re trying to move closer to a more perfect union. It means that we are trying to talk about the real nature and history of the United States. Our history began with people enslaved . . . and the legacy of that beginning continues to live with us today. And so, what we’re trying to do is let people realize that there’s still work to be done. It’s our obligation to do this work [towards] the freedom and justice of all the people in America, so that we can reach our full potential together.”

Beyond Juneteenth, Tybee MLK works throughout the year to advocate for human rights and social justice. Pearce encourages anyone who is interested in doing that work to consider joining the nonprofit.

“If you would like to be involved with social justice activities, we are a place for you to do that. And we welcome you to join us as we work together in the struggle for justice.”

To learn more about Tybee MLK and how you can support the work that they do, visit tybeemlk.org