The celtic Heritage Festival of Savannah will host a one-day virtual Celtic cultural festival March 13, which will be pre-recorded. The link for the virtual celebration will be available through March 17, said Victoria Smith, board member and treasurer for the festival. “You can play the music anytime you wanted,” Smith said. The festival will typically be held the weekend before St. Patrick’s Day, but with pandemic concerns still in the air, Smith said the best decision was to share the music virtually. This year’s lineup includes such Irish musical luminaries as Joanie Madden, Pauline Scanlon and Ciarán Sheehan. Celtic Heritage Savannah announced their new permanent home beginning in 2022 will be the Kehoe Ironworks location.
click to enlarge

Photo courtesy of CHFS
Pauline Scanlon will perform as part of the virtual, pre-recorded Celtic Heritage Festival of Savannah, available for viewing March 13-17.
click to enlarge 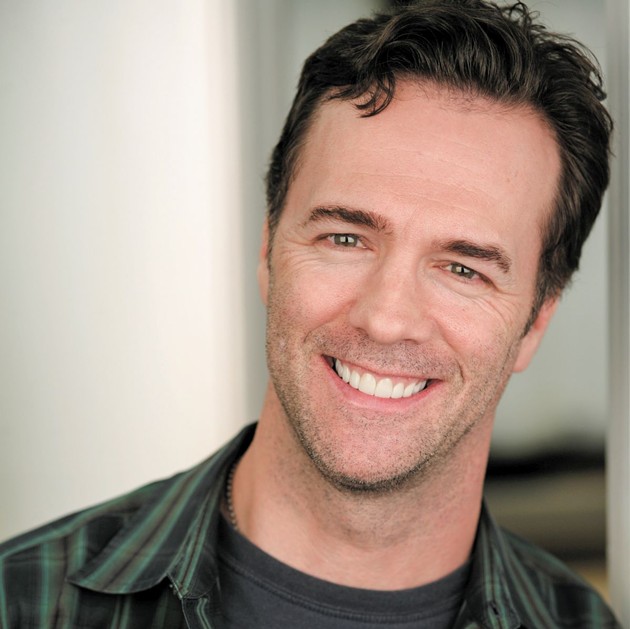 Photo courtesy of CHFS
Ciara Sheehan, will perform as part of the virtual, pre-recorded Celtic Heritage Festival of Savannah, available for viewing March 13-17.
The CHFS’s inspiration is the legacy of Tara Feis, which ran for 26 years most recently at Emmet Park the weekend before Savannah’s St. Patrick’s Day Parade and celebrations. They intend to span the festival over an entire weekend, Smith said. “It will include a lot more,” Smith said. Once in-person, the event will include ticketed events and hopefully sports, Smith said. The goal of the festival is to create the finest Celtic cultural event in Savannah, bringing together many Irish, Scots-Irish, Scottish and other Celtic initiatives and traditions. The CHFS curates a true Celtic cultural experience through music, arts and cuisine for local Savannahians and the thousands of visitors who come every year in March. Sponsors of the event include Government of Ireland’s Emigrant Support Programme, the Ulster-Scots Agency, Connect Savannah, Georgia Southern University and the Center for Irish Research and Teaching, Kehoe Ironworks, Bonitz and Associated Shipping. Visit celticheritagesav.org to view the music of this year’s virtual festival.