CHARLOTTE Berg’s musical career has taken her all around the world. While living in Melbourne, Australia, the singer-songwriter showcased her earliest work in local pubs and bars, gaining the attention of locals.

Berg followed her big music dreams to Nashville in 2014, where she wrote and recorded her first official album, It’s the Damsel Who Decides. Roots music authority No Depression called the effort “a pristine recording without being synthetic or homogenized,” likening Berg to the legendary Judy Collins. Whether you’re craving something sweet like “You and I Won’t Fade” or your Valentine’s is feeling a little more like “Loneliness Don’t Get Easier,” Berg is sure to bring some warmth to your V-Day. 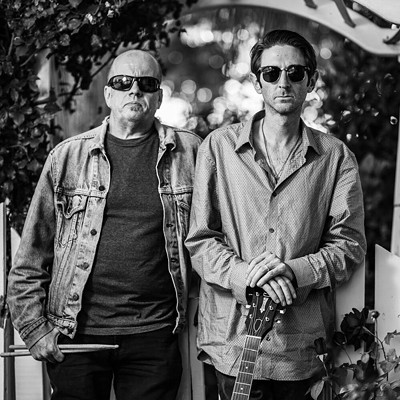