As the Artistic Director/Bandleader of the Charleston Jazz Orchestra and leader of his own trio, quintet, and band, Charlton Singleton is a jazz force to be reckoned with.

The musician began playing piano when he was just three years old and became an accomplished piano, organ, trumpet, violin, and cello player by age 16. The next year, he participated in the United States Collegiate Wind Band as principal trumpeter and toured the world sharing his talents.

These days, Singleton embraces tradition while mixing modern elements into his trumpet playing. Listeners will hear influences from the blues, rock ‘n’ roll, R&B, ska, and classical music in his jazz performances. 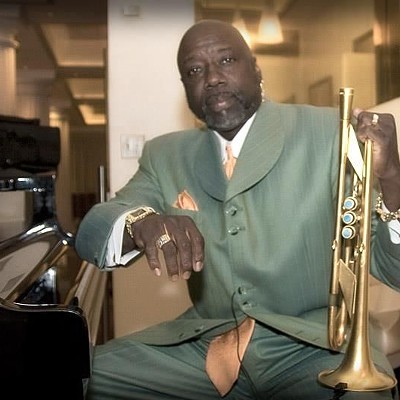 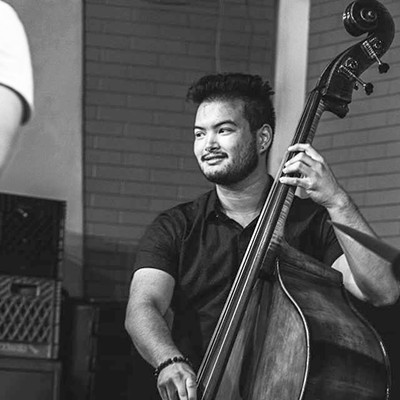