Collins Quarter at Forsyth will be behind the bandshell, near the northeast corner of Forsyth Park.

BY NOW the news is long out that The Collins Quarter team has been working towards a fourth concept. The even better news is that owner Anthony Debreceny hired Chef April Spain to step in as the Executive Chef.

I know her, as most of Savannah does, from her dedicated time as the Executive Chef of the Smith Brothers Butcher Shop. 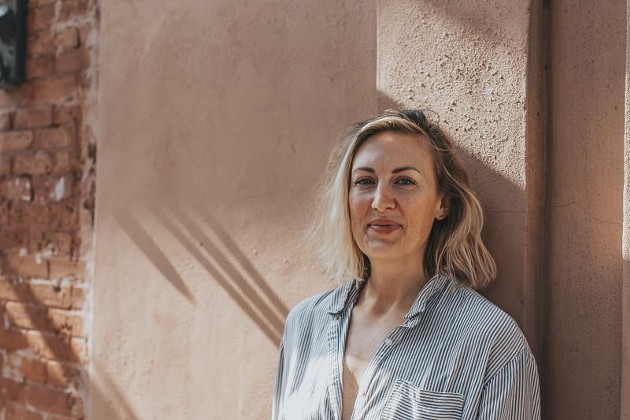 After leaving Smith Brothers, what was your plan?

Honestly, I was trying to decide where I wanted to be next. I wasn’t even sure if I wanted to stay in Savannah, so I started exploring, kinda going back to my roots, which was Tennessee. I did some interviewing, met with some chefs up in Nashville. some restaurant groups up there, which I was really excited about. I never thought I’d go back. The food scene is so great there right now. With that being said, as I am going and doing that, I’m meeting with people locally too at the same time. Obviously, I have two kids, so that weighs in on my choices. A guy came to me, an attorney actually, who decided to buy some food trucks and he needed someone to consult to get it started. That was down south of St. Simons [Island]. So, I decided to stay there and do that just to get them going. Right after I got that ball rolling, Anthony called.

How did you end up with the Collins Team?

A friend-of-a-friend kind of thing. I think it was just a conversation that was had by some mutual friends, and [the restaurant group] were looking for someone to fit this mold and our mutual friend was like, I know the perfect person.

Tell me what your food is about as a Chef.

For the longest time I’ve always been on the path of education. I really believe in educating our consumer and that’s where I think farms come into play. It’s not always easy to do that, from a financial standpoint or from an economic standpoint. I think it’s always great to try to feature something where you can. I think it makes a difference in everything we do. We’re all small businesses, well maybe not all, and I believe in trying to support those that are. We are, even though we are still growing... If you want to go to cuisine, I always drive towards the French side of things. Partially my heritage, and I have always been in love with that. I’ll always throw that in there somehow, either, the way it is presented or how it fits together.

How have you, or will you, bring your take on food to the new restaurant?

That is something you will see coming into the Park. [The Collins Quarter] are a well-oiled machine here. That is what I am looking forward to, is changing that a little bit—and it will be a bit of a surprise.

What is your creative process when creating a menu?

From space, aesthetics, location, start to finish, that is what I brainstorm. I look at all of that. I even met with our interior designer. We have an in-house designer, and she and I were talking about that. It really makes a difference. Even the plates that we get, the way things are presented.

Anthony is Australian and that’s our background with the concept of this group. I did my research, which is kinda funny, because everything that I was finding I wanted to put into the menu. It was things that I already love eating everyday, so I just started thinking about that. Like, “April, what do you like to eat everyday?”And, it really fit for what we wanted over there.

What can you tell me about the new restaurant?

The goal is to open by March. I wanted it to be an understated elegance. It is comfortable yet it has attention to detail.

It will be The Collins Quarter at Forsyth but it will definitely have a different aesthetic, a little bit. 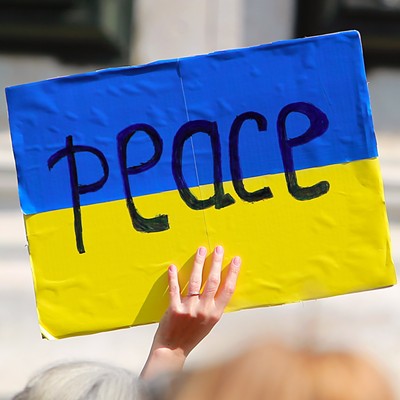