THERE ARE vastly differing views on the changes made by the Jekyll Island Authority and Linger Longer Communities in a major development project reported and commented upon recently in the media.

The so-called concession to keep the ‘town center’ project out of the Shore Protection Act jurisdiction is certainly welcome, but hardly magnanimous – nor evidently all that it first appeared to be.

Most agree that Jekyll’s revitalization is needed, but there are fundamental disputes about what constitutes responsible revitalization versus over-development, no matter how profitable it may be.

Two points must be made in that regard. First, by keeping the condos out of the state shoreline jurisdiction, project proponents will be avoiding costly delays caused by permit application, review, and the probable appeal of any forthcoming permit by public-interest groups.

LLC’s substitute proposal to build an environmental interpretive center, a miniature golf course, and a playground in the shore protection area is less objectionable than condos, but it remains uncertain how those activities would conform with beach access, the public’s highest priority for using the site.

Second, let it be clear that the bulk of the massive LLC development project will likely be altered very little, just moved westward, out of the shore protection area. Essential questions about the justification for thousands of additional rooms in private condos, time-share units, and still more hotel space remain unanswered.

It is remarkable that the ‘town center’ proposal is often portrayed as being essential to Jekyll’s redevelopment, yet there are already projects underway in hotel replacement that will more than double the park’s current thousand-room capacity.

To the contrary, the town center project is primarily not redevelopment at all, but new development that threatens the relaxing atmosphere that is the hallmark of the treasured Jekyll Island State Park experience. By moving the most controversial features of the project, the condos, out of the shorefront area north of the convention center while retaining the town center’s large scale, more damage to environmentally important maritime forest and wetlands to the west is very likely.

This pristine land is designated as a “nature preserve” in the JIA’s 1996 Master Plan and is the home of a unique ecosystem which contributes substantially to species diversity within the park’s interior.

Before any part of this project moves ahead, the public deserves a long overdue explanation by the Jekyll Island Authority justifying the need for it. Such an analysis should be based in part on project impacts on natural resources, especially in light of the languishing ‘conservation plan’ – unadopted after being drafted more than two years ago – and an island master plan that made no recommendation for development on the scale being proposed.

Better yet, the JIA should reconsider its obligations to the public and establish a transparent, adaptive planning process that includes broad stakeholder involvement. Proposals for future development within the established limit of 35 percent of its land area should be required to be consistent with a comprehensive analysis produced in that open planning effort.

With proper guidance, the Jekyll redevelopment effort could become a national model of success. Unfortunately, such an inspiring legacy is being stymied by the JIA’s aversion to transparency, objective use of environmental and capacity criteria, and meaningful public involvement.

David A. Kyler is executive director of Center for a Sustainable Coast. 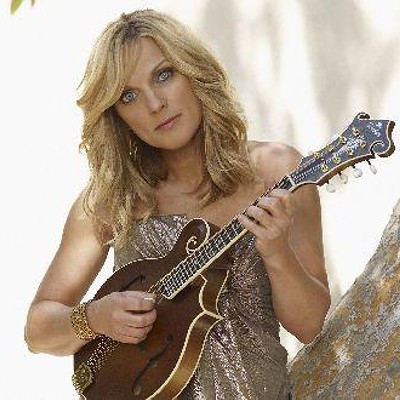 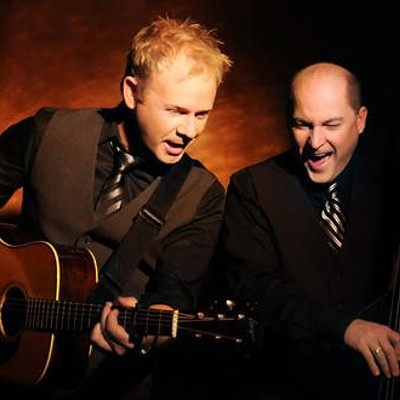