Club One, House of Gunt, and Savannah Sweet Tease unite for fundraiser and celebration of queer lives

'The name of the game is showing unity and support for those in Orlando. We’re uniting. We may not always hang out at the same bars, but we share commonalities.'

IN THE wake of the tragic shooting at Pulse Orlando, Savannah’s burlesque and drag family is coming together in compassion and support of LGBTQI voices.

The House of Gunt’s Edna Allan Hoe, a.k.a. Ryan Workman, felt moved to unite Savannah’s queer community in solidarity with our Southern neighbors and has quickly assembled a stellar night of performance and fundraising.

“The idea started with House of Gunt,” Workman explains. “But we’re a smallish troupe, and I’m just one person.” The Gunties recently teamed up with The Savannah Sweet Tease Burlesque Revue for a co-production, Disney Whirled. Inspired by the show’s success, Workman reached out to the Revue; immediately, they were on board for another collaboration.

Club One, which has drag show nights built into its weekly calendar, was a perfect fit for a venue.

“After the vigil [for Orlando victims] in [Forsyth] Park, the number of people who showed up—even straight people who had never been to the club before—was overwhelming,” says Club One manager Travis Coles. “It was inspiring and reassuring. We had been trying to think of a way to do a fundraiser, and Ryan reached out. I’m very excited about all three [troupes].”

While each troupe delivers boundlessly creative entertainment, Savannah’s drag scene has a kind of stylistic separation among it. Thursday is the first time the premiere collectives have teamed up. 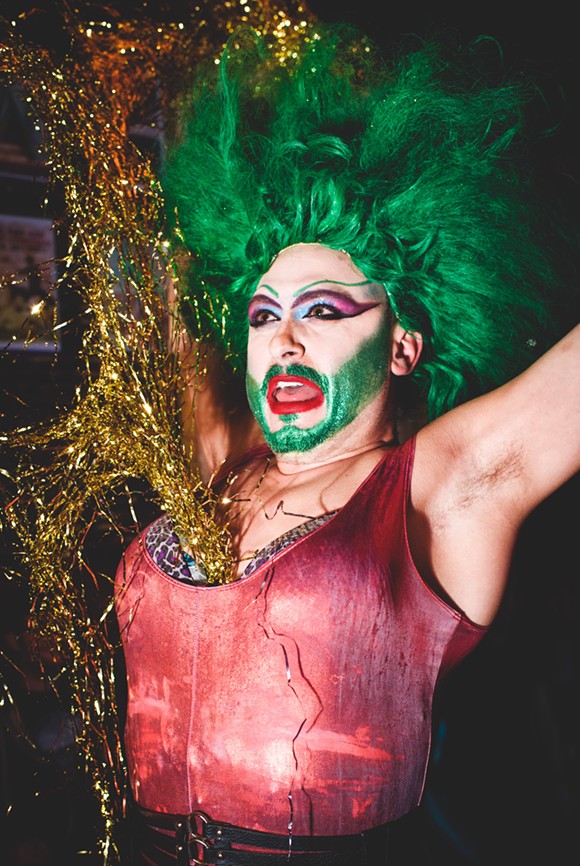 “House of Gunt is much more artistic, avant-garde, as opposed to Club One, which is a little more traditional,” explains Workman. “Not that either is right or wrong: they’re just different styles of drag.” 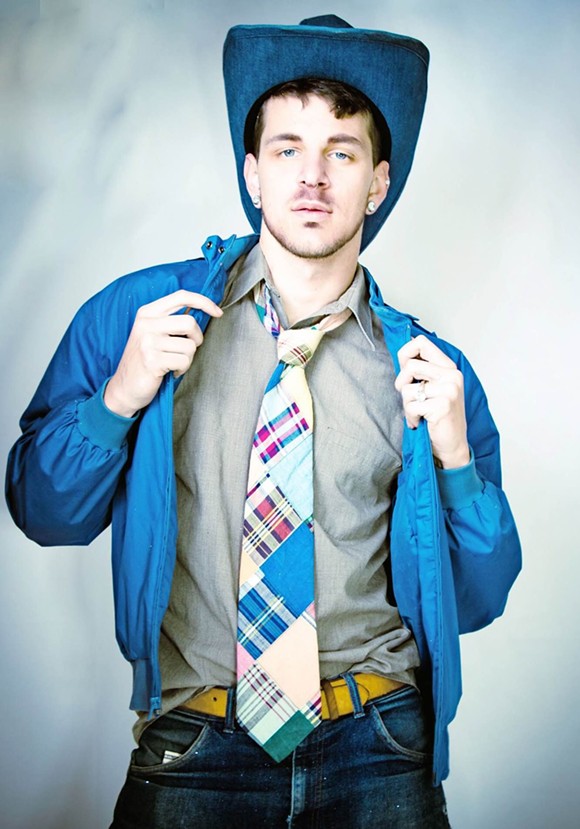 As a student at SCAD, Workman was drawn to the young, experimental, heat-of-the-moment energy of House of Gunt. While Gunties flit from venue to venue (Hang Fire was a favorite spot, with recent local performances happening at Ampersand and The Jinx), Club One, home to Lady Chablis, is an established fixture of the Southeast drag scene. The Sweet Teases love subverting gender stereotypes with sumptuous shimmying and plenty of tongue-in-cheek fun.

“The name of the game is showing unity and support for those in Orlando,” attests Coles. “We’re uniting. We may not always hang out at the same bars, but we share commonalities.”

All proceeds—cover charge, bartender and entertainer tips, and silent auction and raffle earnings—will directly support the victims and families of those affected by the Pulse Orlando shooting.

“We’re three different groups in Savannah, but we’re still a part of the same queer family,” Workman affirms. “It affected all of us, and for this show, we all want to come together to help.”