Without a lot of alternatives, college radio rules the 'waves

Streaming music on the Internet can be gratifying, especially since there are a half–dozen programmable services out there, letting you pick your own tunes for free and even making suggestions based on the music you enjoy.

It’s not really radio, though, in the old–fashioned sense. With radio, there are people on the other side, not just a couple of interactive chips, and it can be quite a ride to go along with them as they choose the music they like – and hopefully you do too – and discover new and wonderful songs along the way.

In other words, radio happens in real time.

That’s the theory behind Savannah’s two college radio stations. Although only one – WHCJ-FM, from Savannah State University – is actually broadcast over the airwaves, they’re both commercial–free and therefore aren’t trying to sell you anything other than good tuneage.

“There’s only so many times that you can listen to the same Top 40 song,” says Caila Brown, who’s been general manager of SCAD Radio for nearly two years.

The Internet–only station at scadradio.org, Brown says, sees itself as an “alternative,” a source for listeners to find music they won’t hear anywhere else.

“We like to provide our own Top 40, if you will. We select all the music ourselves and we create our own list to pick from, then we put it on air. We take requests, we do themed shows, pretty much everything.”

SCAD Radio is entirely student–run, although Director of Student Media John Bennett is always close at hand as “staff advisor.” Since 2003, the studio and offices have been located in Keys Hall, on Abercorn Street.

The playlist covers rock, electronica, punk, reggae, jazz, metal, local music and everything in between. One of Brown’s two on–air shows is devoted to classical music.

“We don’t close ourselves to any genre,” she explains. “Personally, I’m not a huge fan of rap, but some of the greatest music we’ve brought in is this really soulful local rap that I find amazing now.”

A new entry, two hours of classic country, has become a surprising across–the–board hit. Brown says a chain of barbeque restaurants in Texas keeps it playing over their loudspeakers.

Brown, 21, oversees a staff of about 60, all but a few of them volunteers.

“What we’re trying to do is provide a fun learning environment for students that would never have the opportunity – or, really, the inclination – to be a part of radio,” she explains. “For example, I’m a graphic design major, and before joining the radio station I had never thought about doing on–air stuff. Radio was like a foreign territory for me.

“I got brought into the promotions department and I thought ‘Oh, this is perfect, I’ll learn marketing and do all this behind–the–scenes stuff.’ Then I got trained as a radio DJ and suddenly realized I loved it. I was like ‘How many different shows can I do a week? Are there enough hours in the day?’”

Although summer was a tad slow, and the station relied on pre–programmed automation (“Jessica the Robot DJ”) to fill the long hours, things are now back in full swing – the SCAD boss jocks began fall shifts on Sept. 13.

They come from all over the school. “Sometimes, people are kind of quiet when they come in,” Brown says. “As soon as you start talking to them about music, they open up. It becomes something that they love to do – and when you stick with the station, it becomes your family.

“There’s people from all majors here that normally you wouldn’t talk to. You wouldn’t have the chance because you’re in buildings on the opposite side of town. But you could be co–hosting with someone you otherwise have nothing in common with.

“It brings people out of their shells.”

Ike Carter has been director of WHCJ (it’s 90.3 FM) for nearly 21 years. The station went on the air in 1975, and was Savannah’s first non–commercial public radio outlet.

Savannah State is the area’s historically black college, and the programming is meant to reflect that. “All the music we play is connected in one respect,” Carter adds. “All of it had its origins in Africa. It’s the African influence, and much of the music in the western hemisphere is dominated by that influence.”

As with SCAD Radio, any student can apply for an on–air gig.

“Probably our primary mission is to promote and enhance the image of Savannah State University,” says Carter. “We also have a mission to provide students with on–hand training in radio and broadcast production. This training is not limited to mass communications students, but is open to all students at the university.”

Here, students often find a voice they didn’t know they had.

“One young man, who is one of our best, is a computer technology major. And we have another who is a chemistry major. What happens is, I think, they have a natural interest in radio, and the experience really enhances their communication skills. Because whatever field they go into, they’re gonna have to communicate.”

And there’s more to it. “Over my years here, I’ve seem that it also serves to bolster the self–confidence in students,” adds Carter.

“It’s a sense of accomplishment. All of the students who are on–air personalities here are required to produce and engineer their own programs.”

There’s gospel music on the station every morning except Saturday, when Carter hosts Nothing But the Blues. Assistant station manager “Lady” Grace Curry has a show called Alternative Soul Cafe.

“A lot of visitors tell us they’re surprised to find a station like ours in Savannah,” Carter explains. “I don’t know why. It’s alternative radio in a market where there aren’t too many variations in commercial radio.

“They tell us it’s a variation on what Newton Minnow said about TV being a vast wasteland. They talk about us being an oasis in a virtual artistic wasteland.” 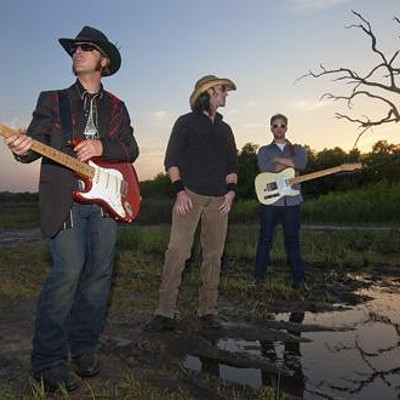 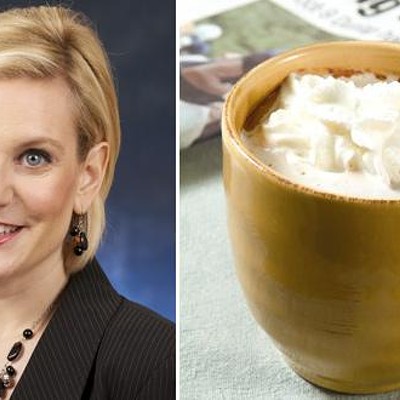 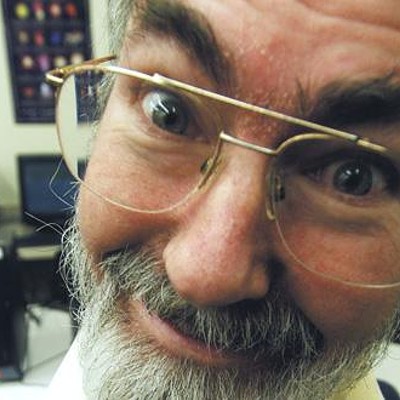 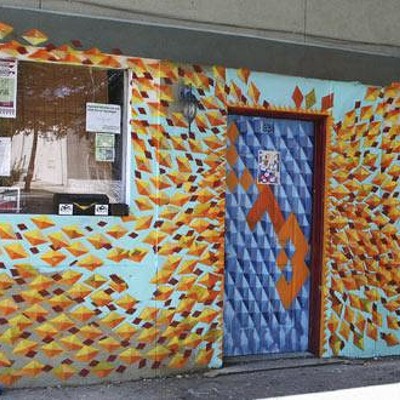 College Guide: Running out of HOPE 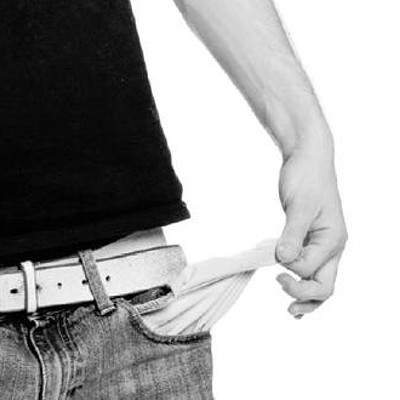 College Guide: Rules of the Party 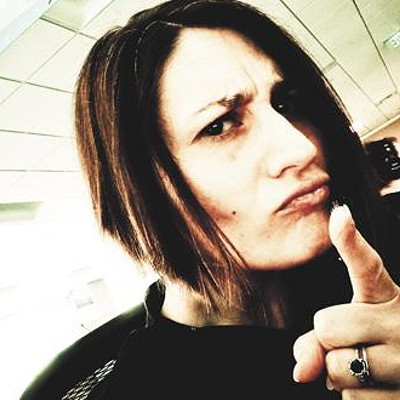 College Guide: The 'other' screens 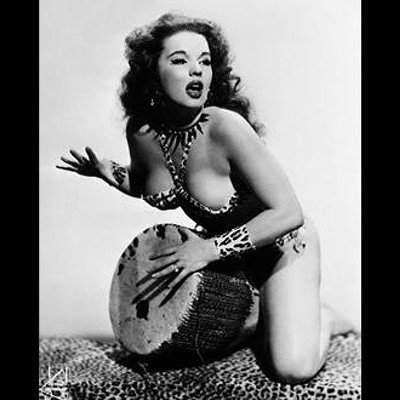