For your pleasure, 16 sweet tracks from Savannah artists

If you’re reading this you already know that Savannah is a college town — isn’t that why you’re here? — and you’re probably wondering what kind of music we’ve got going on.

Allow us to explain through song.

Right here, right now are 16 tracks, a healthy and quite vibrant cross-section of the best rock, hip hop, electronic and acoustic music in Savannah.

All of these artists perform live around town, some more than others. You may or may not catch them at some club or festival. Whatever. But listen up, you ought to know who they are, and what they do.

1. The Casket Girls "Holding You Back" 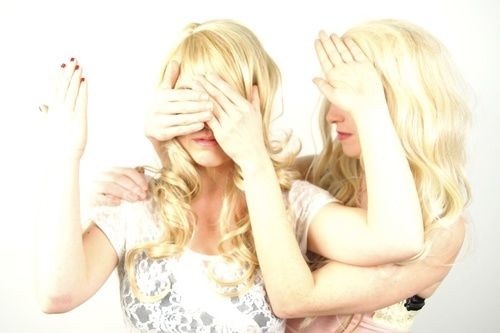 The man behind the curtain is Ryan Graveface, the guitarist, songwriter and recording wiz whose better-known projects include Dreamend, Halloween Ghosts and Black Moth Super Rainbow. Oh, and he runs a record label and a retail store in town (both similarly called Graveface). Sisters Phaedra and Elsa Greene write and sing the words for this typically (for Graveface) hypnotic electronic dance project. "Holding You Back" appeared on a special release for Cassette Store Day (Sept. 7). 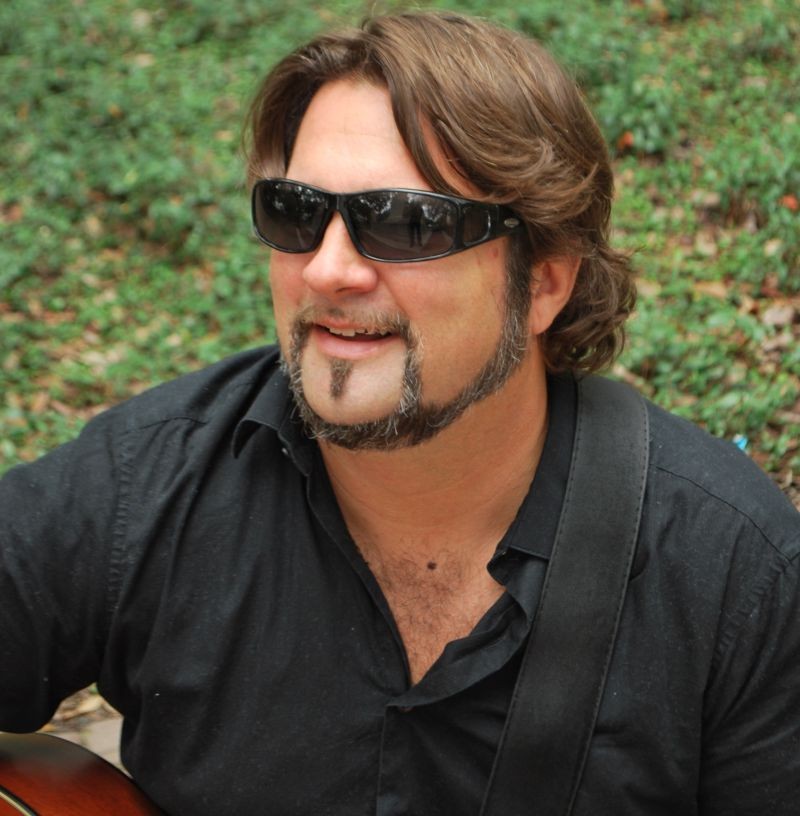 A standout track from Greener, the super-fine 2012 solo release from the one-time frontman for Hazel Virtue. The stellar arrangement and production is by Kevin Rose, the guy who owns and operates Savannah's Elevated Basement Studios. 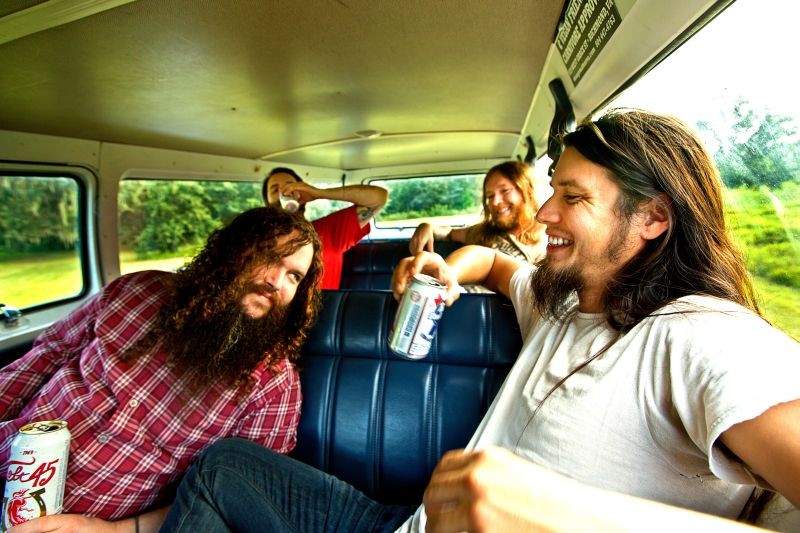 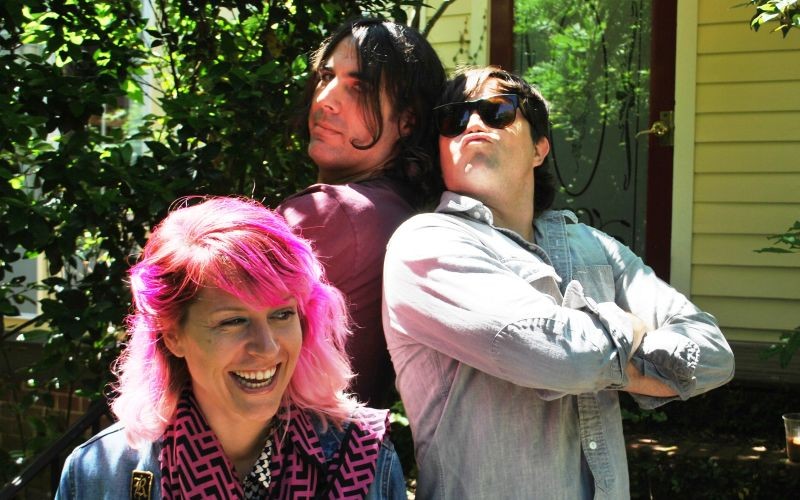 An explosive three-piece (Angel Bond, vocals; Bryan Harder, guitar; Brian Lackey, drums), Cusses is the loudest band ever to storm Savannah without a bass player. "Hey You" is from the trio's self-titled debut, which got national attention. Cusses recently raised $37,000 through a Kickstarter program, to fund a sophomore release. A totally fun live act. 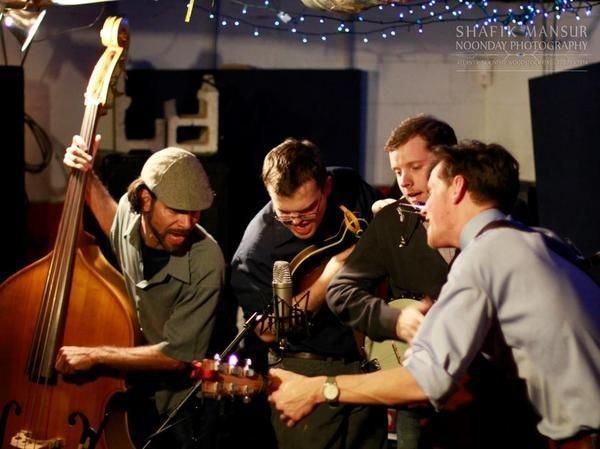 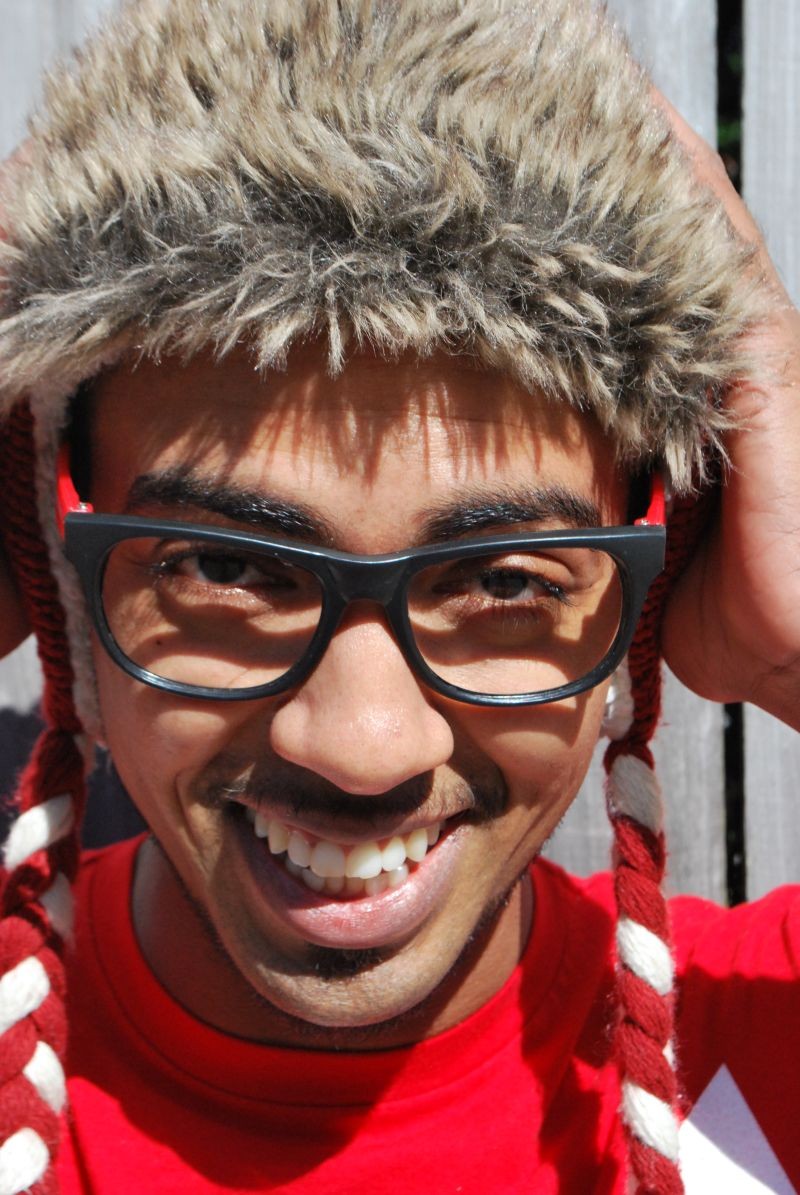 It's a tasty title, but he can't actually write it down — and we can't print it — because of copyright issues. Listen and you'll get it. The track is from Singles, one of four ridiculously creative projects that KidSyc (aka Lloyd Harold) undertook during the summer of 2013. The reigning prince of Savannah hip hop also performs with a great jazz/funk band called Brandywine. 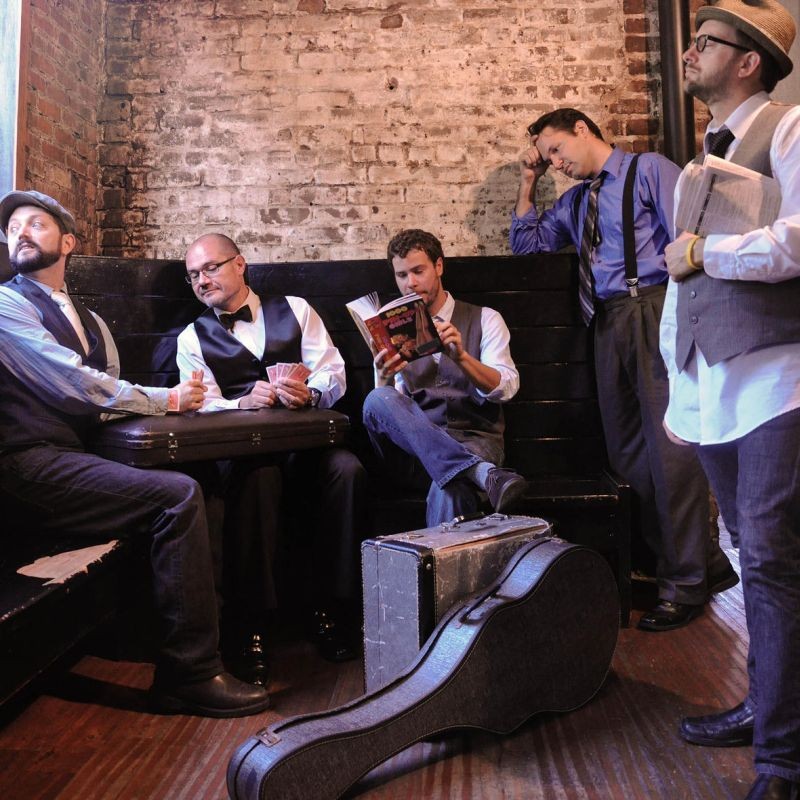 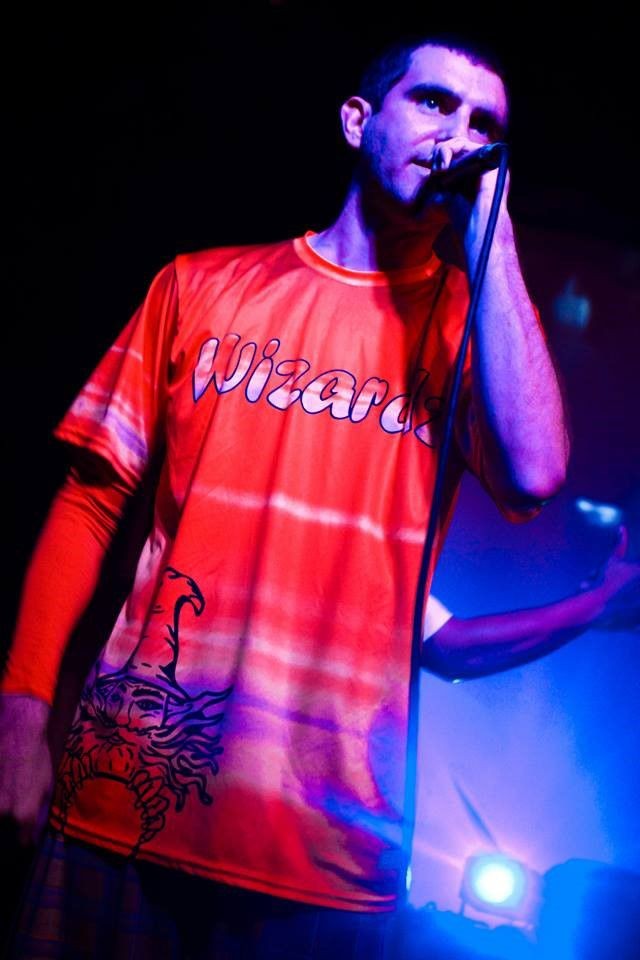 Antoine, aka Toine, aka Super Toine, co-owns a mobile recording service with KidSyc (who produced this track). He happens to be a professional Ultimate Frisbee player — a five-time Indiana State champion, a Florida Sectionals champion. Hence the title of the song, and of his five-track EP. 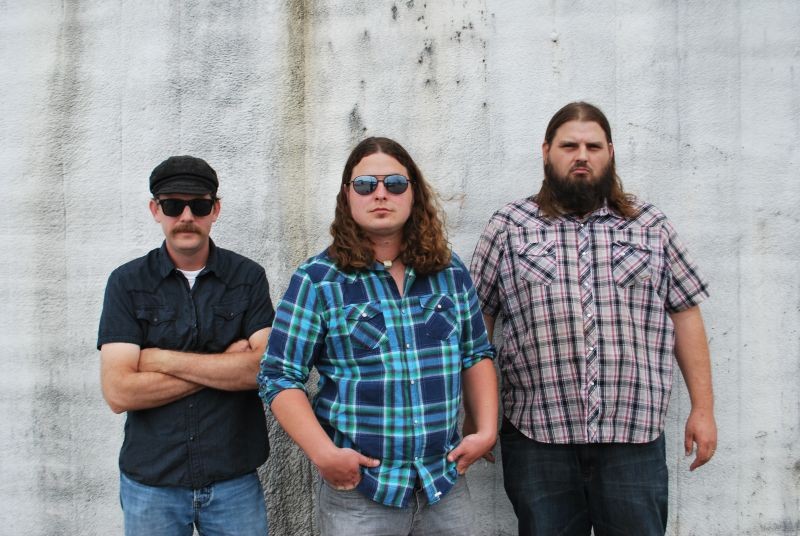 There's something refreshingly old-school about this guitar-driven rock trio from Effingham County, as if it were the perpetual summer of Robin Trower and Jimi Hendrix. The singer and guitarist is Jonathan Lee Murphy, with bassist Jason Gecik and drummer Chris Heath. This psych/blues sizzler is from Lucid, the second Burning Mansions release.

10. The Lovely Locks "Fire Beneath" 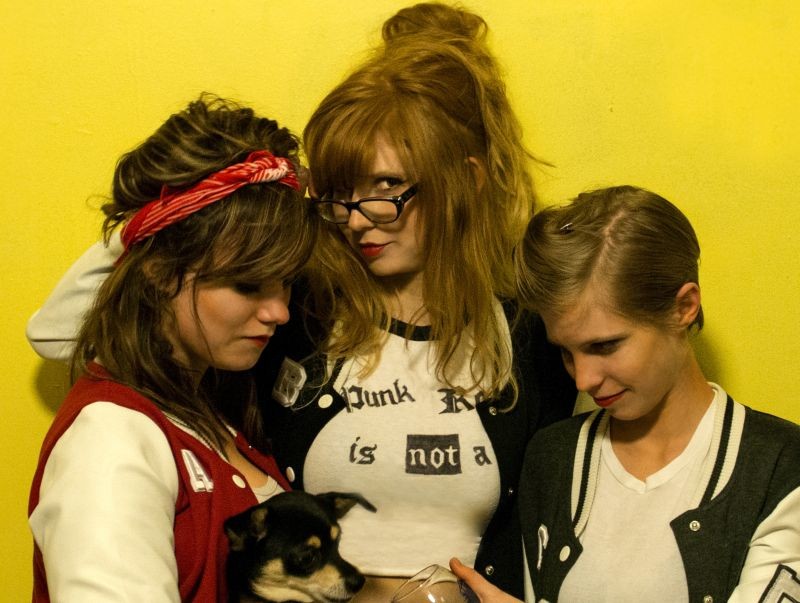 Three-part harmonies are the calling card of this fair-haired, rocking trio — Britt Scott, Anna Chandler and Crystina Parker. Sometimes it's acoustic, and sometimes it's a bigger sound, with bass and drums. It's always an adventure. Captured live-to-computer in an Ardsley Park living room, "Fire Beneath" was written by guitarist Parker. 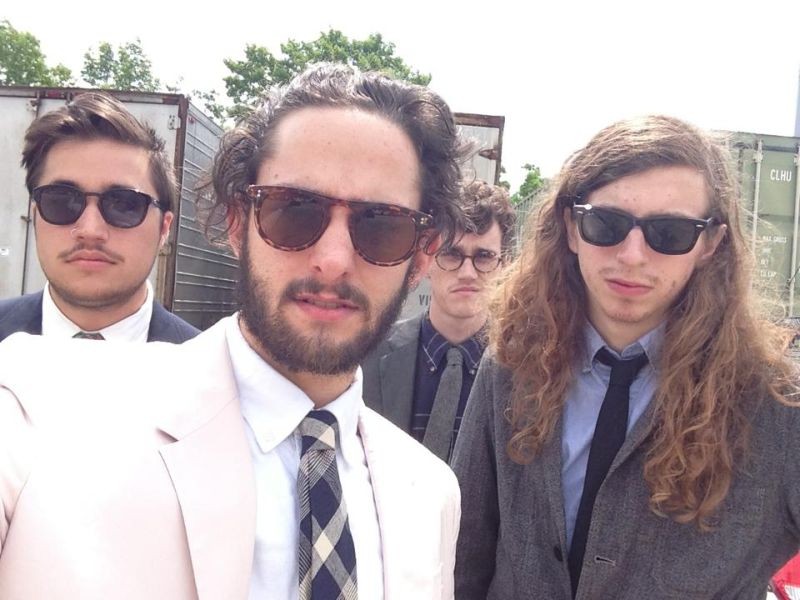 Issued in May as part of a two-track download (with "She's on My Mind"), this ditty finds Savannah's surf-meets-Motown bad boys in full "murder the babysitter" psycho mode. Well, that's not what the song's about, but it's still pretty creepy. Say hello to Chad Chillton, Alex Previty, Hunter Jayne and Adam Intrator: They know you're alone. 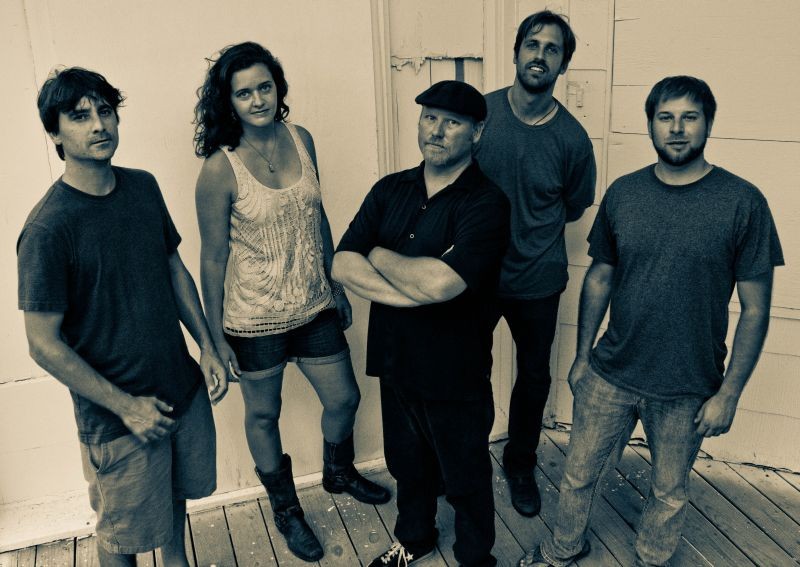 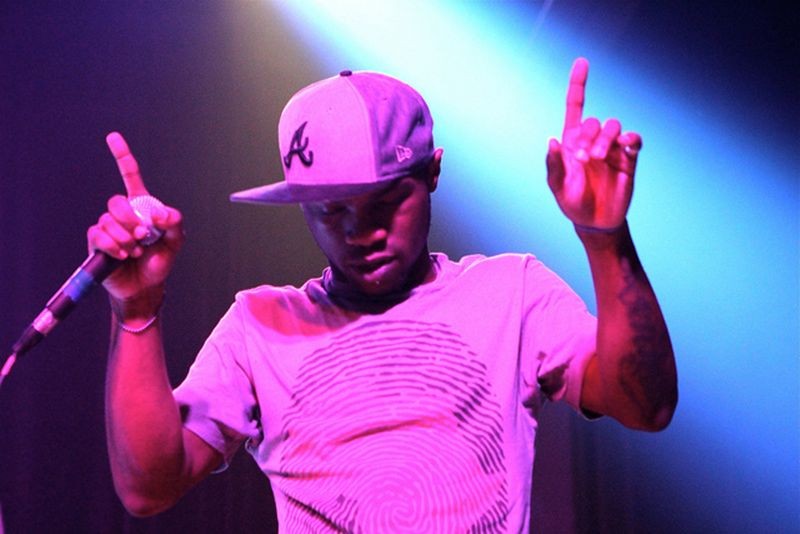 The prodigious Kedrick Mack, founding member of the Dope Sandwich collective, will drop a new full-length, Iconoclast, early in 2014 (from which "My Big Brother" is extracted). 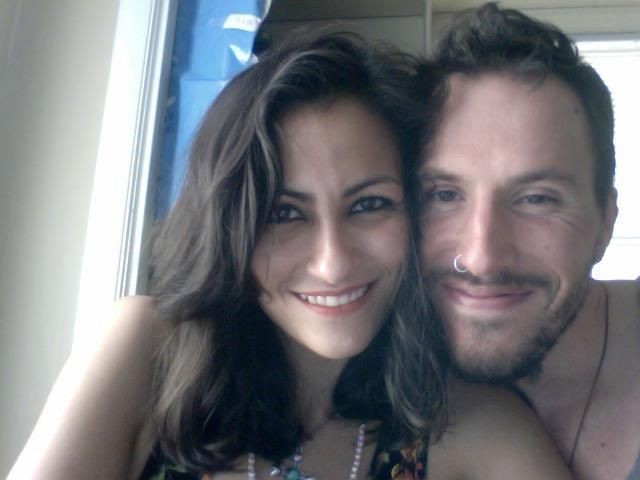 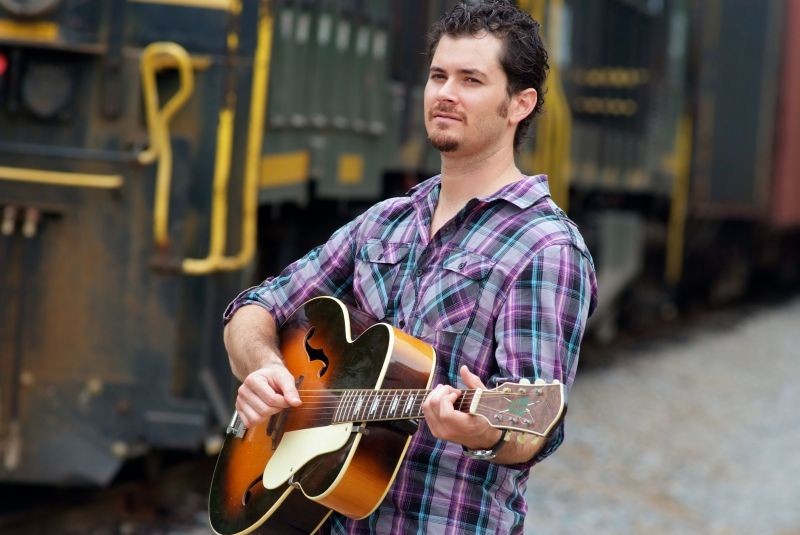 Sincerely, Iris is the stage moniker of Todd Murray, a fine Midwestern singer/songwriter who relocated to Savannah in 2010. This is the title track from his third album of original material; the wistful violin here is played by Ricardo Ochoa of Velvet Caravan. 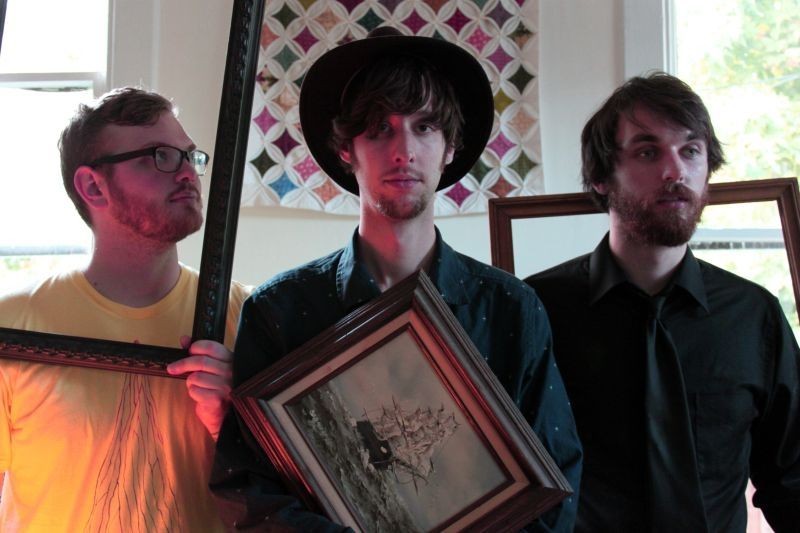 Title track to the EP released in July. "I'm adept at indulging my own imagination," explains guitarist P.M. Goerner. "And to make that effective, and not just totally indulgent, you surround yourself with musicians that are better than you." And so to realize his cosmic shoegaze fuzz-tone music, Goerner surrounds himself with bassist Chris Goggans and drummer Matt McCullough.