Charles H. Morris Sr., president and CEO of Morris Multimedia Inc., which owns Connect Savannah, was named the recipient of the 2017 Frank W. Mayborn Leadership Award that was presented recently during the annual meeting of the Southern Newspaper Publishers Association and Inland Press Association in Colorado Springs, Colo.

The award is considered the most prestigious given at the meeting each year and is named for Texas newspaperman Frank Mayborn, whose foresight and guidance helped shape SNPA in the early 1950s and who served as president of newspaper advocacy group from 1961 to 1962.

The Mayborn Award is given to someone who has “demonstrated great vision, community leadership and contributions to the newspaper industry,” according to SNPA President Chris Reen, president and publisher of The Oklahoman Media Company.

In presenting the award, Reen said: “Those who have had the pleasure of dealing with Charles Morris through the years know him to be more than willing to share his knowledge and insights of the media business in any way he can to help others. He is highly respected by all those who know him, and very deserving of the prestigious Frank W. Mayborn award.”

Morris founded Morris Multimedia in 1970. The Savannah-based company is one of the largest privately-owned media companies in the nation, comprising some 70 print publications, 11 network television stations and other media related companies in 10 states and the Caribbean.

“I’m humbled by this honor,” Morris said in accepting the award.

“Growing up in the industry... it was a privilege and an honor. I’m a very blessed and fortunate man to have been able to do what I’ve done all these years. I couldn’t have done it without my family. My dear wife Ros, who has always supported me and encouraged me. And my son Charles Hill Morris, Jr. I’m so proud of him.” 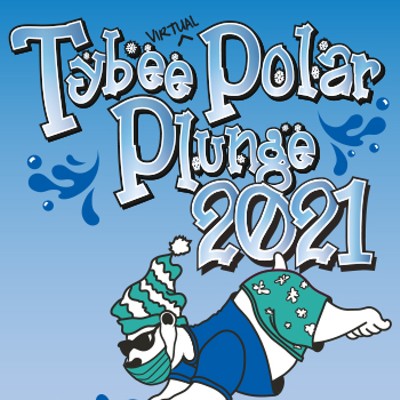