Crawl of the South for the Guinness World Record

This year's effort will be more organized for global domination 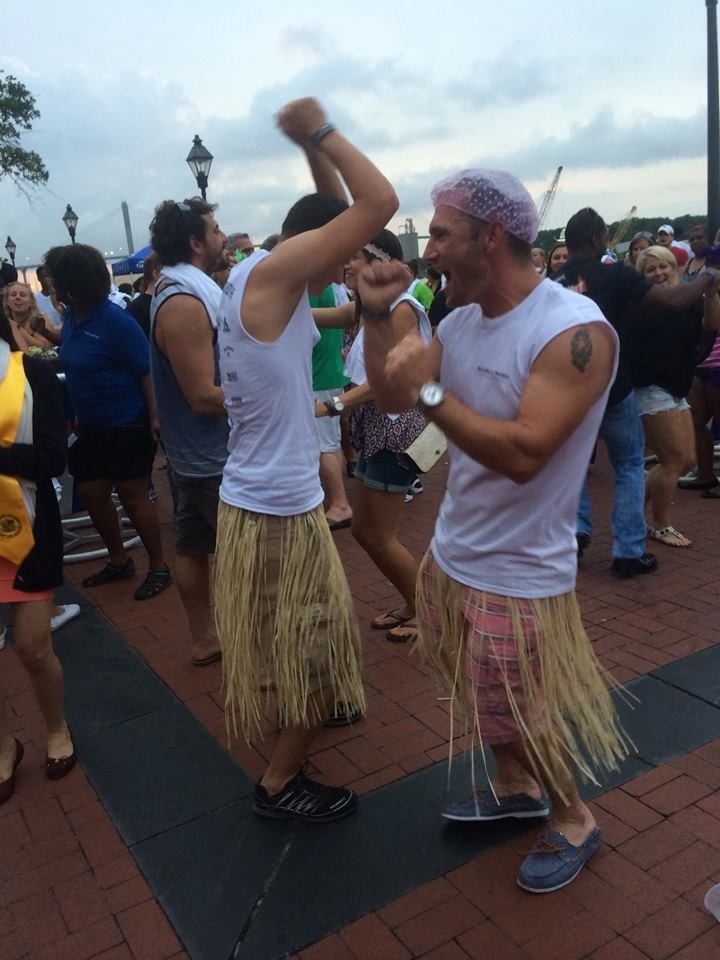 Unfortunately, about a quarter of the swilling participants either fell down the Stone Stairs of Death or were just too tanked to turn in their official scorecards on River Street.

Without the cards, there was no proof, and the attempt fell just a few entries short of the 4,886 needed to break the record.

“We lost about 25 percent due to, ah, undisclosed reasons,” says Brian Stafford, President of Stafford Promotions and creator of the Crawl of the South.

“But we’ve fixed that this year.”

That’s right—you can join Stafford and the Savannah Waterfront Association to go for the win again at Crawl of the South Part II, staggering through the streets this Saturday, May 30. (Must be 21+; costumes are encouraged.)

In order for Savannah to dominate the competition, Guinness’ rules and regulations require that crawlers purchase and consume one 4.4-ounce drink from at least 10 different bars out of the 30 participating drinking establishments.

While they’re still sober, crawlers receive an all-important scorecard to be marked at each stop on their tipsy travels—but the key to the record is getting everyone to turn it back in after they’re totally crocked. 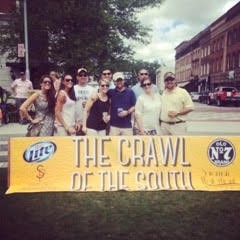 “This time around, volunteers will collect the cards once you get your tenth bar punched,” says Stafford.

“Part of the problem last year was that people wanted to take home their card as mementos. So now we’ll have two—an official one and a souvenir one to take home. Or they can keep going to the rest of the bars!”

All of Stafford Promotions’ bar crawls and flotillas benefit local charities whether they make the record books or not, and Crawl of the South is no different. This year’s beneficiary is the Savannah Urban Garden Alliance (SUGA), the non-profit that is “cultivating a gardening movement in Savannah’s communities through outreach and education.”

While SUGA once focused on building gardens, it’s recently switched gears to helping the city’s growing number of urban farmers.

“Our renewed vision for SUGA is two pronged. One is to instill a greater sense of community with existing gardens and gardeners,” explains Rene Teran, Executive Director of SUGA and publisher of WellFED magazine.

That part is already in effect: SUGA hosts a meet-up every third Saturday of the month in a different community garden to allow dirt dwellers to swap seeds and stories.

“The other prong is surveying and cataloging all of the local community and school gardens in an attempt to find the common needs and identify the ones that need funding most,” continues Teran.

“We’re lucky now that there’s no shortage of gardens. Let’s keep the ones here alive!” 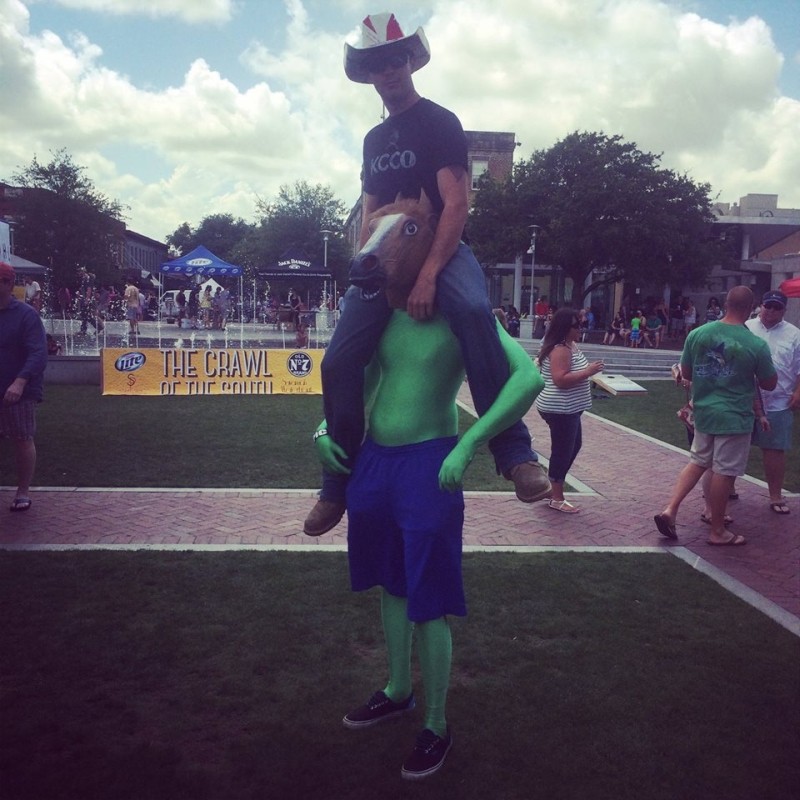 SUGA stands to raise as much $15K from the Crawl of the South Part II, which will go a long way for helping purchase compost or pay to maintain the many bountiful public school gardens during the summer.

In return for the funds, SUGA is providing all the volunteers for the crawl—about 150 are needed, and there is plenty of space to sign up for this Saturday’s shenanigans.

“It’s a great deal of work to pull all these people together,” says Teran.

Teran has teamed up with Stafford before to put on Savannah’s hugely successful Food Day and Earth Day events. The entrepreneurial activist alludes to another project that brings together the socially-conscious and food justice communities.

“We’re building up to something big,” he promises.

In the meantime, kids, we’ve got a World Record to break. Tipplers who trip down the River Street cobblestones receive a commemorative T-shirt and awesome drink specials. Starting this week, deep discounts on admission can be found on the Crawl of the South Facebook page. (Tickets are only $5 this Wednesday, May 27!)

If you want to be part of this drunk history-making event, don’t hesitate.

“This is our second and last attempt,” warns Stafford.

“If we don’t break the record, we’re not doing it again.”

C’mon, Savannah, do what you do best and make us proud! 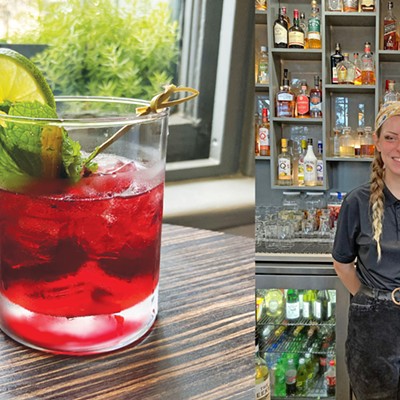