The legendary artist looks back as 75th birthday celebration begins

DIANA ROSS is one of the most beloved and influential singers in modern music.

As the leader of ‘60s group The Supremes, she achieved monumental success and helped cement the group’s legacy as Motown’s most successful act.

In the solo career that followed, Ms. Ross scored several number one hits and proved to be a prolific artist - culminating in the Guinness Book of World Records calling her the most successful female artist in music history.

These days, Ms. Ross continues to tour and release new music - though this year will be particularly significant for the iconic performer. Her 75th birthday on March 26 will be marked by a year-long “Diamond Diana” celebration that includes a two-day screening of Diana Ross: Her Life, Love, And Legacy in theaters around the globe. That event will feature the Live In Central Park concert film, which documents her landmark 1983 concert in New York City. 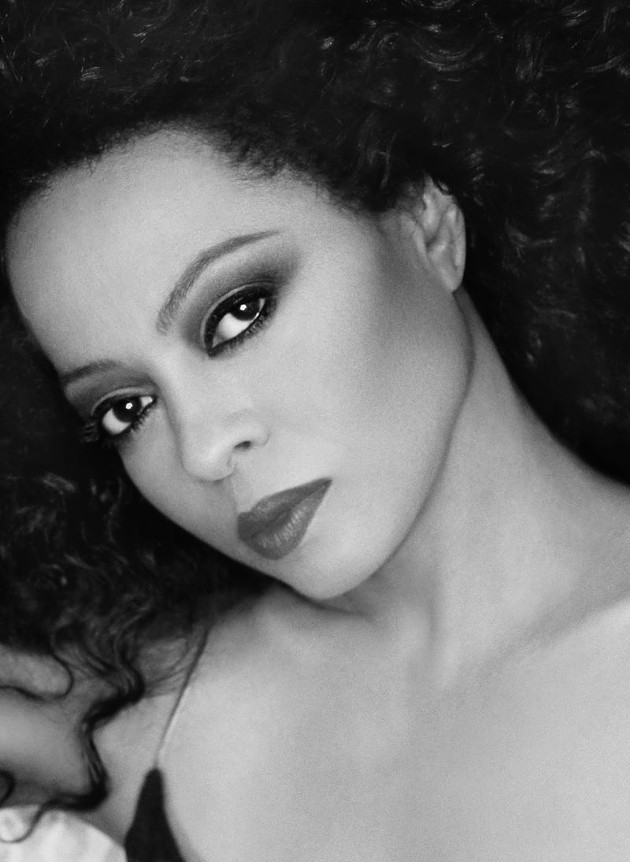 Ahead of her performance at the Johnny Mercer Theatre on Jan. 13, we spoke to Ms. Ross about her storied career, the latest tour, and the upcoming milestone celebration.

The tour that’s coming through Savannah is the Brand New Day Tour. What can we expect from this show, and what are you most excited about on the set list?

Diana Ross: The audiences are really the exciting part for me in the show. There is always a connection that I feel when I am on stage. There are so many special songs. So many memories. The song that everybody asks for all the time is, "Ain't No Mountain High Enough." I cannot do a show without that one.

Tell me about the Central Park concert - it really was an important moment in your career. Did you have any idea at the time that it would be such an enormous event?

Diana Ross: I'm a dreamer, and that's what I did in Central Park. I picked a dream, a goal and then imagined all the details. Then I knew it would happen.

And I had a dream to build a children’s playground in New York City. The playground is still there. I like the idea of giving back. I love children. Everything starts with a dream

What’s one memory from those two days that stands out in your mind, good or bad?

Diana Ross: So many good memories. I prayed a lot during that concert. I wanted only joy and fun for everyone. I was staying on stage on purpose because when it started to rain we had no idea it was going to rain like that. There were a half million people out there, and it just went dark.

The mothering part of me came out where I was talking to God. I wanted everyone to be safe. I felt responsible. I wanted to stay there, and I said, “It’s taken me a lifetime to get here, I’m not going anywhere.”

There’s been a resurgence of interest in the music of the ‘60s, with many artists chasing the production and sound of Motown records in particular. Why do you think that music still resonates with audiences?

Diana Ross: The music we did then was a reflection of our lifestyle and love.

But the songs have really stood the test of time. Music holds memory. You remember the first time you heard “Baby Love” or “Ain’t No Mountain High Enough.” You remember where you were.

You’ve done a few Vegas residencies over the last several years - what’s your favorite part about doing a show like that?

Diana Ross: I love the intimacy of the room I perform in. I love being able to look out and see the faces in the audience. I always say, "When you're watching me, I'm also watching you."

Everything is really about give and take. It’s you and me. It’s us together. It’s never me by myself. My musicians with me are my family away from home. It’s such a blessing this work.

You’ve had one of the most incredible and storied careers in music history. What keeps you interested in and engaged with music at this point in your life?

Diana Ross: I don't think you go for different as much as you go for best. I really do take the responsibility as a performer that the things that I sing need to be honest and true for me.

I believe in the songs I sing. You keep trying to find something that makes a difference somehow.

Why is it important to you to celebrate your 75th, such a milestone birthday?