Don’t look now, but August-and therefore back to school for most kids in our area-is just about two weeks away.

Don’t tell them, but their Summer is jusssst about over. For the rest of us? As a general rule consider Labor Day Weekend the unofficial end of our Summer season. The temps outside remain scorching, but routines return around here. You know, football and all.

Even if you don’t care about football, you can generally count on September to be the return of social gatherings across our area.

Food wise, though? You don’t have to wait that long anymore. There are a number of fun events going on between now and Labor Day to keep your palate entertained. 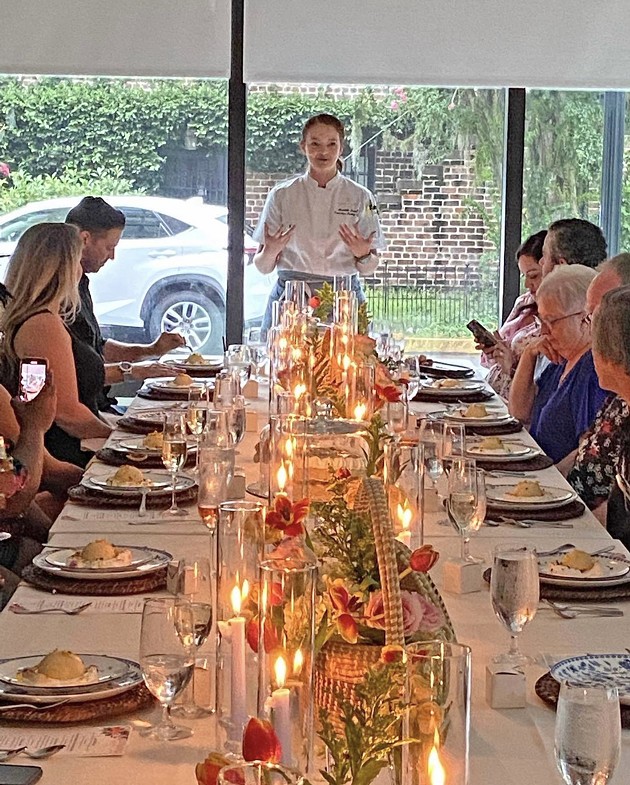 The first was held last week and featured “Desserts of the South.” Yes, the entire dinner was several dessert courses. One of which included Peach Cornbread Upside Cake.

This week, on July 15, they are hosting their second dinner. “Desserts of your Childhood.”

I’m not sure what is on the menu, but was there a dessert that was a part of your childhood that you didn’t enjoy? Their final dinner this month will feature Desserts of Molecular Gastronomy. That will be on July 22. You can find more on Emporium’s Facebook Page or find tickets via Eventbrite.com

Not to be outdone, Rocks on the River at The Bohemian Hotel Savannah Riverfront has officially launched an exciting new Brunch Music Series. The series features live music every Saturday and Sunday through September 26 as well as cocktails made with Ketel One Vodka.

Rocks on the River’s brunch menu offers classic breakfast dishes as well as fresh salads and more. Musicians will be playing from 10am until 1pm.

Rocks on the River will also be hosting a Don Julio Tequila dinner on August 18 at 7pm. Tickets for that can also be found at Eventbrite.com

A few blocks up the street from there at Plant Riverside’s “District Live” venue is their monthly Gospel Brunch. I mentioned it in this space last month ahead of their first go-round, but their second is coming up soon, July 24.

A couple of other dog days news and notes:

Fans of Le Cafe Gourmet on Montgomery near Broughton Street may have noticed that spot has closed for renovations.

The original owners who moved here from France to open the show and enjoyed tremendous success have sold the space to another couple who plan to keep the concept basically the same, but they are giving it a facelift. Look for it to re-open soon. 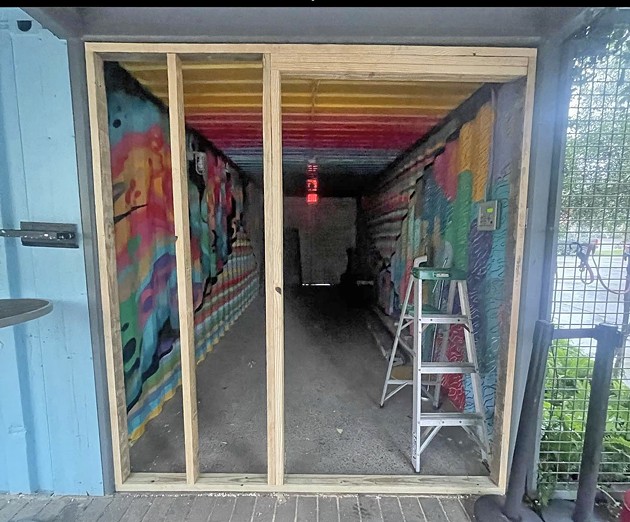 Kyle Jacovino’s Pizzeria Vittoria at Starland Yard finally made their expansion official, kinda-sorta. They’ve been planning to add a second oven to their very popular space for some time now, but work has actually begun.

If you are familiar with Starland Yard, the “entry container” will now become part of Vittoria with the second oven going in there. Great news for those longish wait times on the weekends. Kyle tells me the expansion will now include a takeaway window out on to DeSoto Avenue so you no longer need to enter Starland Yard to grab Savannah’s best pizza.

That project will be done in 6-8 weeks or so. Just in time for football. 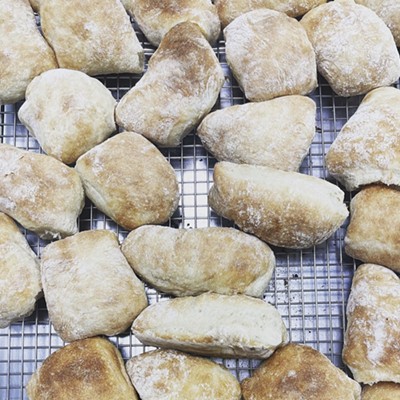