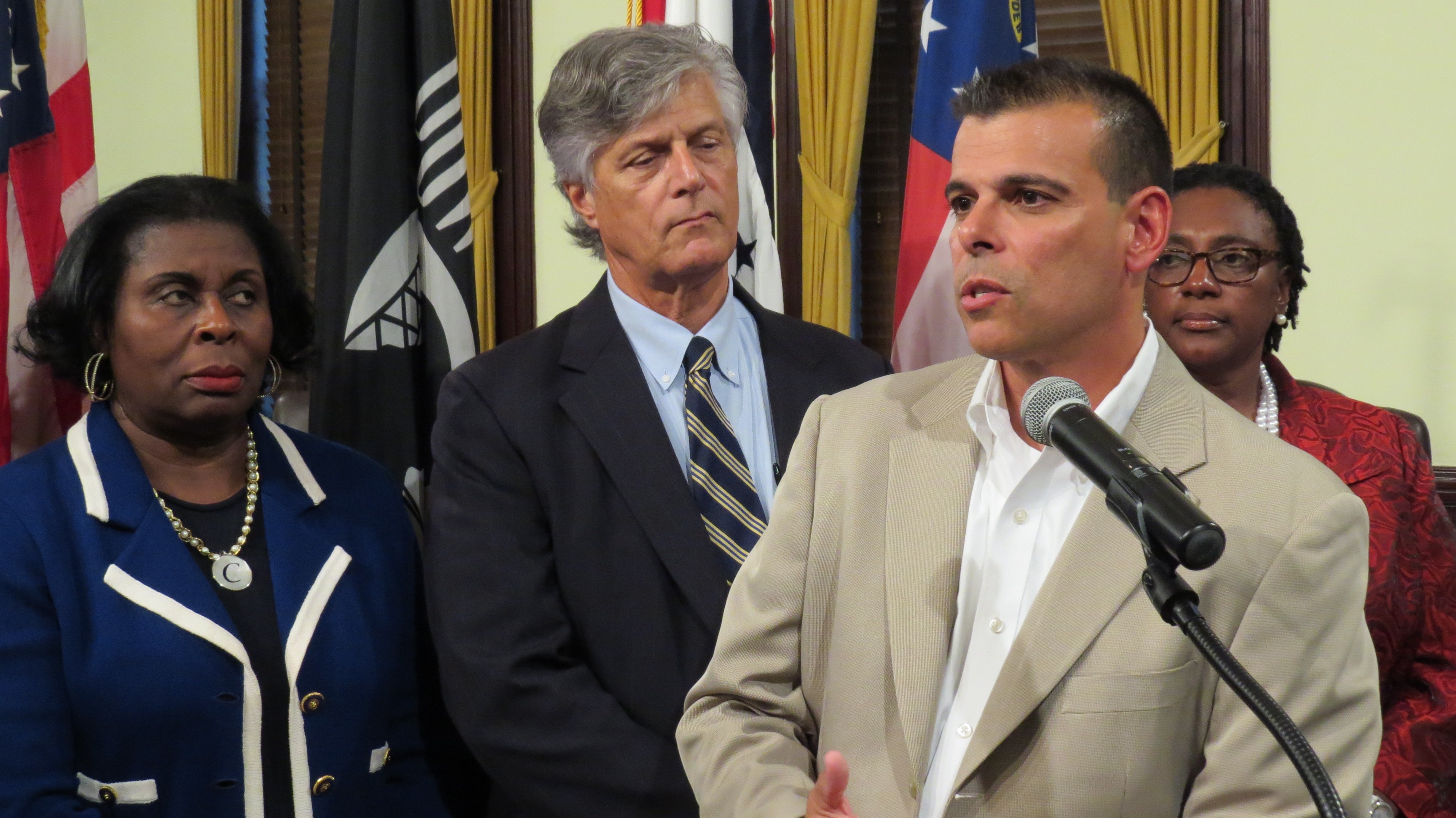 THE NEWS last week that Savannah City Manager Rob Hernandez has resigned to go back to work in South Florida, effective June 30, should have been more of a surprise.

But seeing as Hernandez’s job search had already become public a year ago, his resignation came as less of a shock to the system than simply confirmation of what we all expected.

What was a bit unexpected was the timing itself: At the beginning of what’s bound to be a contentious City election season.

1. Hernandez is a capable and competent public servant thrown under the bus by a feckless City Council after he did what he was hired to do, i.e. set City finances in order and bring professionalism back to the office.

2. Hernandez is just a bad fit for Savannah, and set the wrong tone with the public from the beginning.

There’s a measure of truth in both.

While public opposition to the Fire Fee is specifically what prompted Hernandez to seek jobs elsewhere — we know this because he’s said so — his friction with the public came right after he was hired, at a Council meeting discussing his idea to cut all City funds to the arts and social programs.

This was a very unfortunate introduction which had the effect of alienating nearly all the key local opinion leaders he would need moving forward.

Hernandez’s equal-opportunity-offender approach would be duplicated, at even greater scale, during the Fire Fee episode.

Just as Hernandez’s first budget-cutting proposal united a broad front of opposition, the Fire Fee did the same.

Supporters of Hernandez, with justification, said this proved Hernandez was doing what he was hired to do without passion or prejudice: Right a sinking ship by forcing the tough budget decisions to be made.

In that worldview, Hernandez’s only mistake was in being too committed to his mandate.

Hernandez himself alludes to this in his resignation letter, when he uses words like “fanatical” and “obsession” to describe his devotion to professional responsibilities.

But Savannah’s not that kind of town, for better or worse.

We don’t like to make tough decisions. We like to have the cake and eat it, too.

And the only fanatical obsessions we seem to have are gossiping about each other, being seen at the right parties, and complaining about local government but not doing much about it.

Hernandez sealed his alienation from Savannah culture by remarks, often blown up or misreported in the local press, such as the one about not liking red bricks.

Now, Savannah is one of the only cities in the U.S. where such a remark would be considered in any way controversial.

Surely none of the other places Hernandez has worked would have even noticed it, much less become outraged by it.

But that’s Savannah politics, and that has always been Hernandez’s weak spot.

With his top-down, military-style, “stay in your lane” methods, Hernandez trusted that all the political stuff was supposed to be City Council’s job to handle.

The truth is that Savannah City Manager is just as much a political job, if not more so, than any other we have.

On paper, that’s not the intent of the position. The City charter was changed specifically so that a City Manager could take politics out of important decisions.

Alas, that’s not possible in the real world... nor even in Savannah for that matter!

Many of the conversations I’ve had about this issue with local political observers tend to run along similar lines.

Isn’t it interesting, they say, that since former City Manager Michael Brown’s resignation in 2010 after a widely hailed 15-year tenure, Savannah just can’t seem to get the City Manager position right.

Former City Manager Rochelle Small-Toney was fired by Council after a long series of escalating controversies. Former City Manager Stephanie Cutter was arguably the second biggest election issue in 2015, after crime. And Hernandez was a lightning rod for controversy from the beginning.

The simple truth is that any successful City Manager must also build public trust, just as an elected official would. Possibly even more so, since they’re really the one at the helm of the ship, that does the hiring and firing in the trenches.

So for a city looking for some good news, I believe we have some:

The interim City Manager, according to Mayor Eddie DeLoach, might be former Chatham County Assistant Manager Pat Monahan — if he can muster five votes on City Council.

I can think of no better realistic choice than Monahan for the position at this time.

Word right now is that Monahan isn’t interested in the position permanently — something he really has to say for political reasons regardless — but candidly he would be far from the worst choice if he were to change his mind and Council would agree.

The ship of state must be held on some kind of stable course through this election season, and Monahan is certainly the one to do it, combining well-documented professionalism with a pragmatic grasp of local culture and politics.

After that, all bets are off, as November’s elections might bring a whole new approach to City government, or a moderated version of the status quo.

Hopefully, filling the position on an interim basis won’t also be engulfed in election-year politics. Also hopefully, maybe the moon is made of tasty green cheese and money grows on trees.

In any event, we are getting a new City Manager soon, and my wish is that the new hire will understand that they aren’t just a new hire, but sort of a Mayor on steroids, who needs both the professional and political chops to match.