THE CITY of Savannah’s online survey requesting public input on the future of the Savannah Civic Center is simply titled, "What’s Important To You?"

That’s a great question. Intentionally or not, it sort of sums up where we are as a community right now.

With high-rise buildings and various major development projects being approved in and around historic neighborhoods in Savannah — with many more on the drawing board — the need to safeguard and protect local history hasn’t been this pronounced since the 1960s, when so many local landmarks were demolished in the name of progress. 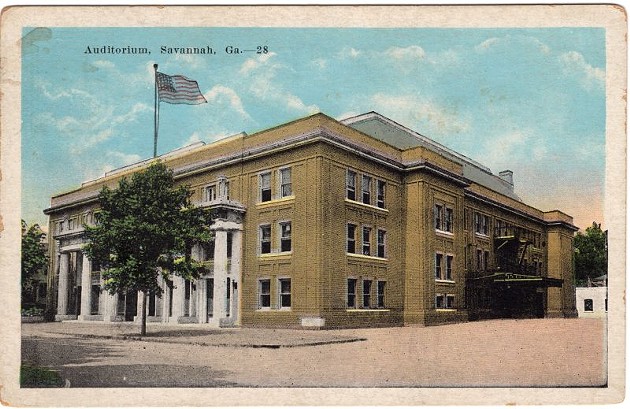 The Municipal Auditorium was built in 1916 and demolished in 1971. Had it remained standing, it could conceivably fill the role slated for the new Cultural Arts Center.

Just as the old Union Station, the old DeSoto, and the old Municipal Auditorium were razed for interstate flyovers and inferior big-box buildings like the Civic Center, whole neighborhoods are now threatened in the name of newness.

Gentrification is sometimes an overused and misunderstood word. But there is such a thing, and we are seeing it happen now in many areas.

What has changed to make this moment in local history so crucial?

It’s not just the amount of development money flooding into Savannah since the end of the great recession, though that is certainly a huge driver.

Spurred by Savannah’s well-earned, now fully global status as a world-class destination city for tourists, we are finally on the map not only for visitors, but for the developers and investors who seek to capitalize on those visitors.

We have seen spring tides of investment roll into Savannah before, but nothing like the volume of high-dollar hotel, residential, and multi-use projects now sprouting like resurrection fern on a live oak after a rainstorm.

But I would argue that the biggest difference — the real threat — isn’t necessarily developers themselves. After all, developers are just doing what developers do.

The biggest difference might be the changing attitudes of the people moving to this area.

As their ranks grow, they increasingly are electing our leaders, who are expected to provide responsible oversight for developers and private sector investment.

With more new arrivals moving to town, that means more and more of the local electorate simply has no personal or institutional memory of a time when downtown Savannah was a place where regular folks lived, worked, and socialized.

To many people who just moved here from another state and bought a house in, say, Ardsley Park, the Historic District is just the place where all the hotels are.

(And in the case of the many people moving to Pooler and West Chatham, some may never visit downtown Savannah at all, for any reason.)

This to me is the key development. Our grassroots are changing as the composition of our population changes.

For many newer folks to town, the idea of Savannah’s history is just that — an idea. Not a relatable, everyday reality.

When history, or more accurately, historical character, becomes just another commoditized data point in a real estate marketing campaign, then it can be disposed of that much more easily.

After all — doesn’t everyone love a “new and improved” product?

And make no mistake: Savannah is a product now, a commodity to be bought and sold at a profit.

Drilling down to the issue of the Civic Center, it’s important to learn how we got where we are.

The current Civic Center was built in 1974 as a “modern” replacement for the Municipal Auditorium, built in 1916.

Designed by Henrik Wallin — who designed the current Savannah Arts Academy and many other local buildings — the Beaux Arts Municipal Auditorium, demolished in 1971, was orders of magnitude better in quality than what replaced it.

But in the late ‘60s, when the current Civic Center was being designed, modernist, multi-use, big-box buildings and massive surface parking lots were all the rage.

Ironically, had the Municipal Auditorium been allowed to remain, it not only would have held up much better at age 102 than the current Civic Center has at age 44, it could still serve a key purpose: The new Cultural Arts Center, going up a block away, might not have been necessary.

Even at over a century old, an upgraded Municipal Auditorium could probably serve that role as a mid-size performance venue with classroom and office space.

To be fair, even the Municipal Auditorium caused quite an uproar when first built, for its sheer size overlooking Orleans Square and for its transformative effect on the residential neighborhood around it. (Sound familiar?)

But it arguably served a much more defensible civic role, and at least nominally hewed to the Oglethorpe Plan in that its entrance opened onto the square.

The City’s survey on what to do with the Civic Center is in some ways an example of their mode of cart-before-the-horse thinking.

The issue of the Civic Center’s future should have been settled long before the plans for the new Arena were this far along.

“What’s important to you?” should’ve been the first question, but instead it’s among the last.

As is also their way, City leaders outsourced the decision-making we elected them to perform to an outside consultant, who is administering this survey and gathering public input.

All that said, it is a well-constructed, though very simple, survey, and I do urge everyone to weigh in.

The first question is key: “What is most important to you when considering future possibilities for the Civic Center site?”

You are asked to rank five answers in order of their importance to you:

It’s not a perfect list, as I might rank two or three of these as “One” and everything else further down. But the list is valuable for provoking a range of thought.

You have until Oct. 12 to weigh in. We should have had this opportunity years ago. But we’ll have to settle for better-late-than-never. 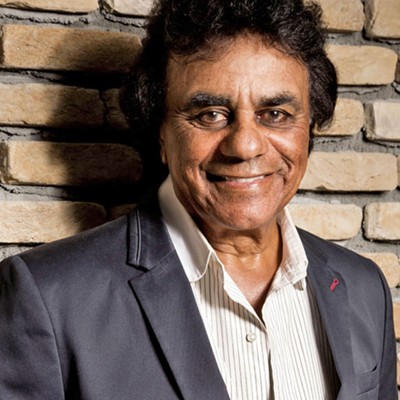 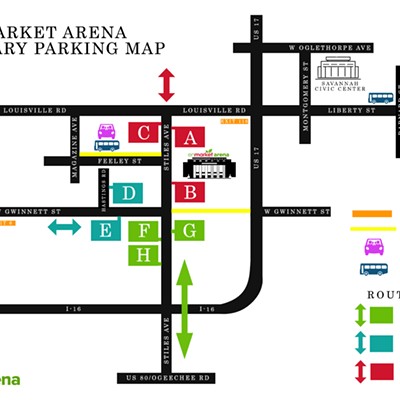 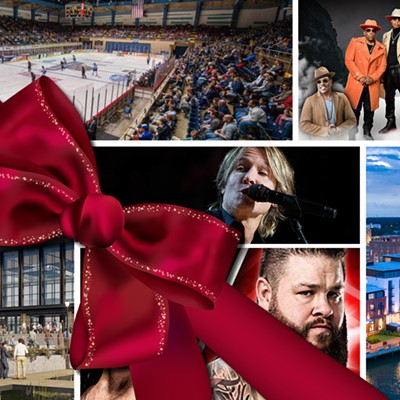