Evan Stepp & the Piners @The Jinx 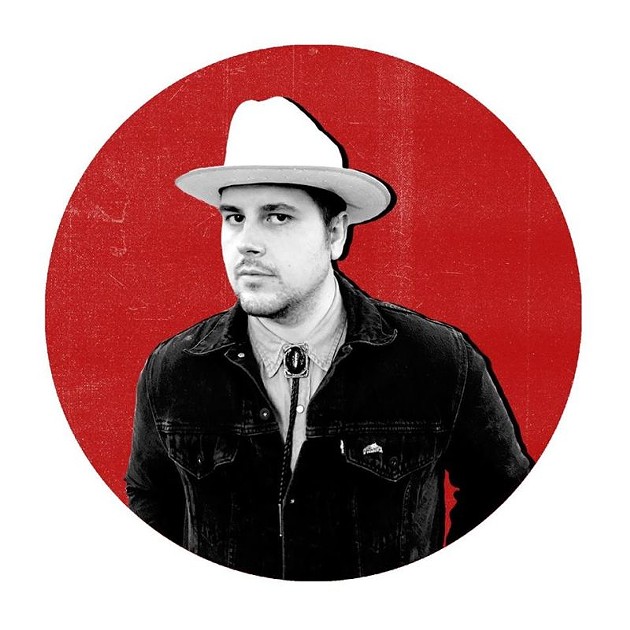 ATLANTA'S Evan Stepp and his band The Piners are relative newcomers, but they sound like they’re a well-seasoned group. Stepp formed the band in 2018, and they’ve released an EP since then that showcases their love of classic country as well as edgier rock-infused Americana.

Stepp is open about the band’s evolution and their varied individual tastes, and he’s as passionate about what he does as his music portrays him to be. He’s an imaginative songwriter who doesn’t shy away from his feelings on mainstream country music, and his band plays with a vigor and spirit that certainly makes them one to watch.

Ahead of the band’s gig at The Jinx on Sat., August 24, we spoke to Stepp about all things music.

I was really struck by the fact that you haven’t been together very long, because it really sounds like you guys have figured out what you do pretty seamlessly. How did this band get together?

Stepp: I moved to Atlanta in May of 2015. I’d been living in Charlotte before that. I had another alt-country band there, and I’d just graduated and finished up college and then went through a divorce. Then I moved to Atlanta and started writing these songs, but I always had the intent that they were going to be full band songs. I’d go out and play open mics solo whenever I could, and work on them. But I didn’t want to jump in and put a band together in a hurry—I wanted to find the right people to do it with.

I manage a breakfast restaurant here in Atlanta called Home Grown, and two of my bandmates work with me there. My bass player, Jeremy, and my guitar player, Ben. Ben had heard that I played country music, and he’d always been in heavier bands but always wanted to play it. It started out with the three of us, and then Ben’s buddy Blake joined on. He’s an incredible drummer, but he also plays heavier music. They have another band called Slow Fire Pistol, which is kind of a 90s kind of thing. But they also love country music, too. I got together with the four of them and it immediately just clicked.

I’d been writing the songs and could hear the full band arrangement in my head, and they knocked it out of the park. With Ben having never played country, he was able to come up with these really cool and different parts.

Who were some of the artists that influenced you and your writing?

Stepp: I grew up in Ruby, South Carolina, which is a really small town. I didn’t have a lot of folks to play music with, really, so when I first started out it was me and my cousin. We’d do these jams with these older dudes doing classic country standards. George Jones, Lefty Frizzell, that sort of thing. Looking back, I didn’t realize how important that was in shaping my songwriting and what I liked.

Something I think about a lot is the fact that what someone like Jason Isbell does, or what you do, would probably be considered alt-country or outlaw country by today’s standards, but it’s a lot more “country” than what’s on country radio. What are your thoughts on the current climate of country music in the mainstream?

Stepp: I see that question come up a lot, and I think it has to do with where you came up generationally. I would say that country in the traditional sense ended in the late 80s or early 90s. But other people who are older than me would argue that it ended with people like Merle Haggard and George Jones and those folks. But definitely, anything you hear on the radio nowadays isn’t real country music. It's all formulaic.

But I feel as though there’s a consciousness happening right now surrounding country music. It used to be that you wouldn’t come right out and say, “I like country music.” It wasn’t a cool thing to like. But now I feel like people are unapologetically saying that. This resurgence of country music is already happening, but I think in the next few years it’s really going to catch on as far as traditional country coming back.

What’s next for you guys? Are you recording anything new?

Stepp: We’ve been in the studio, and just recorded a nine-song album. We’re getting that mixed right now, but my intention is to have that released by the end of this year or beginning of next year. We did it at Standard Electric Recorders with Damon Moon. He’s an awesome, incredibly talented dude.

When we first started out, we had four people. And then when I recorded the EP, I did it with Steve Seachrist. He actually ended up joining the band, along with his wife. So he plays pedal steel, and his wife Katie plays keys and viola. So the songs on the album have a lot more dynamics.