Answers to your most Frequently Asked Questions

Tom Hanks in "A Beautiful Day in the Neighborhood."

Why should I bother even trying go when everything sells out right away?

All of the In Conversation with honorees also have plenty of tickets (Alan Silvestri, Daniel Kaluuya, Samantha Morton.

Some evening Gala still have tickets: Clemency (with honoree Aldis Hodge), A Hidden Life, The Two Popes, Just Mercy, Waves, Parasite, and both of the evening After Dark films are available.

What can I do if I’m just interested in the evening screenings, since that’s when all the really big films come?

Historically, several movies that have gone to win Academy Awards have been shown during the afternoon screenings — BlackKKlansman starring John David Washington was screened during the day in 2018, for example. 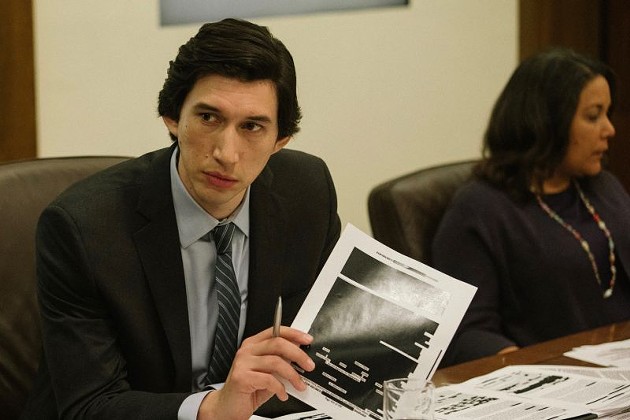 Adam Driver in "The Report."

What does the SCAD Savannah Film Festival really do for people in the local film industry?

Panels provide opportunities for local actors, set builders and others involved in the Savannah film industry to get advice from the best in the business — from casting directors, film finances and costume designers.

How do SCAD students interact with the Film Festival?

SCAD students are exposed to amazing films and industry leaders — not only on the red carpet and at the screenings, but also in the classrooms.

Many of the directors, producers and actors have Q&A sessions with students  during the festival. Last year, for example, Hugh Jackman, Emily Blunt and John Krasinski all spent time with students.

How does SCAD pick the movies that will be shown at the festival?

The competition films were selected from over 1,700 films submitted throughout the year. Those range from narrative features, documentaries, short films, animated shorts, and student shorts. The Gala, Signature, animation, and After Dark films are pitched by studios and hand selected from other festivals by our programmers. The Docs to Watch lineup is a collaboration between festival programmers and Scott Feinberg from The Hollywood Reporter.

If people wait in line for the late films, is there really a chance they could get in?

Very often, yes! There is a rush line but they do encourage people to line up early on that line, because usually open seats are limited.

Why is the SCAD Savannah Film Festival held so late in the season? What is the advantage to this?

As a key stop on the Oscar festival circuit, they are in that sweet spot after Telluride and TIFF where studios know exactly what films they want to push for awards. They aren’t late, they’re in the perfect spot!