W.W. Law collection from 1960-65 goes on view at the Savannah Cultural Arts Center

On view through Dec. 14. For hours, visit savannahga.gov/scac.

OF ALL media, photography is the truest to life: it captures a moment just as it is. Because of that truth, photography holds a lot of power, particularly in the potential to change minds and perception.

Photos taken in an important moment in history carry even more power, and that’s what the City of Savannah hopes to accomplish with its latest exhibition at the Savannah Cultural Arts Center.

The City of Savannah’s Director of Municipal Archives, Luciana Spracher, has been working on this idea for a while through other city-led projects. 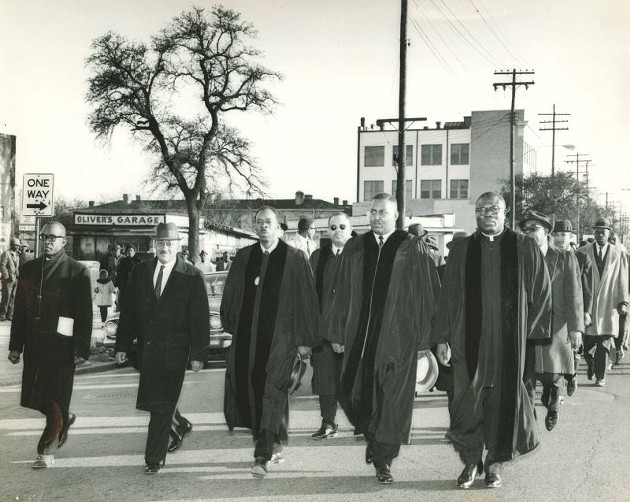 “We’ve been working on the W.W. Law collection for a couple years now,” she explains. “It’s a very large collection of a lot of different classes and components to it. We’ve done a couple different exhibits exploring different parts of the collection. I’ve been wanting to do an exhibit that really utilized both the photograph collection and focused on the civil rights movement and W.W. Law’s involvement in that.”

Law’s full collection of over 4,000 photographs, taken from 1868 to 2002, was curated for the exhibit by Spracher and former Savannah mayor Dr. Otis Johnson, who was a part of the civil rights movement.

“I asked Dr. Johnson to be a guest co-curator on this exhibition for us,” explains Spracher, “and to help select the images that should be in this exhibition. Dr. Johnson had a monumental task to look at that collection and focus in on the civil rights movement in Savannah.”

Of the photos, Johnson chose the years 1960-1965 to highlight. The exhibition focuses on the work of the Savannah Branch of the NAACP, in which Law was very involved.

“He was really involved with the Youth Council, and a lot of the images are actually looking at how young people in the youth were leading the movement in Savannah,” says Spracher. “I think for young people—16, 18, 22 years old—this might be a really interesting exhibit to show them how they can enact change.”

Law was an important figure for our city and in the civil rights movement. Since his passing in 2002, the city has worked hard to honor and remember his work. He was also the protégé of another important Savannahian and civil rights leader Dr. Ralph Mark Gilbert, who helped revitalize the Savannah branch of the NAACP.

Courtesy of the City of Savannah Municipal Archives.

“Mr. Law became involved with the NAACP through the council through one of his mentors, Dr. Ralph Mark Gilbert, who our civil rights museum is named for,” explains Spracher. “The NAACP is a very old organization, but really had a rebirth in Savannah in the 1940s.”

An important distinction Spracher makes on the time period is that the five-year period selected is just indicative of the most turbulence in the movement.

“There was a lot going on before and after. There were streetcar boycotts back around the turn of the century that were really important,” she adds. “This is just part of the continuum of efforts on the part of the Black community for equality and justice in Savannah, but these are really pivotal moments, particularly for the NAACP’s effort.”

At the Nov. 21 opening of the exhibition, Johnson will speak on a variety of topics, from the photographs to his own personal experience in Savannah’s civil rights movement. It’s a timely reminder that the civil rights movement was just a few decades ago, not far removed like other parts of our history.

“We’re still living and learning and dealing with these issues. They’re not done,” Spracher says. “I think it’s still timely to discuss what happened in the 1960s today. There will be young people where this is so off their radar, and there will be other people who, this was yesterday for them.” 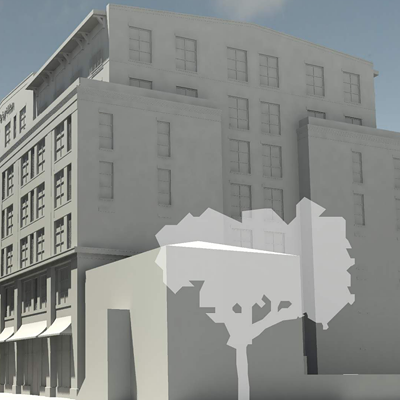 More »
More Art Beat of Savannah
All Arts & Entertainment
Comments (1)
Add a comment
Subscribe to this thread:
By Email