Brandy Simpkins
The older I get, the more I realize that age is only a construct. I’m 23-years old, so many of you know I’m at a weird age. Many people treat me like an adult, while many more people still see me as a child. Depending on the situation, I wonder myself. Last weekend, I was 100% a child. Actually, I was 90% child and 10% adult because I was responsible for my younger sisters and cousins during our family fun day at Daffin Park. At the park, we ate deli sandwiches and chips before playing frisbee, dodgeball, volleyball with no net, racing one another across the field and marching to cadences my cousin learned in the Air Force. I can’t leave out the best part — the ice cream truck came, too! My youngest family member present was my 6 -year-old cousin, Coree, who insisted that he is not a little child. Out of the eight of us, Coree won dodgeball. I remember targeting him for about 5-10 minutes of the game because he was just that good. I couldn’t help but to think of his advantage as a skinny, tiny thing. I remembered being able to dodge the ball with my kindergarten frame. I remember many of the perks of being a child, and one of them was having no other worries besides not losing at dodgeball. While the child in me had nothing but a blissful time, the 10% adult in me was wondering when a trip to the park became $79. I remember my granddad taking us to Daffin Park all of the time when we were kids. He would push us on the swings, turn us on the merry-go-rounds, and even buy us ice cream when the truck came, but he never told us that a “free” trip to the park cost him money. If he had, I would have been better prepared. Being the oldest out there, along with only one elder cousin who is less than a year older than myself, taught me the significance of spending time with the younger generation. Children keep you young, and adults are allowed to have fun in the midst of the hustle and bustle of responsibility. After the weekend, I called my granddad to let him know that I appreciate him taking us to the park all those times, and I told him he could’ve told me that the park wasn’t actually free, though it was always priceless. 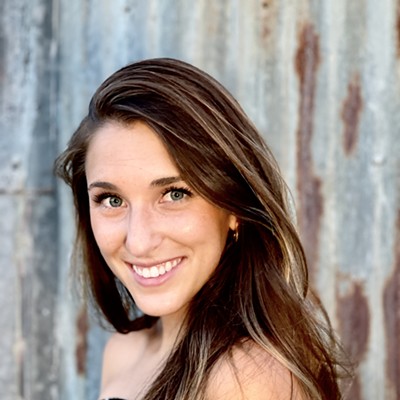