Variety in genre makes 25th year the best yet 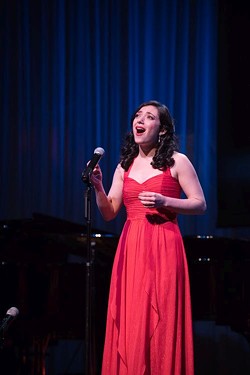 AMERICAN Traditions Competition is back and giving Savannah something to sing about.

The annual celebration of classic American music gives rising stars the opportunity to captivate audiences and launch their careers. With an esteemed panel of judges and a series of vocal competitions, American Traditions stands as one of the most diverse events of its kind.

The competition’s stylistic range is what makes it so special to Mikki Sodergren, ATC’s newly-appointed Artistic Director. As a past gold medal winner and two-time competitor, Sodergren’s life path has been heavily influenced by ATC.

“This organization has enriched my viewpoints of what music can be and what a professional career can be in music,” Sodergren says. “Traditionally, we’re taught in music that you specialize in what you do. I was always leaning toward opera but loved other styles—jazz, pop. I didn’t want to give them up. I didn’t know how to make that work—be this and that. 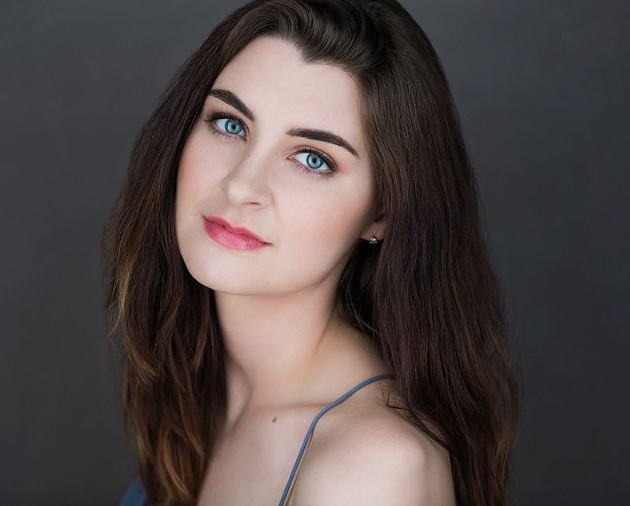 “The completion introduced me to people who changed my viewpoint—you can actually do lots of things and make a career. It’s pretty cool that this organization has given me not only the opportunity to grow as an artist, but it’s also allowed me to shape the direction of this organization,” she says.

Singers from across the states descend upon Savannah to sing jazz standards, show tunes, the songs of Johnny Mercer, gospel numbers, and beyond.

The festival remains unique in the way it evens the playing field—a music school graduate with Broadway credits may compete against a full-time nurse who sings in her church choir.

Plus, the festival is one of the only singing competitions with no upper age limit.

Lynette Hawkins Stephens knows how to spot talent when she sees it. The soul vocalist and sister of Edwin Hawkins (writer of 1967 hit “Oh Happy Day”) and singer Walter Hawkins has never judged a competition before, but she’ll bring fresh perspective to the ATC judge’s panel.

“I listen for pitch and a level of confidence that stems from the heart,” she shares. “There’s a sense of hearing, initially, and knowing when you hear someone sing whether or not it is coming from the heart. That helps me determine if a person is going to be effective and what their convictions are in singing. I believe you have to have some kind of conviction and share from your heart.”

Stephens is joined on the judge’s panel by acclaimed soul singer, songwriter, and Broadway star Morgan James as well as Ricky Ian Gordon, a leading writer of vocal music.

When the judges name the ATC winners, lives change: Fifth and Fourth Prize receives $1,200, while the Bronze Medalist takes home $3,000, Silver medalist wins $6,000, and the grand Gold Medal prize winner is awarded $12,000 and a professional solo engagement with the Savannah Philharmonic Orchestra. 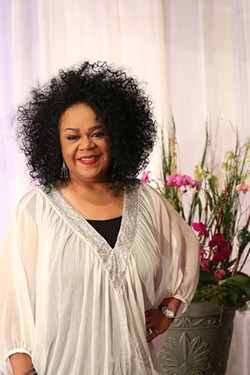 Lynette Hawkins Stephens brings experience and intuition as a judge.

Going through several rounds of competition can be quite nerve-wracking for a vocalist. Stephens recommends that each singers step and take a nice, deep breath before their performance.

“If this is their destiny—if this is what it’s going to be for them, if it’s going to happen—relax and enjoy every opportunity,” she recommends. “I don’t believe that there should be any kind of pressure....it should come from their hearts, first of all. They love what they do, and they shouldn’t be doing it for other people, per say...they want to share their God-given talents and gifts with everyone, but it should come from inside their hearts and not from anywhere else. That will take you where you’re supposed to go in life.”

While it’s certainly a competition, Sodergren explains that the ATC community is a warm, close environment.

“We’re like an Olympic family!” she says. “Our former gold medalists return to be a part of the week—they want to perform and there’s a great camaraderie. It’s a very unique experience and can open people’s minds musically to see what a voice can do.”