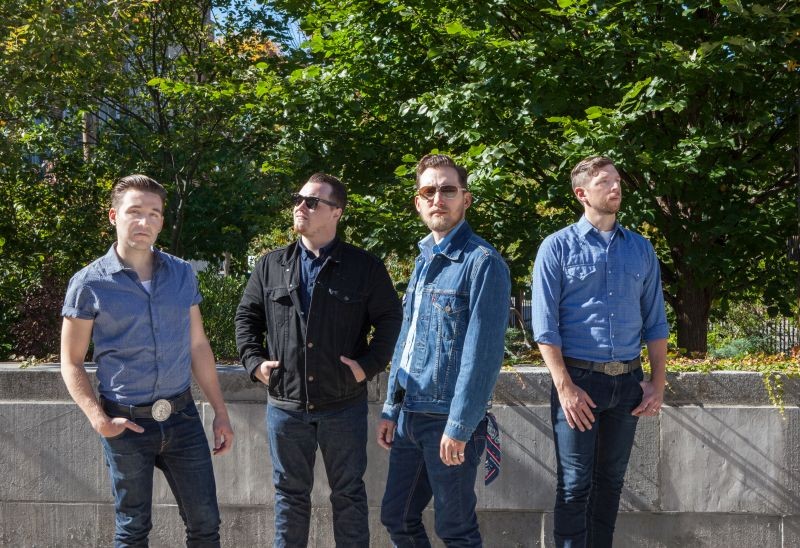 Called a "modern-day Buddy Holly plus Dwight Yoakam divided by the Mavericks" by Rolling Stone, Girls Guns & Glory brings a sense of tradition to its sound. With guitarist and songwriter Ward Hayden at the helm, the band has been together for 10 years and is breaking through as a "need-to-know" act.

Their most recent release, Love and Protest, recalls Nashville’s golden age with modern rock ‘n’ roll sensibilities. Recorded analog—the band wanted to get away from screens and get to the heart of the music—the vintage warmth of tape is fitting for Girls Guns & Glory’s all-American sound.