Winter: The Dolphin That Can

Antarctica On the Edge 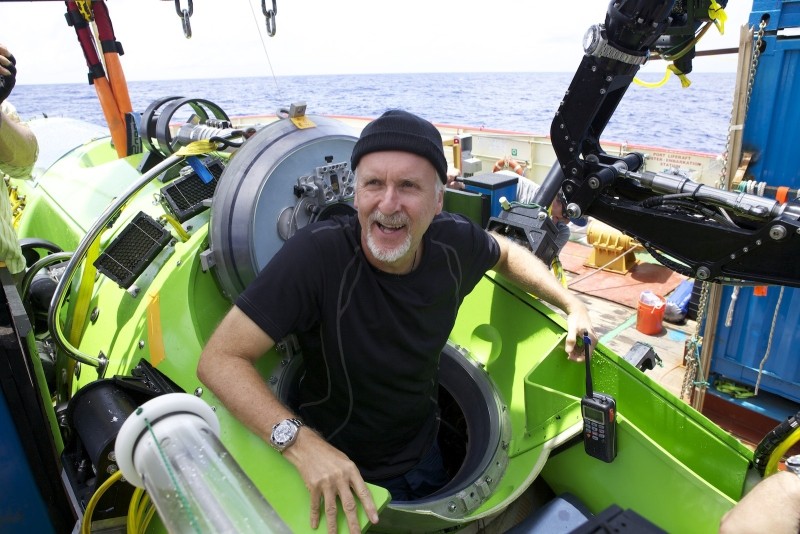 James Cameron in a shot from the headlining film, Deep Sea Challenge.

GRAYS REEF National Marine Sanctuary isnt the easiest place to get to—20 miles offshore and roughly 60-70 feet under the Atlantic Ocean.

You don’t have to venture to the deep to get a taste of the wild ocean. Each year Savannah hosts the Grays Reef Film Festival, happening this weekend at the Lucas Theatre.

“This is our biggest opportunity every year to raise awareness about Grays Reef and promote ocean conservation,” says Rath.

But this year is special because it represents the launch of the new Grays Reef National Marine Sanctuary Foundation.

“For the first time ever we have the opportunity to raise donations to support our mission,” says Rath. “We’ve priced tickets low because it has been a free festival all these years.”

Tickets will be $5 for Friday’s film, and a $10 pass for all Saturday films and the Saturday morning kid’s activities.

There will be two other ticketed events, a $50 gala event Thursday night at 24e on Broughton Street, and a $15 “Wrap Party” onstage at the Lucas after the final film Saturday night.

All ticket proceeds go directly to the new Foundation. 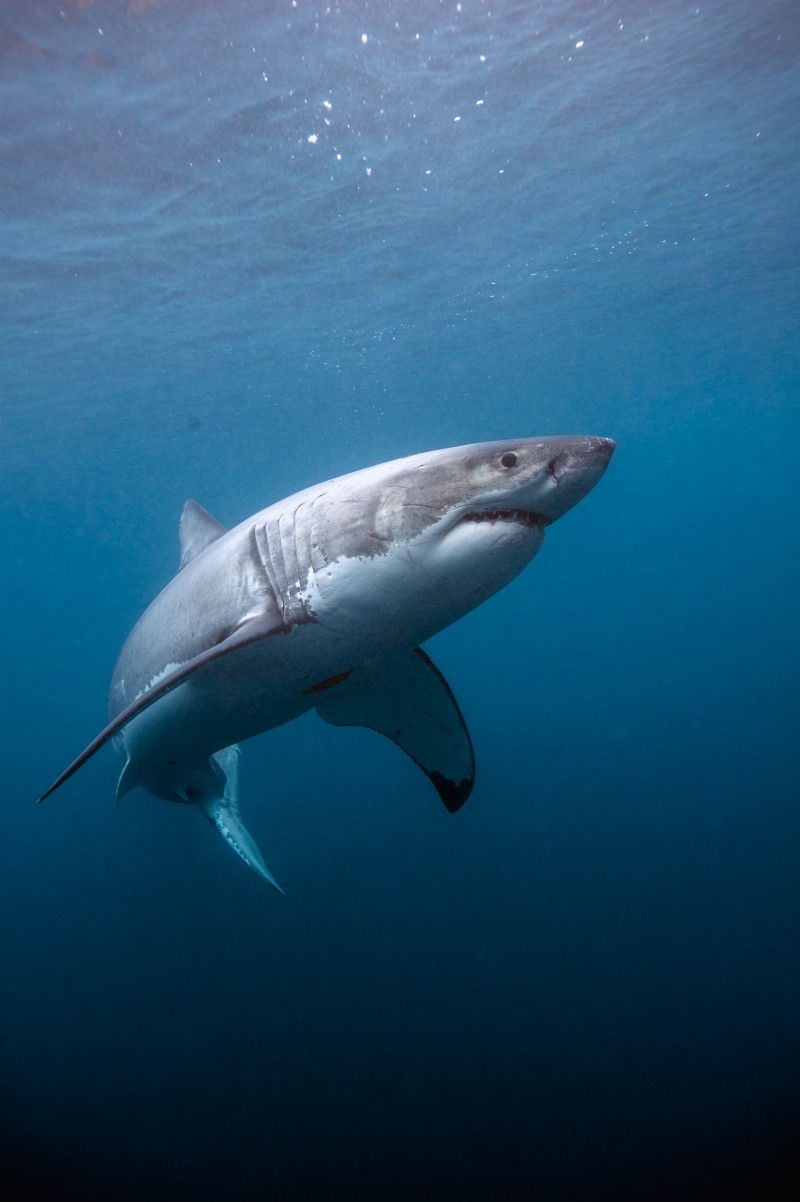 The star of Great White Shark

It’s followed by the original Netflix documentary Mission Blue, Sylvia Earle’s take on the state of the oceans today.

Saturday is the main festival day, and begins with a children’s film, Winter: The Dolphin That Can. While the popular 2011 film Dolphin’s Tale is based on the true account of a dolphin named Winter whose tail had to be amputated, this newer documentary tells the real story.

Afternoon films Saturday are Antarctica on the Edge, followed by the Jean-Michel Cousteau documentary Swains Island. 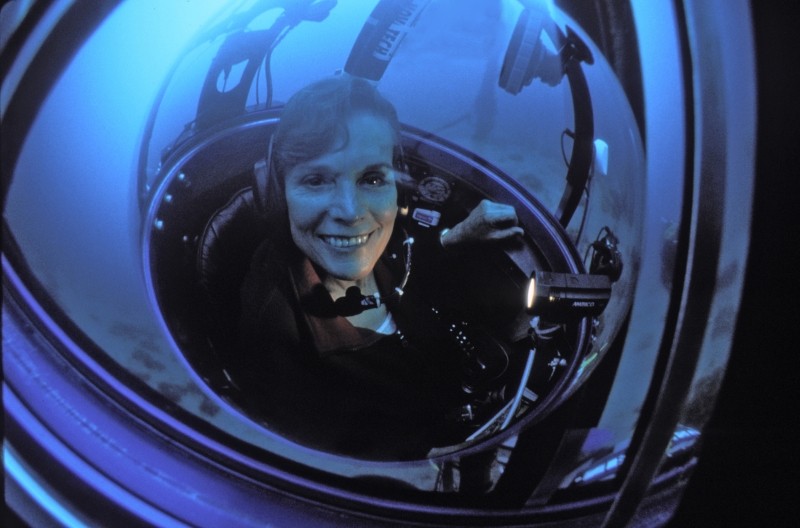 The main event Saturday night is James Cameron’s Deep Sea Challenge, a chronicle of the deepest dive in history, in 2012 on the Challenger Deep section of the Marianas Trench, further below the ocean than Mt. Everest is above it. Director John Burton will be onstage for a Q&A following.

Newcomers to Savannah are often unfamiliar with the Georgia coast’s role in protecting the North Atlantic Right Whale. Families of the endangered species travel to our waters in the winter to give birth to their calves, spending the rest of the year in the rich feeding grounds off the New England coast.

Nearly driven extinct by whaling in the 18th and 19th Centuries—they were the “right” whale to hunt, you see—the Right Whale population now numbers about 400. Helping bolster the population of these magnificent sea mammals is part of Grays Reef’s mission.

“The Sanctuary is within the Right Whale calving grounds and also within their migration route to the Florida area,” says Rath.

“That marks the end of the migration season for Right Whale,” Rath says. “We say ‘farewell’ to the whales as they leave and return to New England.

Jacksonville, FL hosts a partner festival to mark the whales’ arrival to the lower Atlantic seaboard.