The 41th Annual Savannah Scottish Games are back!

$10 in advance via savannahscottishgames.com, $12 at the gate, $5 for military and students with ID

ROUND UP the clan and head to Bethesda Academy, because it’s that time of year: the fourth oldest Scottish Games in the southeastern United States are goin’ down!

In addition to exciting athletic competitions, attendees can immerse themselves in the culture through traditional dancing, live music, visual art, and Scottish bites and sips.

“This year is going to be a little different,” says Games President Jackson Sherrill who, by his estimate, has been involved with Savannah’s annual celebration for about twelve years. 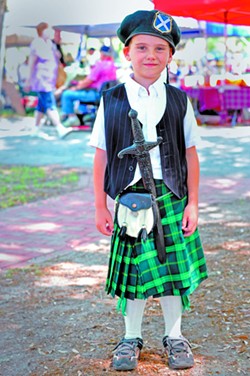 For the 2017 festivities, the Scottish Games are partnering with the brewing team at Moon River Brewing Company to make a one-of-a-kind beer for the weekend. The brew, a light Scottish ale, offers attendees a chance to get a real taste of Scotland and will be available at Molly MacPherson’s Scottish Pub after this weekend.

Molly’s, a Savannah and Pooler favorite, will be on-site with their tasty, authentic creations, as will Florida-based Cameron’s British Food & Imports, Asheville’s The Scottish Cottage (offering delicious food with a Highland twist), House of Douglas Bakery (a scone, shortbread, cookie, bread, and meat pie emporium based in Cosby, Tennessee), shaved ice, and the distinctly Southern haggis and grits, a combination of traditional Scottish savory pudding and our region’s favorite hot breakfast side.

Early Saturday morning, kilts will rustle as athletes head to Bethesda to prepare for the festival’s centerpiece activity: heavy athletics.

“The Games are really very different than anything,” says Sherrill. “Some of them are similar to track and field events, but most are all unique. There’s nowhere else you’re going to see someone throw a 200 pound log or use a pitchfork to put a bale of hay over a pole!”

Heavy athletics were created by Highlanders in order to keep their warriors in shape between battles. Going head-to-head using objects, including but not limited to tree trunks, hammers, and rocks, the resourceful Scots competed and build strength and agility. A little different than your typical trip to the gym, huh?

At Savannah Scottish Games, attendees can witness a variety of time-honored traditions. In the caber toss, a long log is stood upright, and the competitor must lift it and balance it vertically.

As if balancing wasn’t enough of a challenge, the competitor then must run forward and toss the log so that it turns end over end and the larger end of the log hits the ground first. Then, the smaller end must hit the ground in the 12 o’clock position. Difficulty is increased by changing the length, weight, and taper of the caber.

In the sheaf toss, a 10-20-pound bundle of straw, wrapped in burlap, is tossed vertically with a pitchfork over a raised bar (very similarly to pole vaulting).

In the Scottish hammer throw, a round metal ball is attached to the end of a shaft about four feet long. With feet planted, the participant whirls the hammer around their head and tries to throw it as far as they can over their shoulder.

If you’re familiar with shot put in the Olympics, stone put is a pretty similar concept: instead of a steel shot, a large stone is used.

Registration is closed for this year’s Games, but if you feel inspired, make sure to sign up next year; there are several divisions that welcome a range of experience, and while there are certainly many traveling athletes, Savannahians always get in on the fun.

“There are a number of local people who throw in the games,” says Sherrill. “We also have a record number of athletes—those are typically people that are traveling. We have a lot of novices.” 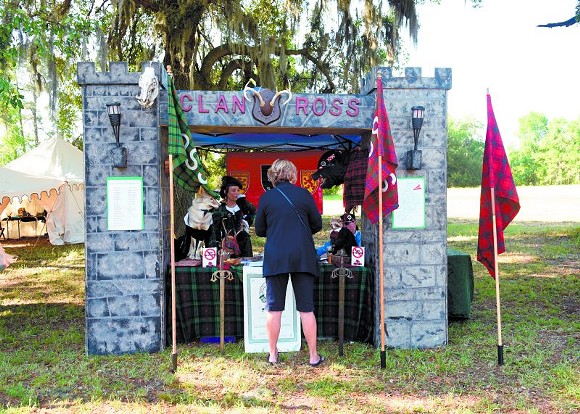 While the music plays, the Scottish Games will play host to the USIR Highland Dancing southern Regional Championships, where attendees can see a range of age groups demonstrate, strength, stamina, and technical precision.

Every year, clans come from far and wide to set up on the grounds and share stories of the Highland peoples. This year, more than 30 clans will be present with their septs and tartans.

Attendees who want to learn a little about their Scottish or Irish heritage can visit the Savannah Area Genealogical Association and discover their roots.

“Everyone enjoys finding out a little more about their family history,” Sherrill says. “And JJ McDonald, who runs the genealogy program, has a tremendous amount of knowledge and resources to give people a starting point.” 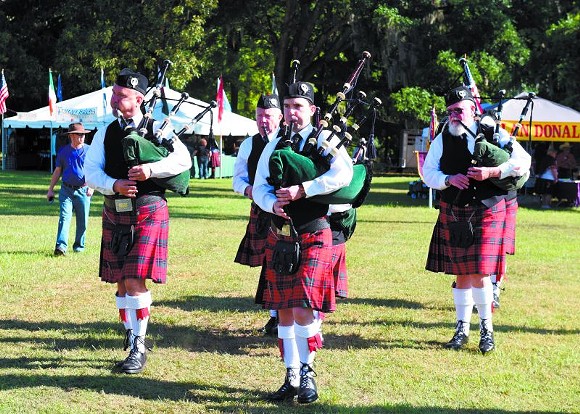 Get in formation with Windy Knoll Farm’s Master Trainer Bill Coburn. The farm’s masterful Scottish Border Collies will show off their skills herding sheep, geese, and ducks. Any dog or animal lover will want to see the brilliant creatures in action.

History comes alive at the Scottish Games. Scott Hodges, who has developed a series of historical programs, will star as General Oglethorpe, teaching the audience about Savannah’s rich history.

The Savannah branch of the Society for Creative Anachronism will demonstrate medieval European activities, including dance, juggling, armored combat, and more.

Whether you’re a seasoned attendee or a newcomer, there’s something for everyone to learn at the Games.

“Expect a great day,” says Sherrill. “There’s a tremendous amount going on in a family-friendly atmosphere.”

Bethesda Academy to get $100K donation from South State 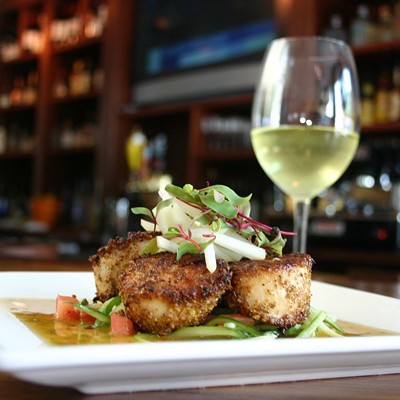