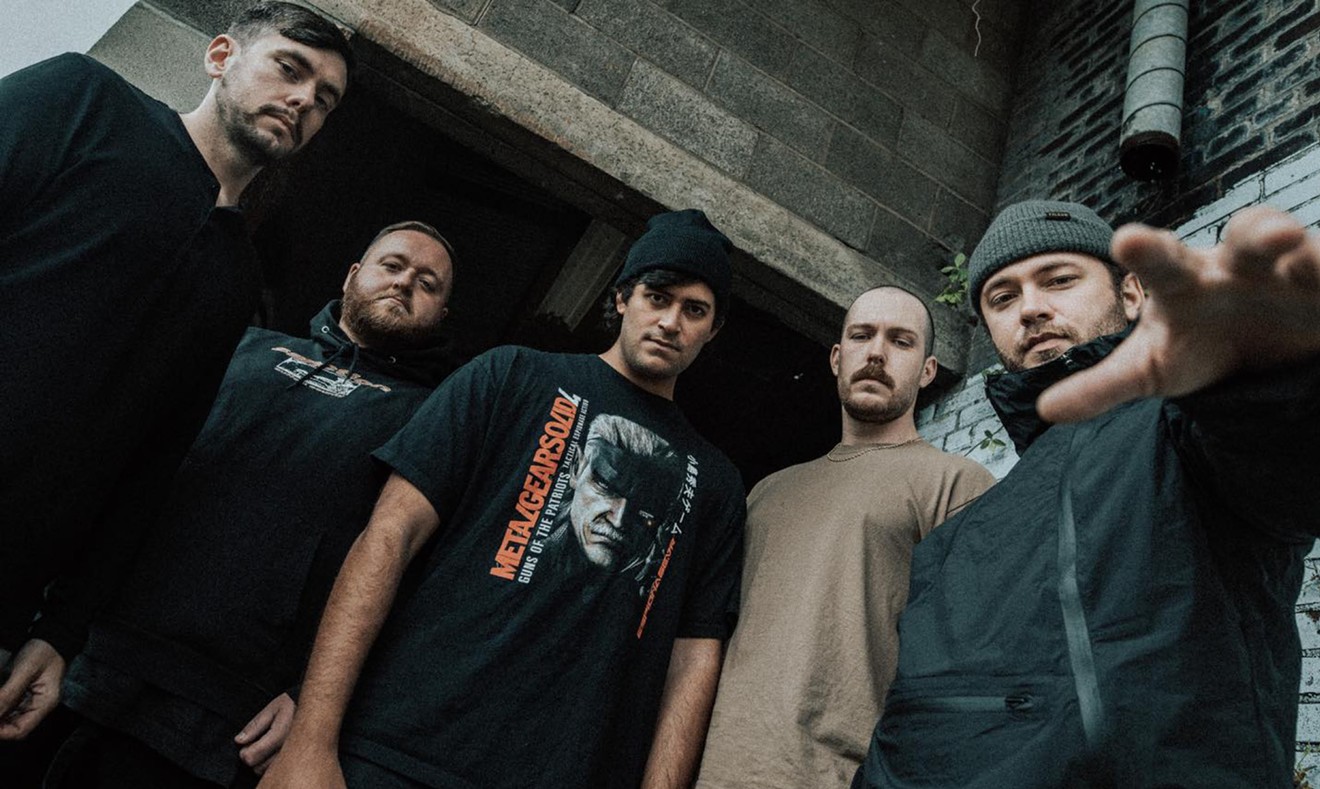 provided by the artist
Vatican

After almost a two year wait, Tim Walls, owner and promoter of Savannah’s annual AURA Fest is ready to bring the rock community back together. As part of his lifelong dedication to the Savannah rock music scene, he’s partnering with different venues throughout the city to bring monthly head bangin’ performances leading up to the full-blown 2022 festival.

Joining Southbound Brewery for the first time on Fri., Oct. 22, two local and two regional bands will rock the stage.

“I really like working with local bands and finding bands in the Southern region,” Walls said. “So for this show, I wanted to showcase some of our local talent. We have four bands that will be performing and two of them are Savannah based.”

Headlining the show will be five-piece metallic hardcore band Vatican.

“Vatican has been around for a long time,” Walls said. “They used to be in a band called Coast Lines years back, and they changed their name to Vatican around five or six years ago. They’ve been working very hard and are starting to get some national attention. They’re on a national label now and playing at some pretty prominent hardcore festivals around the country.”

Formed in Savannah in 2015, Vatican started out playing in the underground rock scene before signing with the same record label as well-known rock bands Silverstein, Stray from the Path, ERRA, Frank lero, and more. In addition to Vatican, Savannah-based and new deathgrind band Torment Trap will be joining the show.

“Torment Trap is a relatively new project formed by the former lead singer and guitarist from the band Vacant Flesh, who’s performed at AURA fest in the past,” Walls said. “We’re really looking forward to bringing them back and they will be opening the show.”

The show will kick off at 7 p.m. and Chazito’s food truck will be on site for the event. To RSVP, for more information, or to check out other upcoming shows visit aurafestsavannah.com